“The international economic crisis (2007-2015): United States, Europe and Italy” is the title of a conference to be held by Professor Mario Tiberi on October 1st in La Plata, Argentina. The event has been organised by the Centro de Estudios Italianos National University of La Plata (Unlp) in collaboration with the Consulate General of Italy and the Department of Economic Sciences of the same university. Its aim is to examine the crisis and its evolution in the United States and Europe, with a special focus on what has been happening in our country. Discussions will include the causes of the crisis and possible solutions for counteracting it and avoiding its repetition in the future. Read more, in Italian. 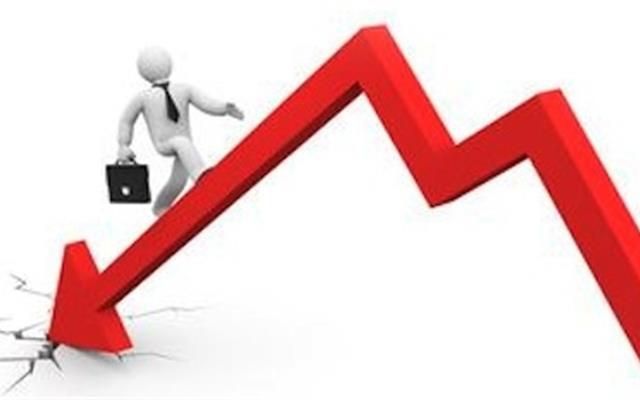