Puglia at the centre of Week of Italian Cuisine in Miami

Puglia was at the centre of the Week of Italian Cuisine in the World programme in Miami, which took place between 12 and 18 November.  The calendar of events included seminars, master classes with Chef Cristina Bowerman, food and wine tastings and special themed menus in Italian restaurants. There were also exhibitions and a focus on culinary literature as part of the Miami Book Fair.

Pellegrino Artusi’s book La scienza in Cucina e l’arte di mangiare bene (“Science in the Kitchen and the Art of Eating Well”) was featured, thanks to assistance from the Emilia Romagna Region and Casa Artusi.  Elsewhere, in association with the Doge’s Palace in Genoa, the exhibition ‘Made in Italy: MITA Textile Design 1926-1976’ was held at the Wolfsonian Museum. The exhibit showcased a series of tapestries by Ponti, Depero and Sironi and emphasised the importance of design and craftwork.

It was, however, the cuisine, and especially the Mediterranean diet, that took star billing on the calendar of events.  It was featured on the menu of the 1400 students at the Metropolitan International School, as well as on the menu of the MSC Divina Cruise Ship, whose Eataly restaurant on board concentrated on excellent products from Puglia.

The Miami Consulate General and local Chamber of Commerce also organised a Culinary Tour for 40 food bloggers, a gastronomic trip through four Italian restaurants in the city.

The financial and regulatory aspects of importing controlled, quality products to the United States were also closely examined, since the American market is the biggest market for Italian products outside Europe and is in constant expansion. A seminar on this theme was held in association with the U.S. Food and Drug Administration and the Chamber of Commerce. 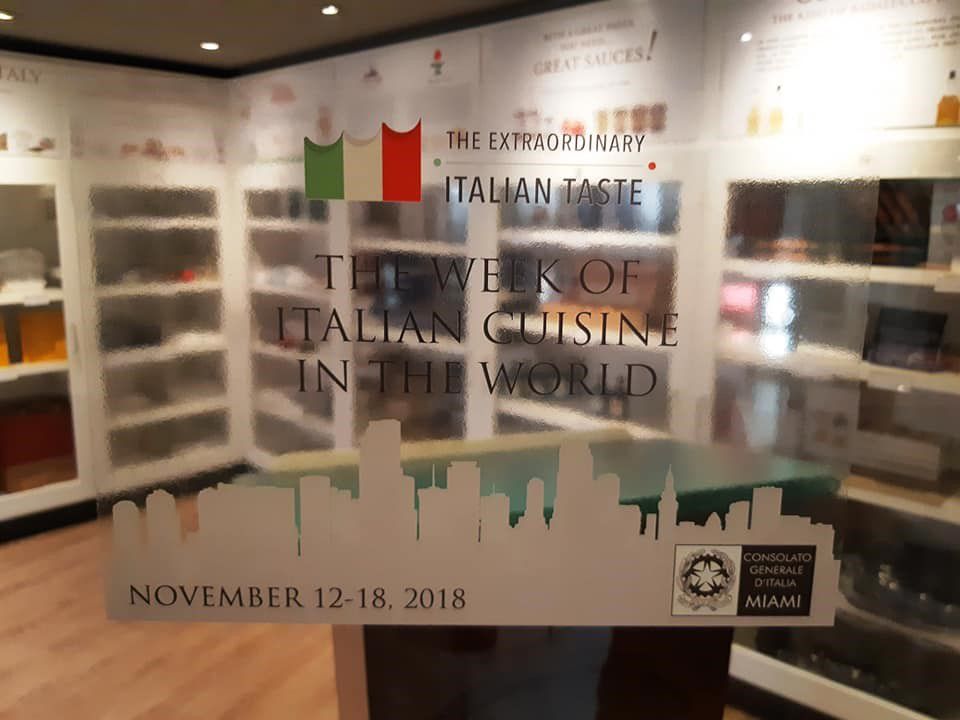 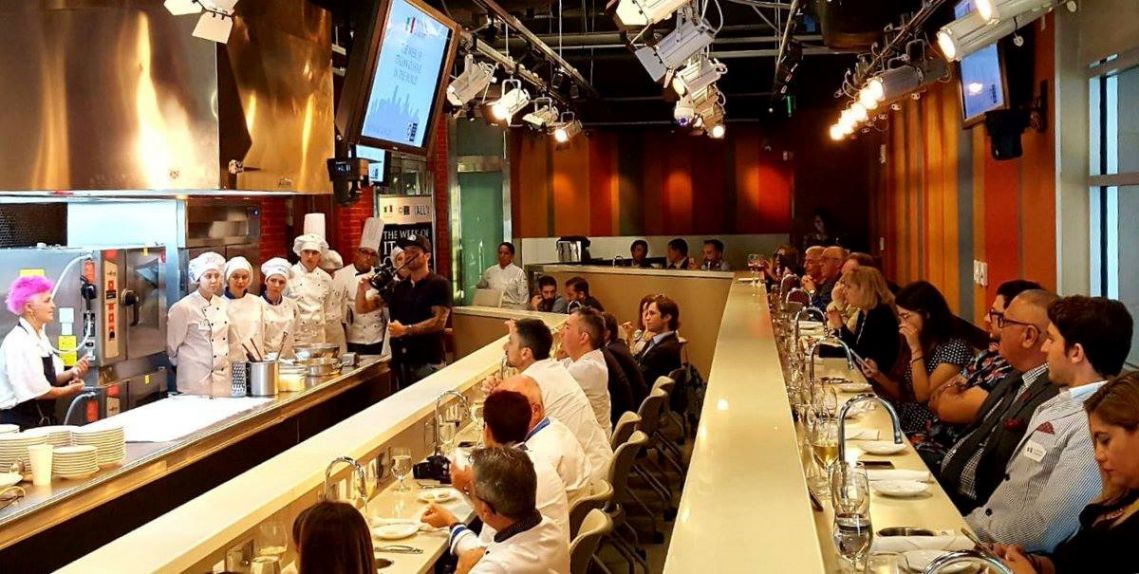