A new and important engagement for Italy is ushered in by the new year - chairing the  Organisation for Security and Co-operation in Europe (OSCE) for 12 months. It is a challenge resting on the key principle of strengthening multilateralism to relaunch the "Helsinki spirit". This is "without looking at the past," Alfano highlighted on Monday. He went on: "But rather showing anew the determination that has enabled dialogue to continue through the most difficult years of the Cold War. The Italian Chairmanship of the OSCE will focus the Organisation's efforts on overcoming division within and between its participating states." 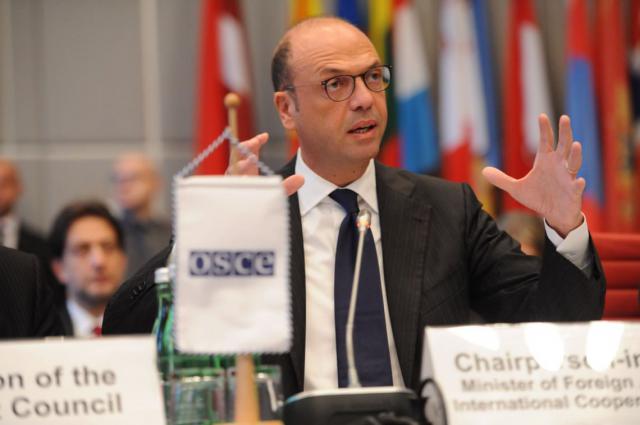 In international affairs, the news from Tehran occupied the first hours of the new year. "We are following with the utmost attention," Alfano said, "the protests under way in Iran, taking stock of the claims of protesters and the words spoken by President Rohani. We expect the peaceful freedoms of demonstration and expression to be ensured in full respect of the law, with no violence, by both authorities and protesters.

"Diplomatic activity was resumed at full speed on Wednesday, with the first institutional engagement of 2018, which the minister wanted to dedicate to Africa. Three days to visit Niger, Senegal and Guinea, to prove that the African continent, in general, and the Sub-Saharan region, in particular, represent a priority for Italy's foreign policy. The Minister also said that the Italian Development Cooperation contribution for Africa is now 180 million euros, up from 140 million euros last year.

The mission started in Niamey, where Minister Alfano inaugurated the Italian Embassy, the first to be opened in a country of the Sahel. Niger is a priority country for Italy and has received 50 million euros to strengthen its border controls with Libya. This has substantially reduced the number of migrants who travel from Niger to Libya and has increased the number of assisted voluntary repatriations of migrants from Niger to their countries of origin. While in Niamey, Minister Alfano held meetings with his colleague Ibrahim Yacoubou and the President of the Republic of Niger, Issoufou Mahamadou, along with several cabinet members. He also visited a IOM camp. "Do not be afraid to tell us your stories. Italy stands by you to support you, defend your humanity, and protect your rights," Minister Alfano told the migrants. He also went on to  the UNHCR camp, known as the place "where the principle of refugee protection becomes reality". 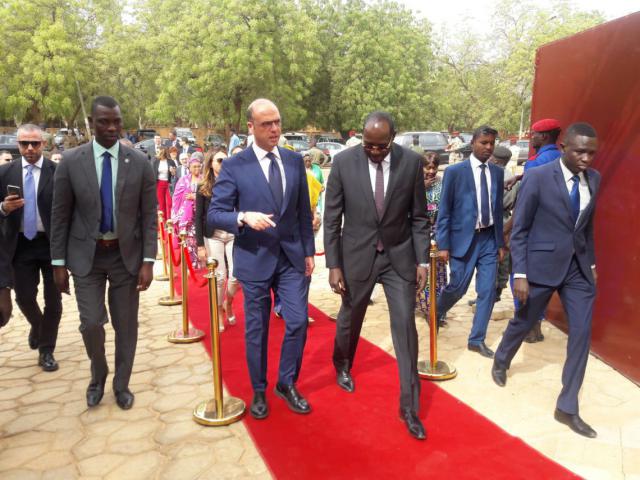 Minister Alfano left Niger in the evening to travel to Dakar where on Thursday he met the Senegalese Minister of Foreign Affair, Sidiki Kaba, to relaunch cooperation between Italy and Senegal in development, judicial matters and trade. He also talked about a gradual strengthening of bilateral talks between Senegal and Italy and expressed his appreciation for the major investment the country has made to support culture. "Education and culture are still our best allies in promoting development," he said. The Italian Cultural Institute in Dakar was also reopened to give new impetus to cultural cooperation,. Following the signing of a cooperation agreement on judicial matters, Minister Alfano met the President of Senegal, Macky Sall, and several other ministers. He also visited the Boutique des Droits and the Foyer des Femmes, two structures supported by the Italian Cooperation system. "Female  entrepreneurship is key to empowering women and reach to promote inclusive growth, " said Alfano. The minister announced a meeting to be held in Rome between Italian and Senegalese entrepreneurs to compare common experiences. 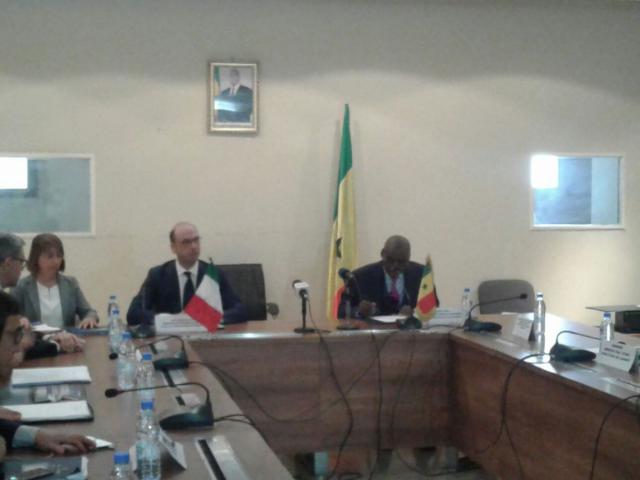 On Friday Alfano landed in Guinea, and met his colleague Mamadi Tourè and the President of the Republic Alpha Condè, in Conakry. He said they had "a cordial and in-depth meeting about relaunching our bilateral  relations and on the most important international dossiers, from Libya to the Sahel and migration issues. The opening of the  Italian embassy in Conakry, which will soon be inaugurated, will give new impetus to our bilateral relations." He went on: "The results which we both want to achieve  concerning migration depend also on the economic and social growth of Guinea.  Migration is a common challenge for Africa and Europe." The minister headed back to Rome in the late afternoon. 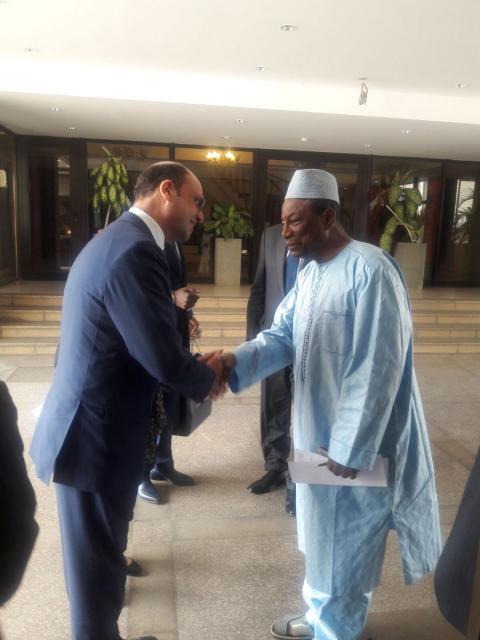