The main points on the agenda of Minister Gentiloni’s visit are bilateral political, economic and cooperation and regional crises, in addition to inaugurating the new pavilion of the National Museum of Beirut, financed by Italy’s Cooperation Directorate.

The Syrian crisis, the fight against Daesh, bilateral relations, cooperation on migration, archaeological and cultural issues are the main points on the agenda of Foreign Minister Paolo Gentiloni’s visit to Lebanon today.

Minister Gentiloni’s mission falls within the framework of Italy’s contribution to international peace and stability efforts in the Middle East and of the excellent relations between Italy and Lebanon, as proven by numerous bilateral visits, including the visit to Lebanon by Prime Minister Matteo Renzi (22 December of 2015) and by the President of the Republic Sergio Mattarella (13 May of 2016).

In addition, Italy is Lebanon’s largest European trade partner and the second-largest in overall value.

Mr Gentiloni intends to reaffirm Italy’s support to stabilising Lebanon, both through the UNIFIL and through the bilateral training mission (MILBIL).

The visit also has great cultural relevance as it coincides with the inauguration of the new pavilion of the National Museum of Beirut, which is dedicated to Lebanon’s funerary art and is financed by Italy’s Cooperation Directorate. The event will offer the opportunity to highlight, together with Prime Minister Salam and the Minister of Culture Remon Areiji, the numerous cultural cooperation projects that are financed by Italy. 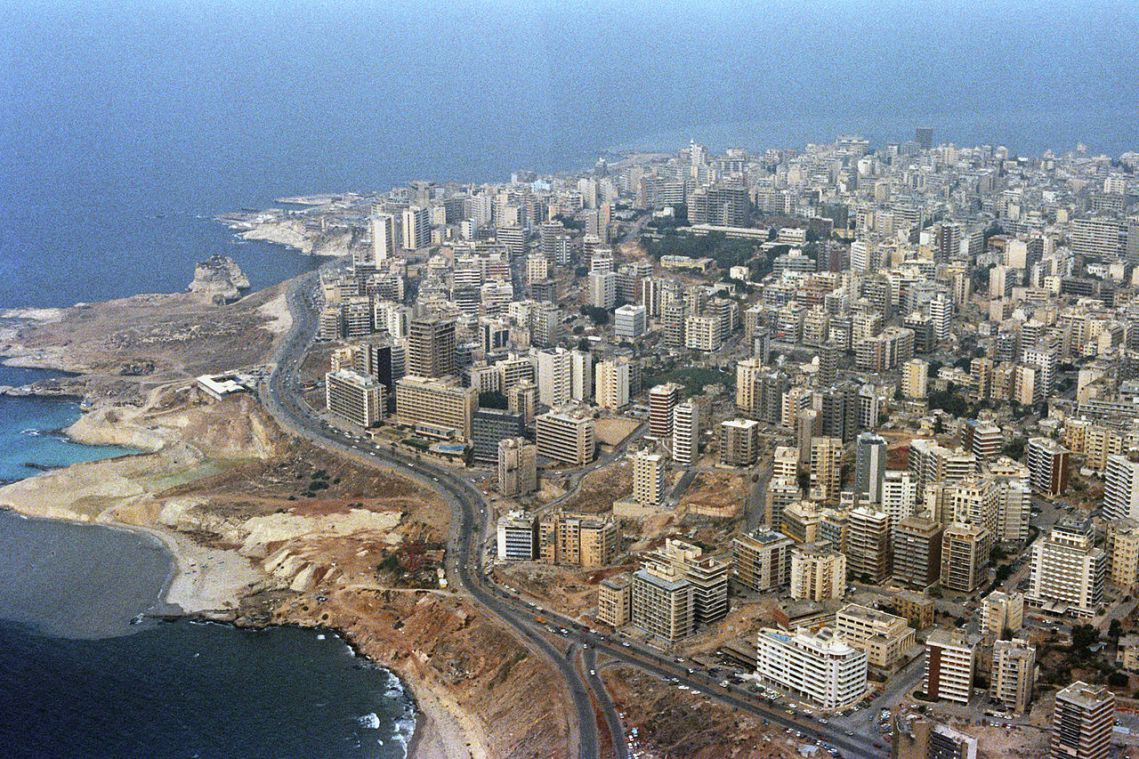