Libya - Gentiloni tells the Chamber: the only solution is political

The only solution to the Libya crisis is a political one. Italy is not looking for adventures or crusades but a change of pace is needed because time is not infinite. These were some of the points made by Foreign Minister Paolo Gentiloni in a briefing at the Chamber of Deputies. “After the two sessions in Geneva in January [2015]”, said Gentiloni, “the meeting in Ghadames on 11 February saw the Tripoli Congress take part for the first time: a step in the right direction. And we arrived there with a great sense of commitment. First and foremost on the part of our country, which has put its wealth of political and economic contacts at the disposal of the United Nations, as well as important logistical support for the various sessions of dialogue”.

The results achieved by the UN mediation, which Italy had pressed for, could be cancelled out and the situation could get worse, while “time is not infinite”, observed Gentiloni. Hence the need for a change of pace by the international community before it is too late. As Gentiloni underscored, “from today’s meeting of the UN Security Council, we expect an acknowledgement of the need to redouble its efforts to foster political dialogue in Libya”.

“We’re working with our partners in the Security Council to ensure that UNSMIL [ed’s note: United Nations Support Mission in Libya] is equipped with the mandate, means and resources to speed up the political dialogue to foster stability and form a government of national unity”.

Italy ready to take part in peacekeeping and training missions

“Italy is ready to take on key responsibilities, to help with monitoring the ceasefire and peacekeeping, to rebuild infrastructure, to assist with military training in a framework of integrating the militias into the regular army, to heal the wounds of war and to resume the huge cooperation programme interrupted last summer”. 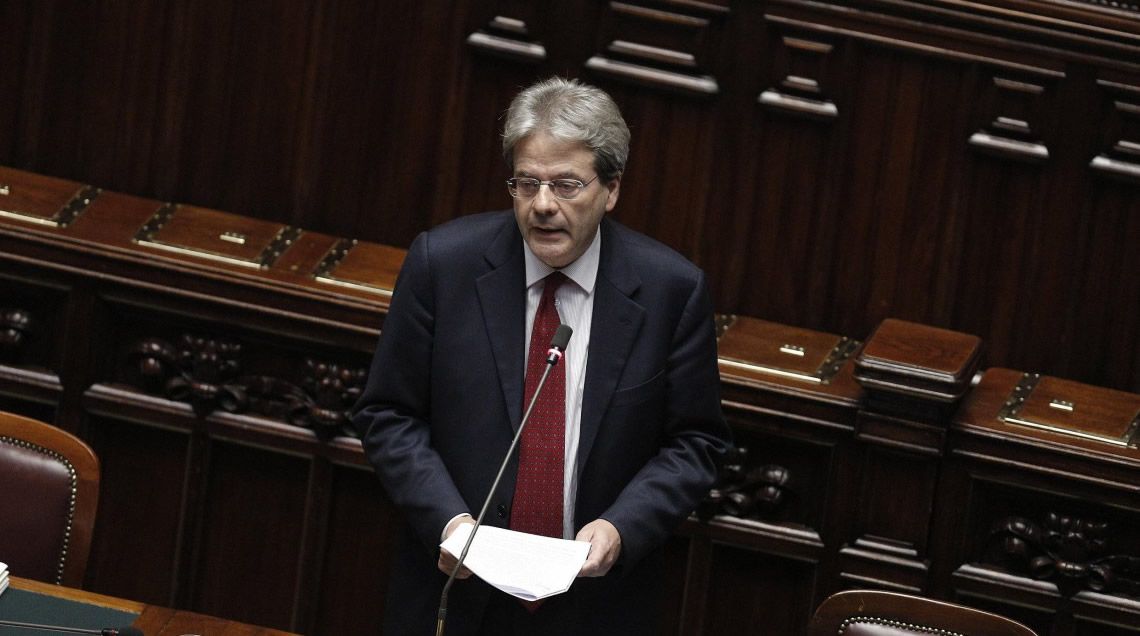