The Italian Cultural Institute in Lima will be opening its doors during a week of initiatives to celebrate the Year of Italy in Latin America. Initiatives at the Institute include Italian language lessons and a presentation of the cultural programme for 2015 and beyond. A performance of “Arlecchino re” by the Carpe Diem theatre group is also planned.

From 21 to 26 September, over 40 Italian diplomatic missions throughout Latin America will be taking part in the “Open Doors” initiative. The week will also see a presentation of the 21st edition of the Triennale di Milano, which will run from 2 April to 12 September 2016 under the title “21st Century, Design After design”. Read more, in Italian. 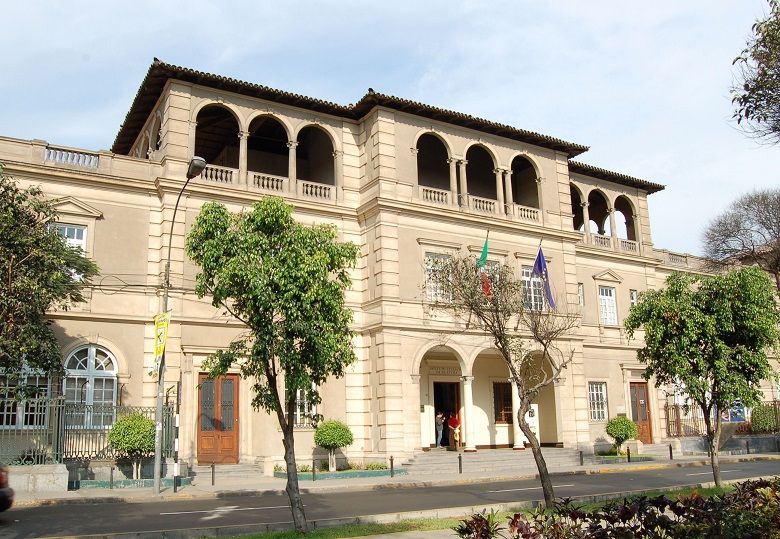