On the 40th anniversary of Pier Paolo Pasolini’s death, the Italian Cultural Institute in Vilnius, Lithuania, is organising a film festival devoted to one of the intellectuals who most influenced Italian culture in the second half of the 20th century. The festival will begin on January 22 with "Mamma Roma", Pasolini's second film as director after "Accattone" and a natural progression of the journey that began with the novels "Ragazzi di vita" and "A violent life". Like in other works, the star of "Mamma Roma" is working class suburban Rome, a city populated by prostitutes like Anna Magnani’s title role (Mamma Roma), thieves and fruit sellers.

Pasolini 40 years after his death

The tribute to Pasolini will continue on January 29 with the screening of "La Rabbia di Pasolini" ("The Rage Of Pasolini") by Giuseppe Bertolucci, whose mission was to reconstruct and narrate the tormented history of "La Rabbia", the famous 1963 documentary film by Pier Paolo Pasolini and Giovannino Guareschi. The last screening on Pasolini and Bertolucci will take place on February 5, with the film "La commare secca" ("The Grim Reaper"), a story of violence, poverty and crime in the suburbs of Rome bearing the hallmark of Pasolini’s view on life in those years. The screenplay was written by Sergio Citti alongside Pasolini and Bertolucci. 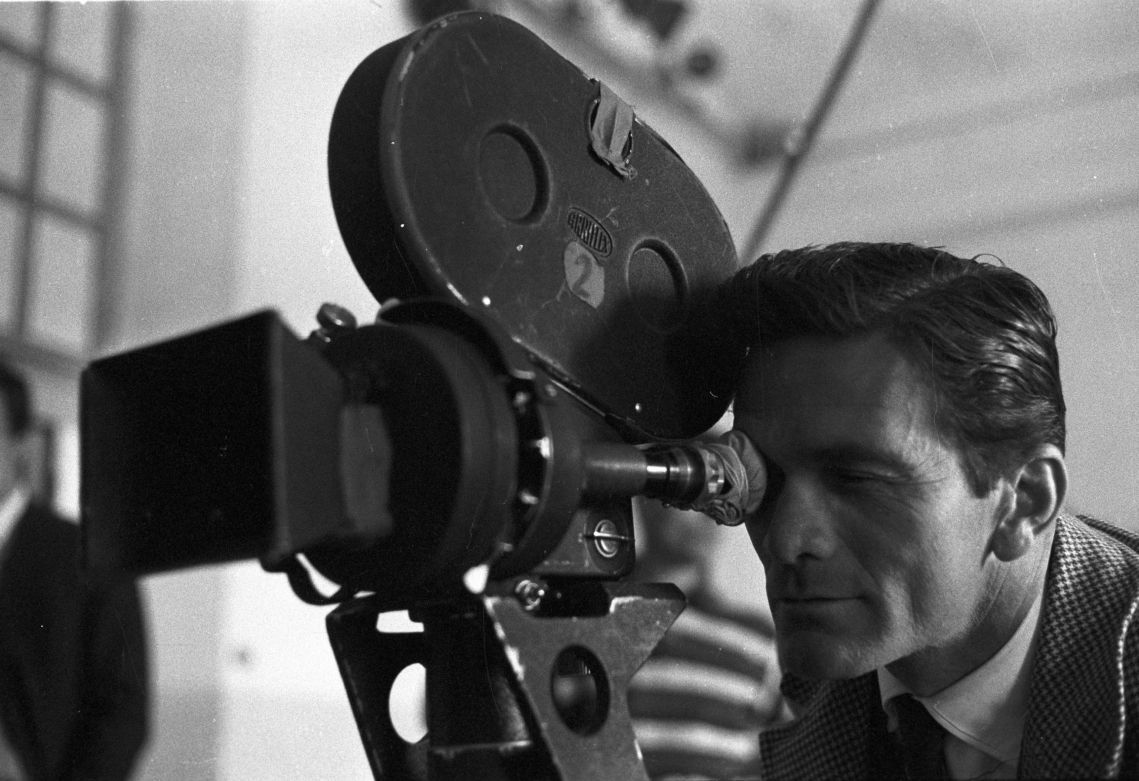 Italian Institute of Culture in Vilnius