Italy is a country of many shadows but also many lights, that hopes that the government's reforms will truly bring about satisfying results. It is a country whose products can compete with German exports, despite its lack of infrastructure but that, precisely by investing in this gap, can give momentum to its economic recovery. Lastly, Italy is a country where a family-based business model still holds its own. This, in a nutshell, was the content of the speech given by Mediobanca CEO Alberto Nagel on Monday at the Italian Embassy in London. The first day of the "Triple I - Italian Imaginative Innovators" initiative was held at the embassy, bringing the experiences of Italian business leaders to the general public. Monday's event, "The Italian economy: light and shade of the picture", also presented a report by Mediobanca's Research and Studies sector, which instilled a great deal of confidence among the numerous participants. Mr Nagel openly spoke of "positive trends", saying that "almost all sectors are above pre-crisis levels", of "a growing workforce" and of "many points of excellence hidden in sectors not immediately associated with traditionally Italian products". The Italian economic system is increasingly drawing the attention of "institutional investors" with its "open and transparent" capitals market, Mr Nagel stated. He admitted that GDP projections "are still weak", but a great deal of hope is being placed on reforms, which must be "accelerated". The Italian Embassy in London will seek to hold the Triple I meetings at regular intervals. 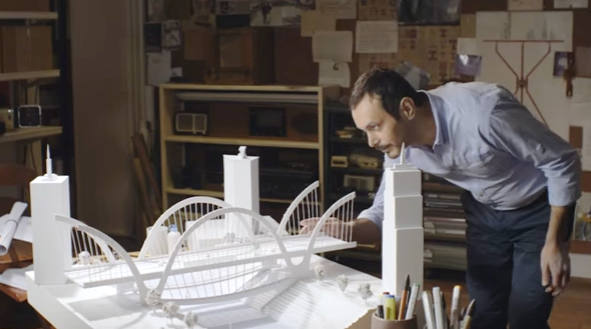