Over 350 people, most of them Italians living in the United Kingdom, attended the British premier of “Scusate se esisto” on Sunday 31 May 2015. Directed by Riccardo Milani, the film features Italy’s brain drain. Paola Cortellesi plays a young Italian emigrant who decides to return to Italy, and recounts her difficulties with life back home. 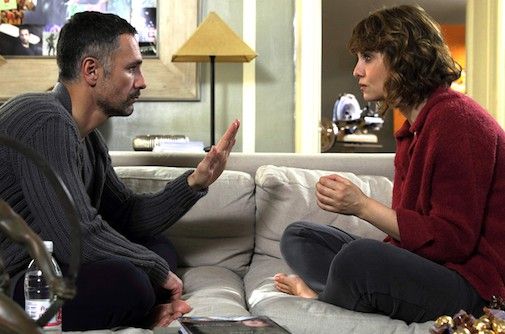