London - 'Sicily: Culture and Conquest' opens at the British Museum

At the opening reception of the exhibition "Sicily: Culture and Conquest", Italian ambassador to the UK Pasquale Terracciano said that in an age in which terrorism and the migrant crisis are challenging the security and stability of the Mediterranean “Sicily is much more than an island”. The exhibition is at the British Museum until August 14 this year. Organised in collaboration with the Region of Sicily and supported by the Italian Embassy and the Italian Cultural Institute in London, the exhibition aims to illustrate the ancient and multicultural history of the island. "Sicily: culture and conquest" is one of the most important events on this year's cultural agenda, as the British media has pointed out. It showcases more than 200 objects and works of art, many of which have never been displayed outside Sicily before,  and focuses on the Greek and Norman periods. Its importance lies not only in its historical and artistic value, but also in relation to current events. Over more than 4,000 years, Sicily acquired a unique multicultural identity  following the passage of the Phoenicians, Greeks, Romans, Byzantines, Arabs and Normans and their peaceful coexistence. This is one of the most eagerly awaited exhibitions in the UK as many British travelers and archaeologists have helped strengthen the ties between Sicily and the United Kingdom. Ambassador Terracciano took the opportunity to invite everyone to visit Sicily and discover its beauty and many treasures. 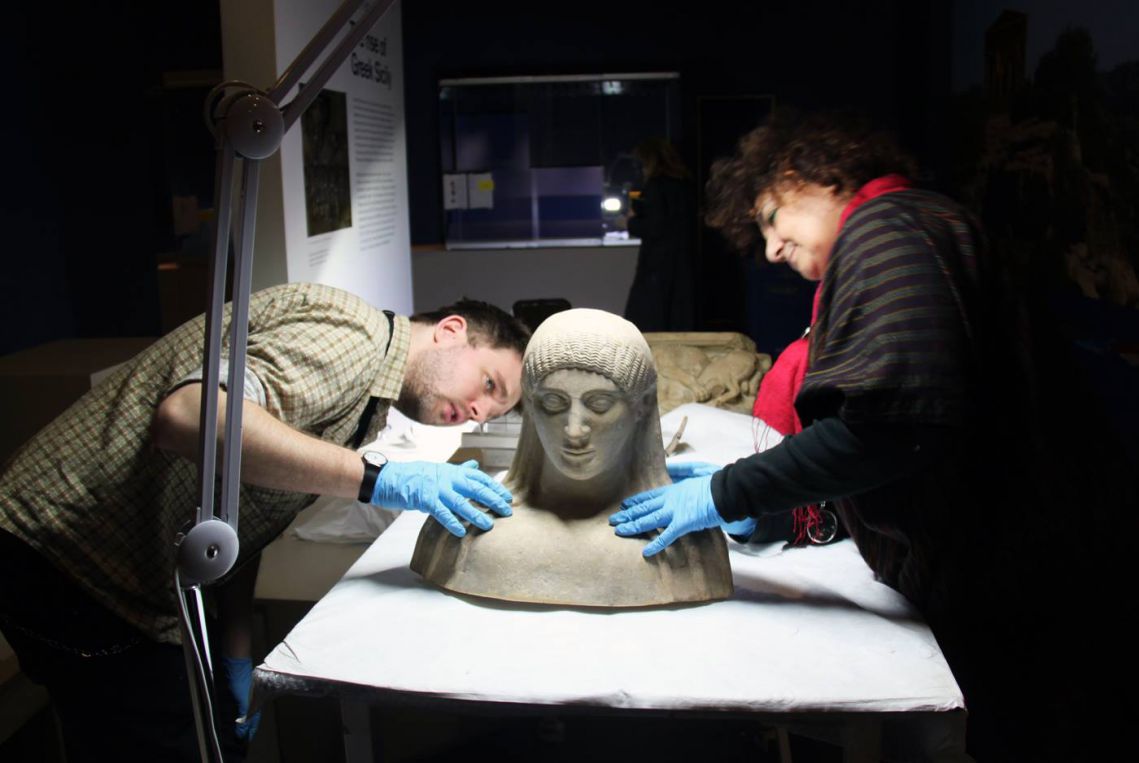 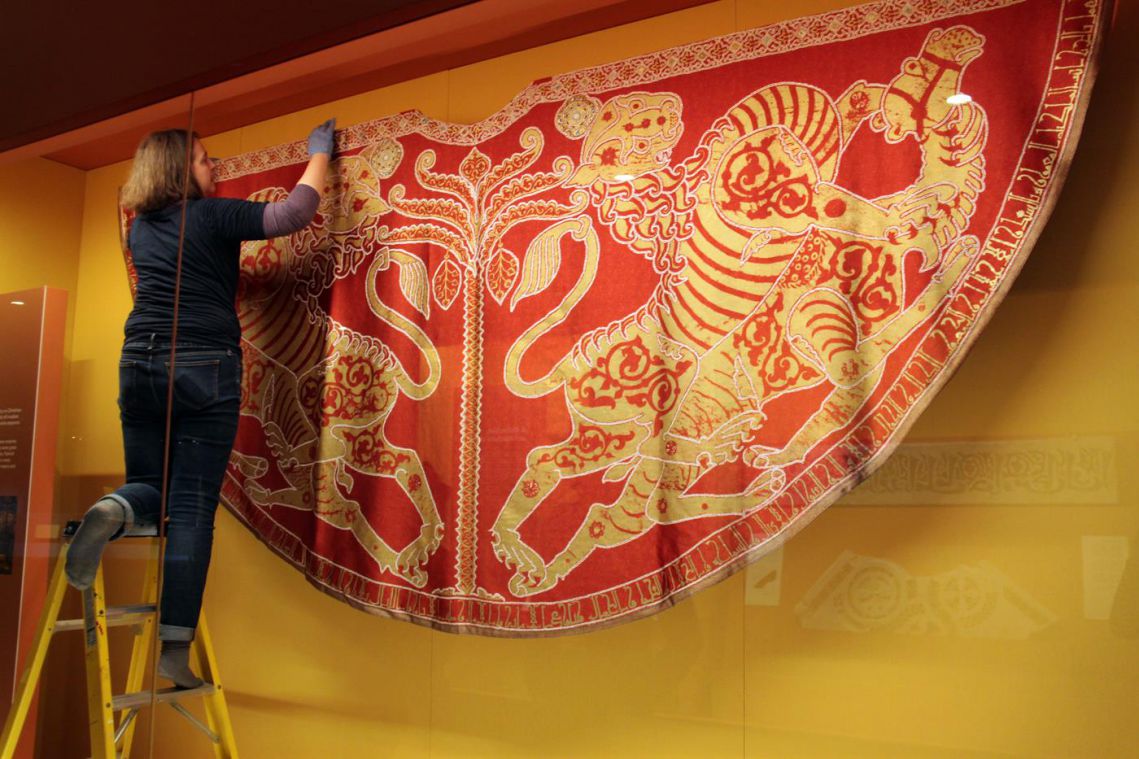 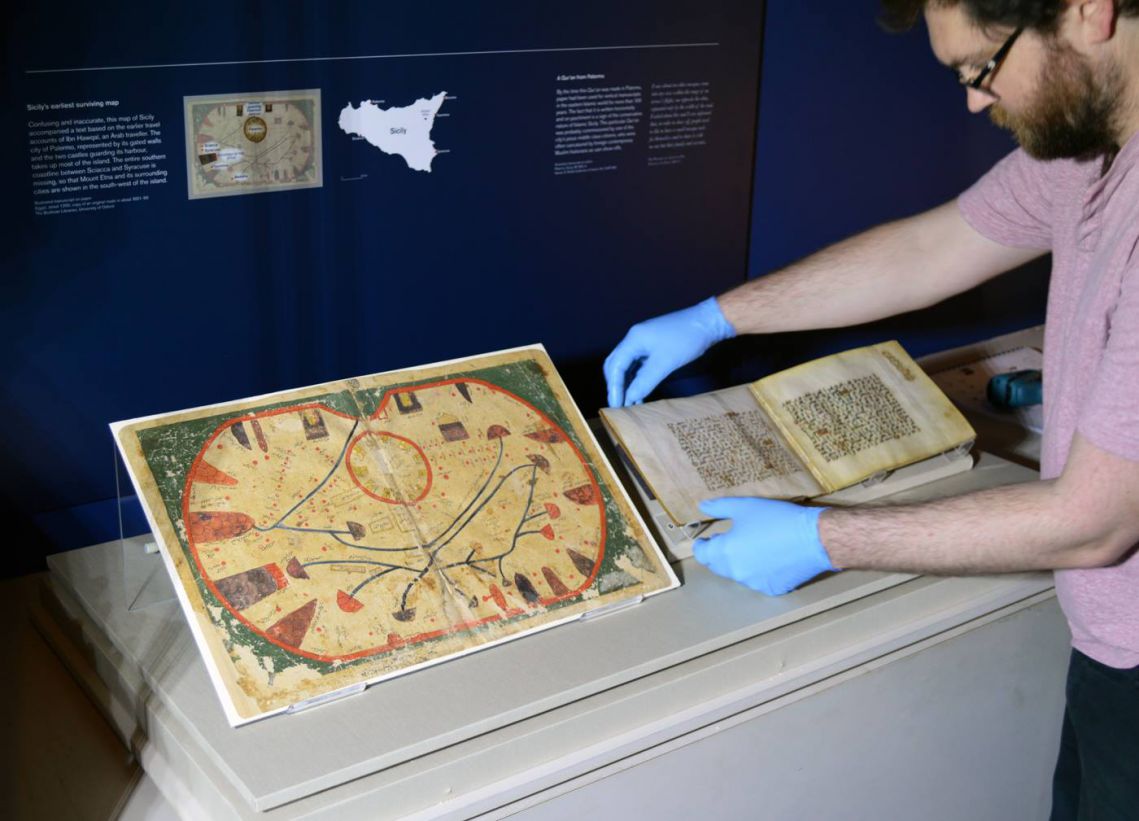