Sweden – Lund: Innovation, culture and enterprise: workshop dedicated to the founder of Giffoni

Lund is a Swedish city famous for its university, which is why it is called the “city of ideas”. Therefore, it is natural that a person who conceived a host of brilliant, innovative and winning ideas be celebrated precisely in the city of ideas. In fact, the great amount of ideas that went into the creation of an important cultural enterprise against the mainstream: the Giffoni Film Festival, the most famous children’s film festival in the world, which is held every year in July in the area around Salerno. Claudio Gubitosi, the founder and art director of the famous festival launched in 1971, will be the guest speaker at a workshop promoted by Sweden’s most important business incubators at one of Scandinavia’s most prestigious and long-established universities.

“Claudio Gubitosi/Giffoni Experience: uomo e storia di una grande impresa culturale fuori da ogni schema” (“The man and the story of a great and completely offbeat cultural enterprise”) is the title of the workshop on schedule on Friday, 18 November at the Ideon Science Park, Ideon Agora - building in Lund University. The workshop will be dedicated to exploring the historic, cultural, personal, social, human, innovative and visionary itinerary of Claudio Gubitosi. The workshop will be held at Lund University, one of the oldest universities in Scandinavia ranked among the best 100 Universities in the world, with 8 faculties and almost 46,000 students from all over the world, and will be entirely focused on the founder and director of one of the most important global cultural projects, exploring with him how he managed to turn his dream of a 17-year old boy into the world renowned and acclaimed Giffoni Experience. The workshop will be attended by 120 people, including international students studying in Sweden (at the Universities of Lund, Malmo, Elsingor and others), managers and representatives of the Swedish Film Industry, members of local institutions, entrepreneurs, journalists and innovators. 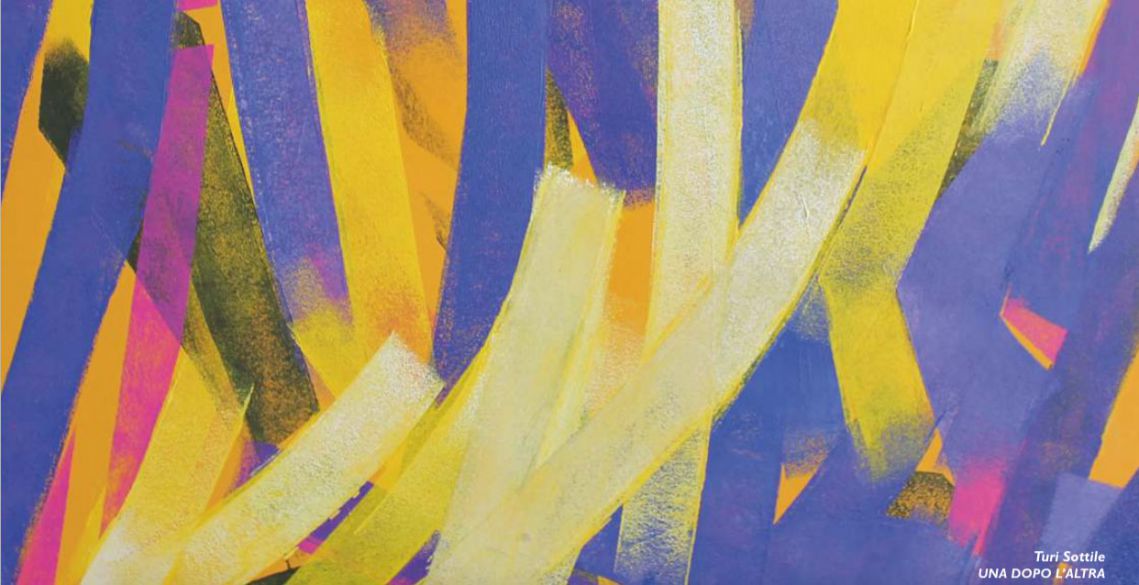 Sweden – Lund: Innovation, culture and enterprise: workshop dedicated to the founder of Giffoni