Pictures taken on a simple smartphone by a young Italian woman, Giovanna Di Lauro, have captured the essence of Malta and given birth to the "MaltaInMyEyes" exhibition, which is open to the public in La Valletta's Palazzo Ferreria till July 15. The exhibition is the result of an unexpected initiative taken by Ms Di Lauro after completing a study period at the Manoel Theatre through her participation in the European mobility project Ecvet-EcoTour. It is sponsored by the Italian Cultural Institute, the Molise Region's Councillorship for Culture, the Maltese Ministry for the Family and Social Solidarity, the Mediterranean Academy of Culture, Tourism and Trade, the Association for Italian-Maltese Commerce (AssoMalta), the Manoel Theatre, and by Hermes Corporation. 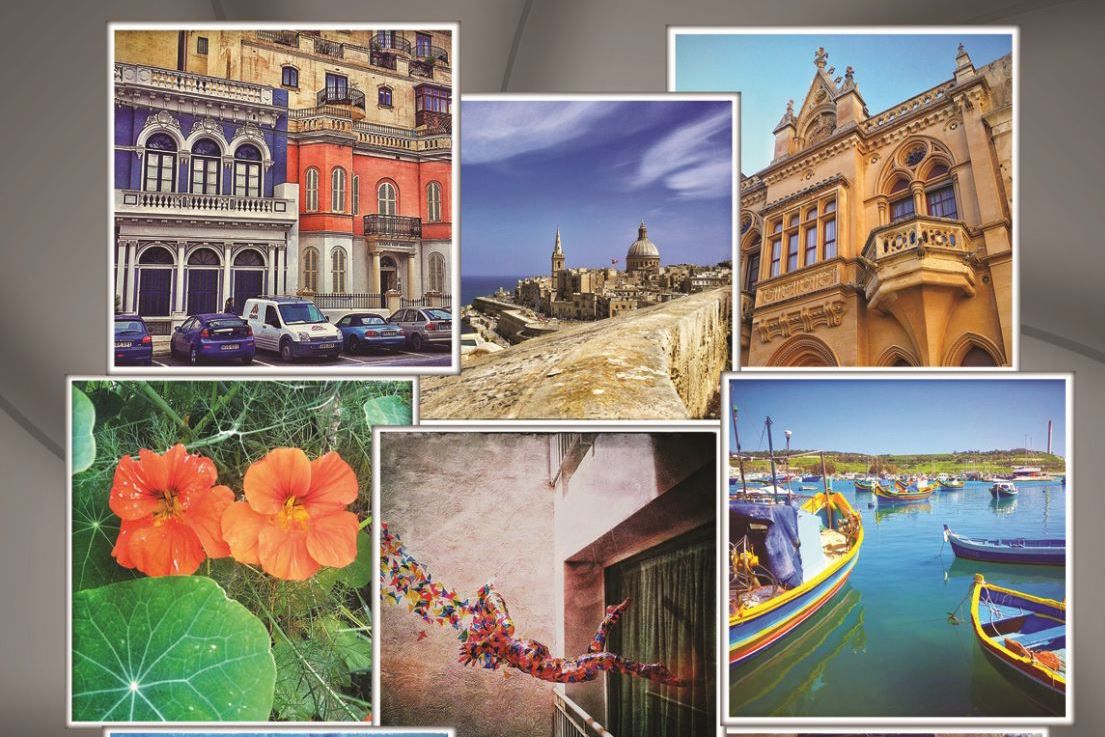