A rich programme of events will mark the 70th Anniversary of the Italian-Belgian agreements on labour migration and the 60th Anniversary of the Marcinelle mining disaster. The programme, which has been put together by the Italian diplomatic, cultural and consular network in Belgium in collaboration with Italian and Belgian institutions, will feature many events commemorating the 1946 bilateral agreements that facilitated labour migration and brought tens of thousands of Italian workers to Belgium. The programme will also remember the tragedy that occurred on 8 August 1956 at the Marcinelle mine. It claimed the lives of 262 miners, including 136 Italians and 95 Belgians.The Italian government declared 8 August as the “National Day of Italian Labour Sacrifices in the World” in 2001 to pay tribute to the memory of our compatriots who died in the accident at the Marcinelle mine and of all the Italian emigrants who have been victims of workplace accidents.

Conferences, seminars, films, plays, concerts and photographic exhibitions are scheduled throughout 2016 with the aim to remember these events both in Italy and in Belgium. It is also worth mentioning that among the highlights of the programme is a ceremony which the Musee du Bois du Cazier will host on 8 August. The event, which will be attended by the highest authorities of Italy and Belgium, will pay tribute to the victims of the Marcinelle mine tragedy. Another important feature of the programme will be a multimedia show performed at the site of the former mine at Blegny Mine.

The programme will also feature a theatre play, “Lampedusa Beach”; a photo exhibition “The Age of Coal”,  and an international conference organised in collaboration with the Universite' Libre de Bruxelles on the social and legal consequences of the Marcinelle disaster. Paul Meyer’s film 'Ainsi s'envole la film maigre', restored by Cinematek of Brussels, will be shown to the public. 'Les Ritals', an opera produced by the State Conservatory of L’Aquila and funded by the Region Abruzzo and the Italian Ministries of Foreign Affairs and Cultural Heritage, will be performed at theatres in Mons and Charleroi. 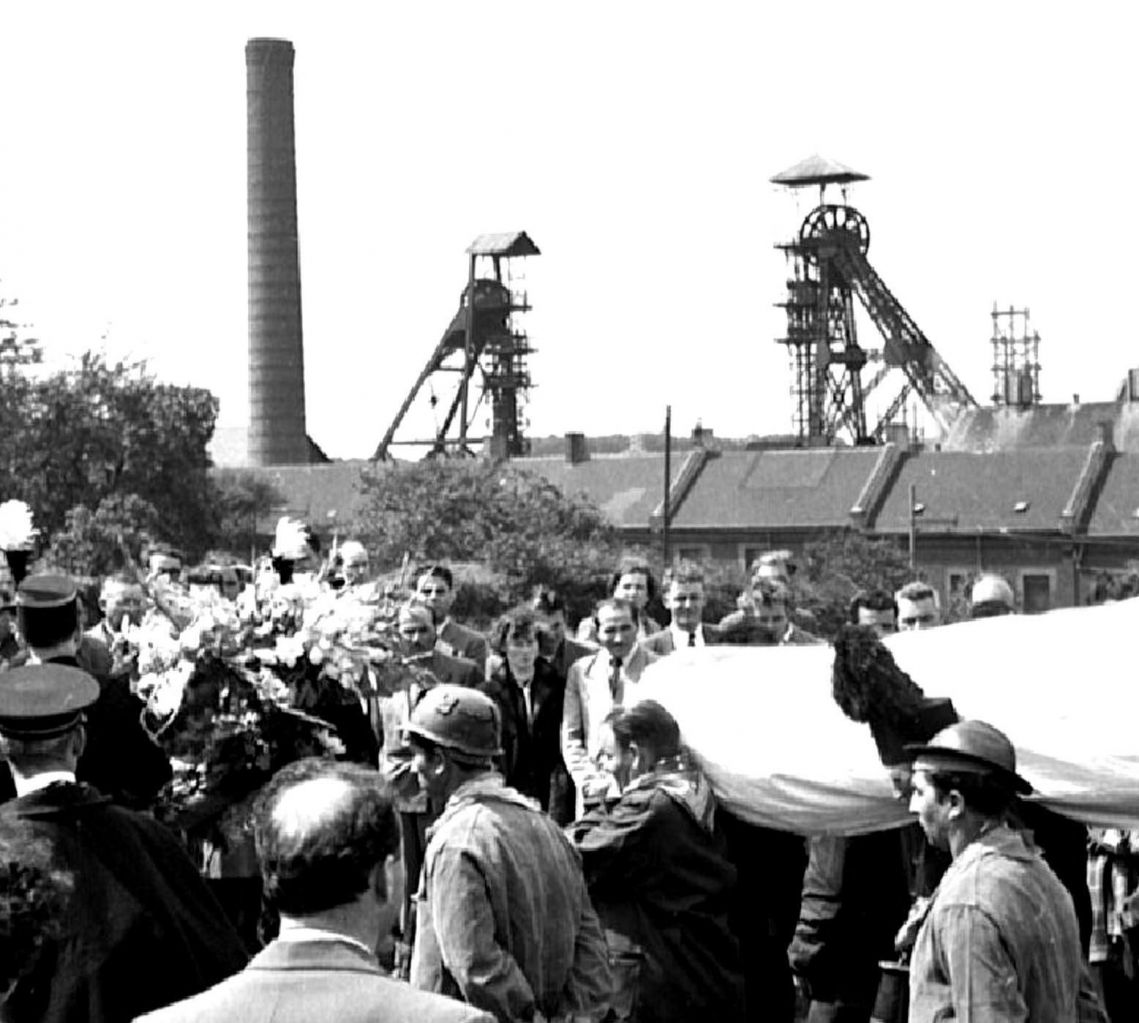