Marseille - “Chantons” with Nino Rota in heart of Provence

A moving recital for all those who love the melodies of Nino Rota, chosen from among the 150 film scores the author composed for Federico Fellini, Francis Ford Coppola, Franco Zeffirelli, Luchino Visconti and others. “Chantons avec Nino Rota”, to be held at the Italian Cultural Institute in Marseille on Friday 27 March (20:30), will feature a mix of film, music and poetry in the form of a musical comedy for two characters: one on piano, Anne Deriviere-Gastine, and the other the voice of Murielle Tomao, who emerge from the films of Fellini transported on the soft, melancholic and ironic music of Nino Rota. Read more, in Italian. 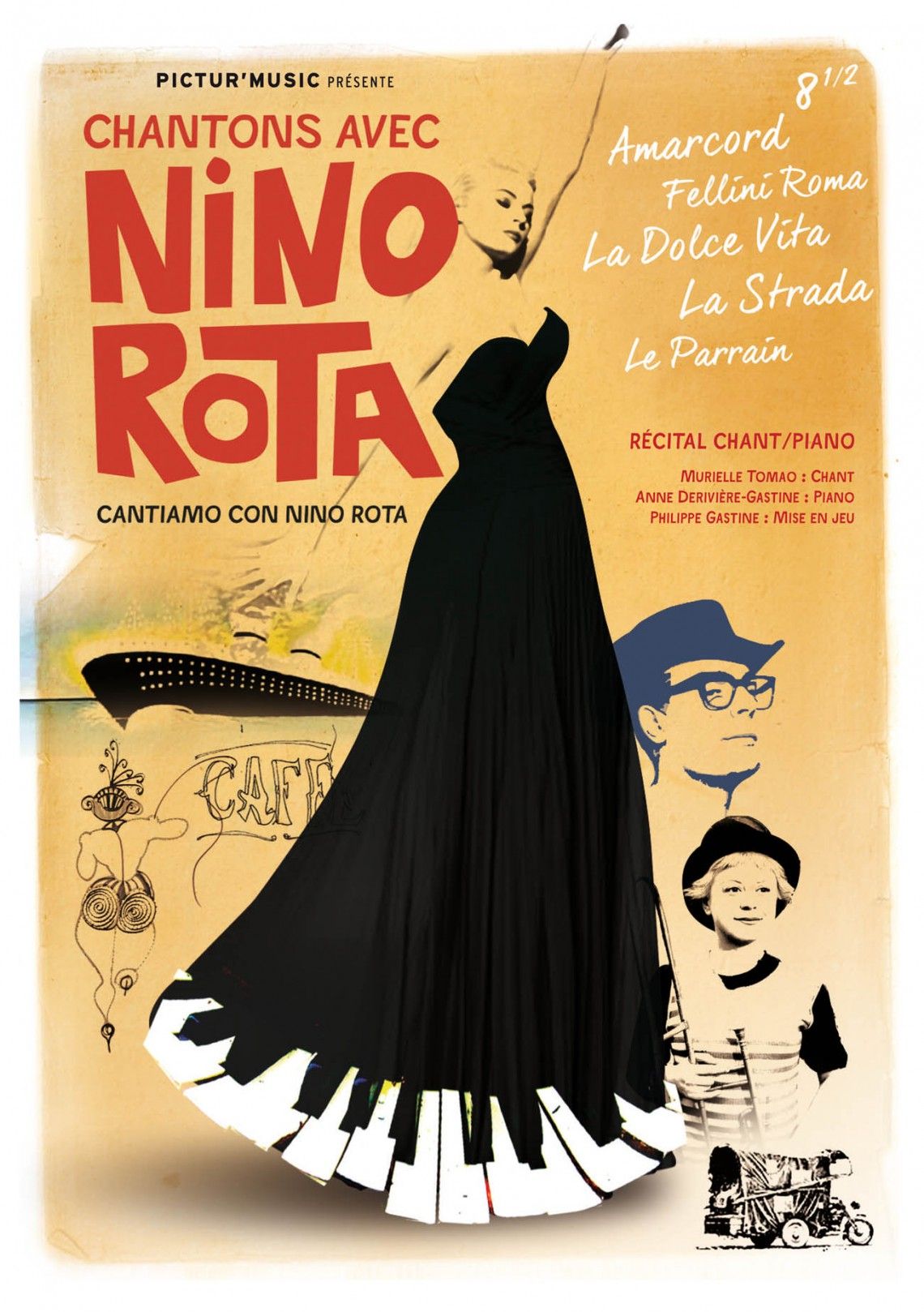