A gel 98% composed of water that enables the establishment of an environment favourable to the growth of human tissues with important implications for regenerative medicine and biomaterials. This is the field of research of Drod Seliktar, the Israeli researcher at the Technion in Haifa who was awarded the “Binational Rita Levi Montalcini Prize for Scientific Cooperation” by the Undersecretary of State for Foreign Affairs, Vincenzo Amendola, the Undersecretary for Education, University and Research, Angela D’Onghia and by the Rector of Rome’s Tor Vergata University (in representation of the CRUI Foundation), Giuseppe Novelli, at a ceremony held at the Foreign Ministry. The prize-awarding ceremony was attended by the Ambassador of Israel, H.E. Ofer Sachs and engineer Piera Levi-Montalcini.

The prize, which is aimed at promoting the exchange of prestigious scholars between Italy and Israel, was established in 2015 and assigns 40,000 euro a year to each one of the parties in order to finance the stay of an Italian researcher in Israel and of an Israeli researcher in Italy.

Introduced by the Foreign Ministry’s Director General for Cultural and Economic Promotion and Innovation, Vincenzo De Luca, the ceremony also offered the opportunity to take stock of the scientific and industrial cooperation between Italy and Israel. Undersecretary Amendola recalled the very close relations between the two countries and the bilateral agreement signed 15 years ago that enabled “an intense scientific cooperation to promote innovation”. It is a cooperation that drives progress in an area of the Mediterranean, he recalled, in which “positive signs are useful to overcome growing difficulties and tensions.” And the figures speak for themselves: 191 joint industrial and scientific research projects, seven joint laboratories already operative and two recently launched, 149 bilateral events. In short, the promotion of scientific cooperation used as an instrument of development to tackle global challenges and tighten ties between countries.

The close relations with Israel are “particularly important”, recalled the Undersecretary of for Education, Angela D’Onghia. More specifically, in 2017 the Italian-Israeli Joint Committee established two joint laboratories, one in the field of advanced materials and the other in the field of medical robotics. The call for scientific projects received 51 proposals worth a total of 800,000 euros and the call for industrial proposals financed six projects for a total of 750,000 euros.

Professor Seliktar, explained his research in a lectio magistralis on the regenerative capacities of cells grown outside the human body and thanked Professor Sonia Molino from Tor Vergata University who collaborated with him, highlighting how the prize he received underscores the close correlation between research and practical applications.

Professor Giuseppe Novelli recalled the importance of exchanges between researchers: “a practice that builds bridges and not walls”, and emphasised how offering courses in English had boosted the enrolment of foreign students in our universities. 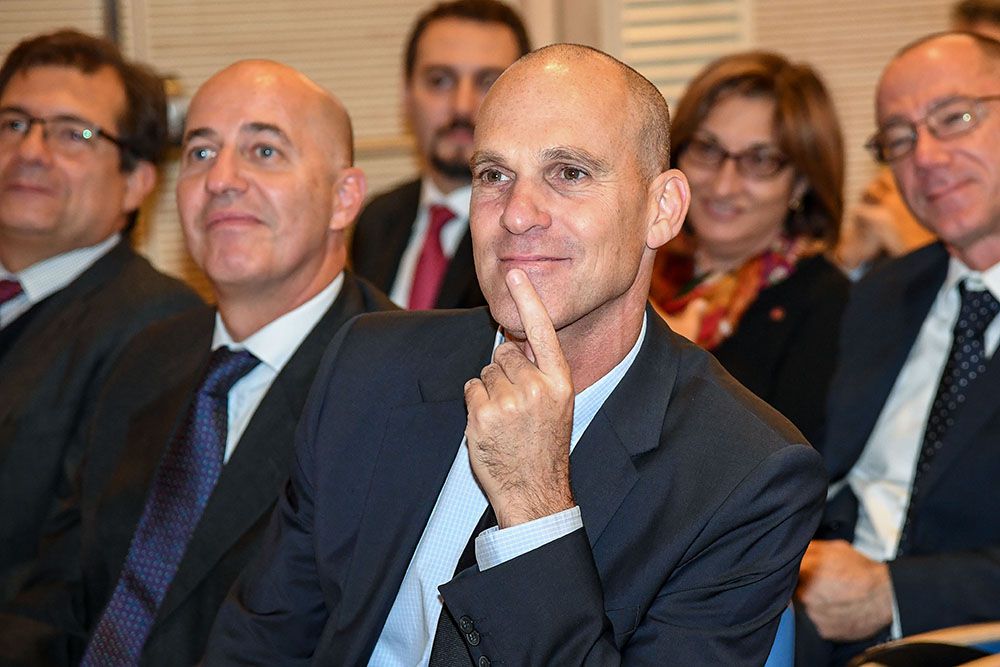 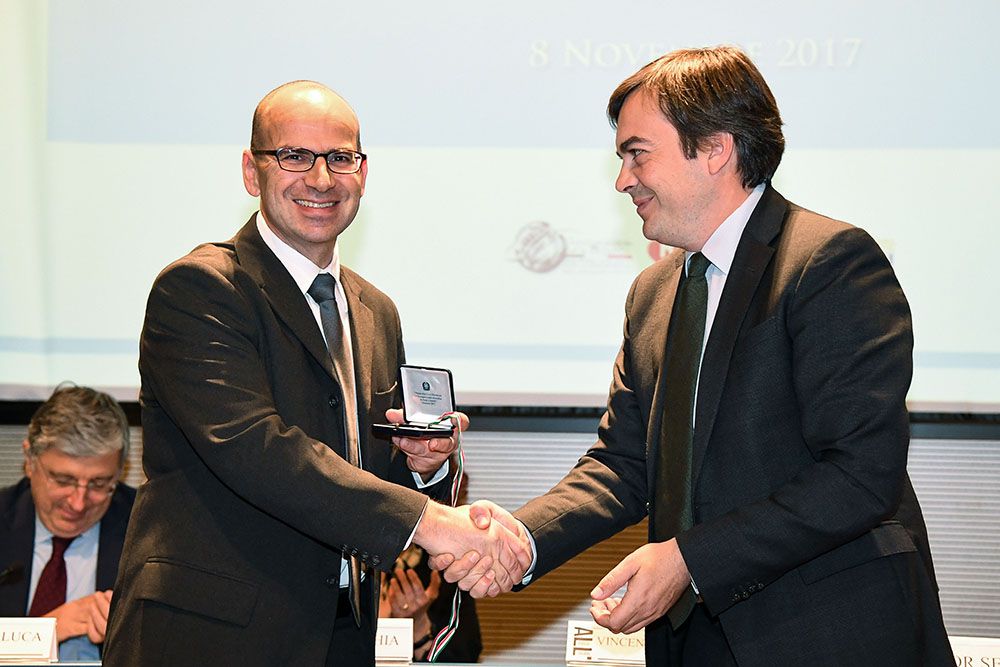 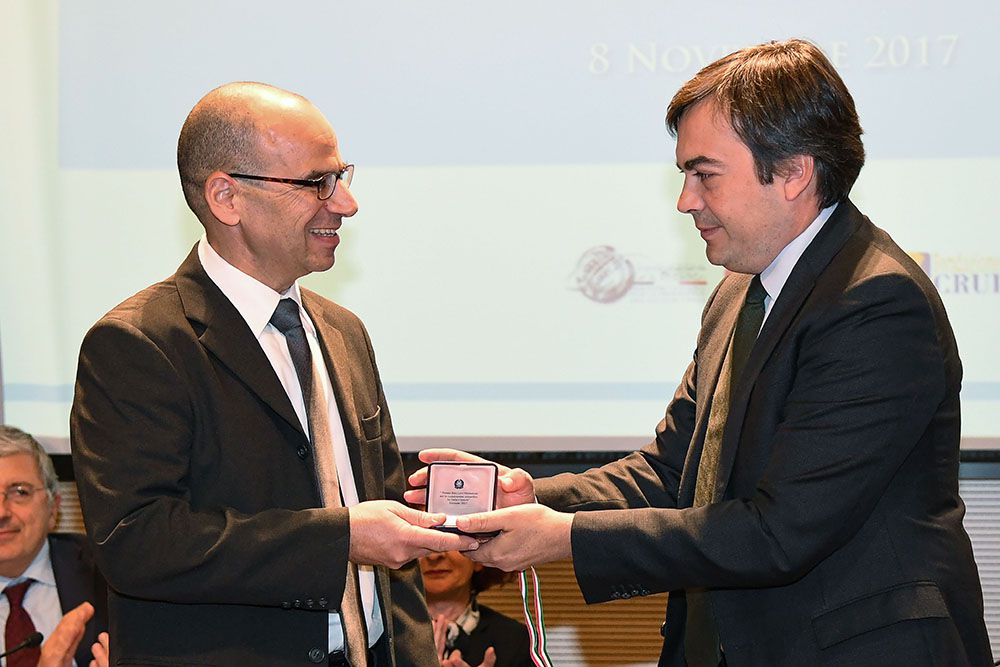 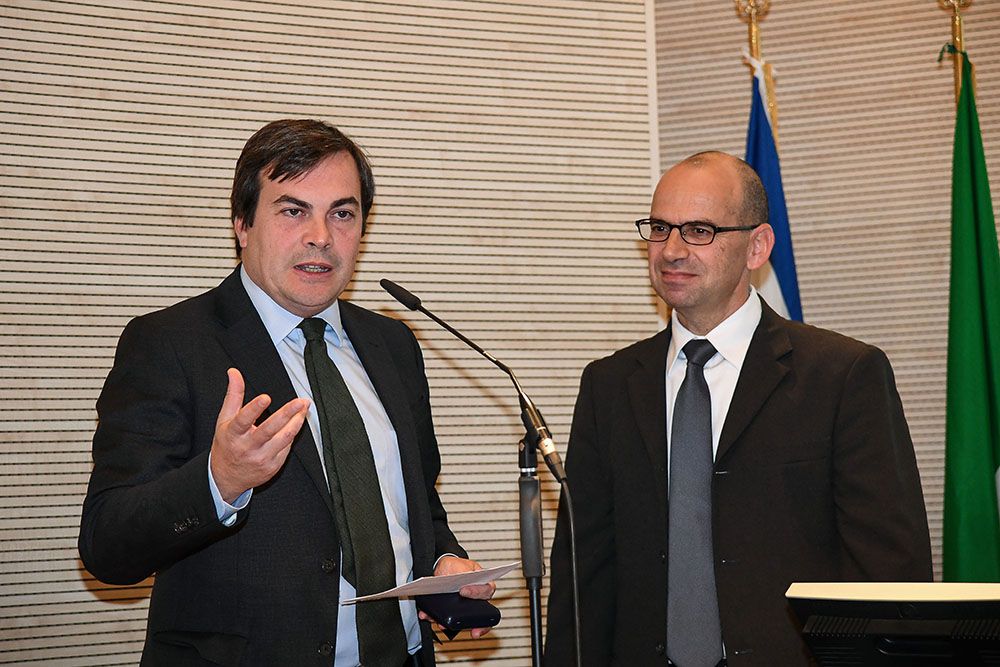 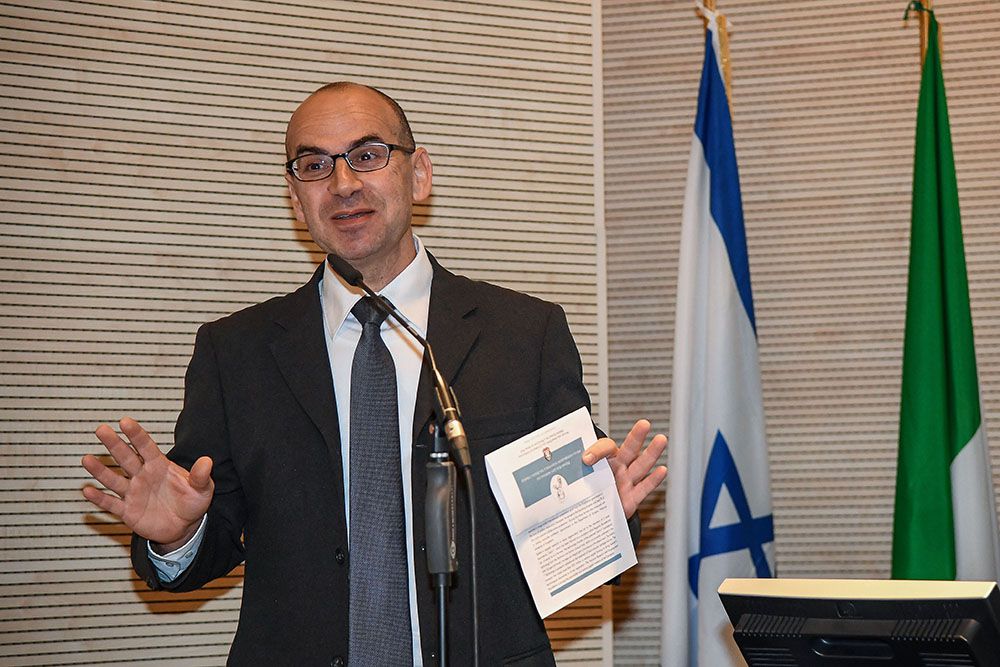 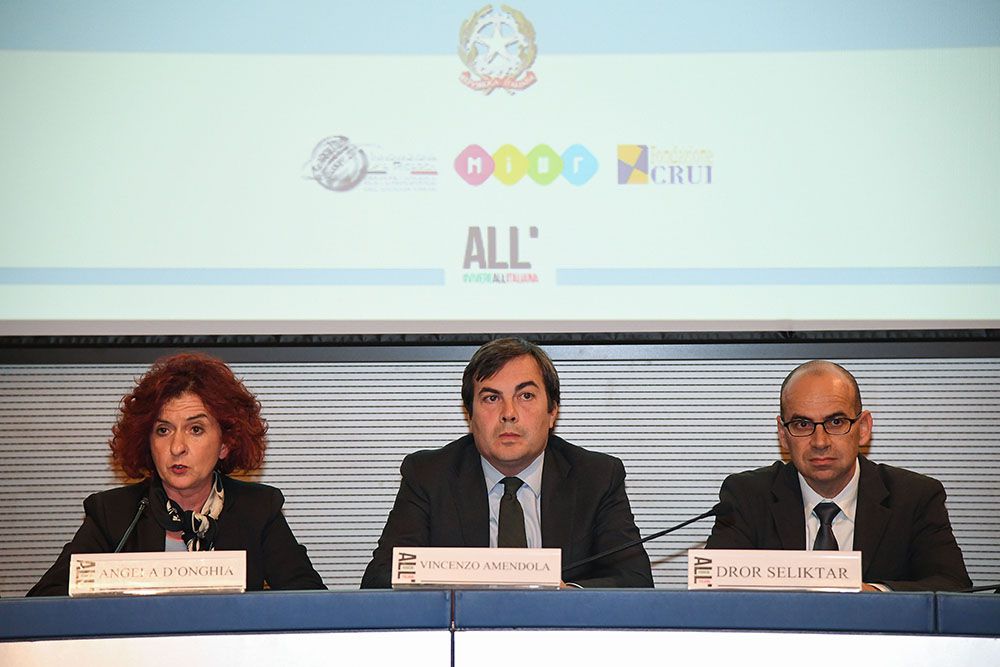