Address by the Hon. Minister of Foreign Affairs and International Cooperation on the occasion of the inauguration of the Garden of Good in Jordan

Italy commends the setting up of "The Garden of Good" in Jordan, to celebrate the Righteous. Housed in the Sharhabil Bin Hassner Eco Park, the Garden is the result of a cooperation between Gariwo and EcoPeace Middle East.

Following today's inauguration, a commemorative plaque will be unveiled tomorrow in the garden of the Residence of the Italian Ambassador to Jordan, whose inscription reminds us all that: "there is a tree for each person who has chosen to uphold Good."

We wish to honour those people who devoted their entire lives to upholding Good, even if it meant to sacrifice their own lives in the name of the ideals they believed in.

People who were always able to differentiate between right and wrong. People who started on a courageous path towards change; people who defended a civilized coexistence and invested in the progress of their society.

We wish to honour the righteous who, with their wisdom and humanity, were able to look beyond the limits of the historical periods they lived in, thus anticipating daring choices in favour of achieving peace and stability in the Middle East.

We wish to honour all martyrs who refused to retreat in the face of absolute evil, fanaticism and terrorism, offering their own lives to ensure the safety and security of their compatriots and defend the dignity of every human being.

Italy will always stand by those who, independently of religions, cultures and traditions, will promote dialogue and mutual respect as a key to advance towards protecting human dignity at its fullest. 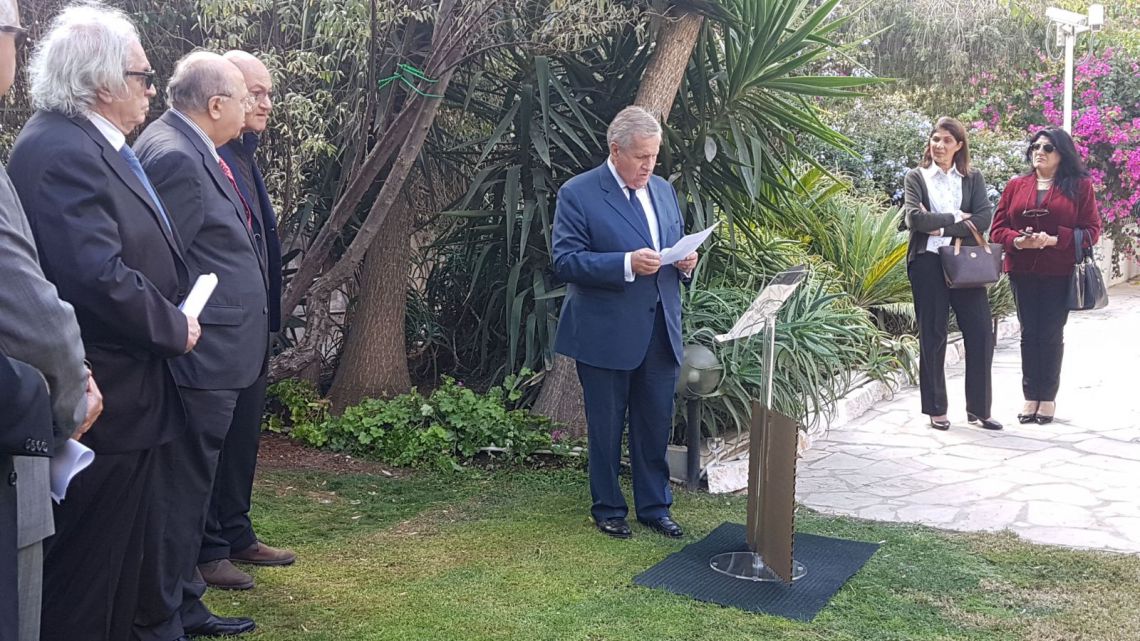 Address by the Hon. Minister of Foreign Affairs and International Cooperation on the occasion of the inauguration of the Garden of Good in Jordan 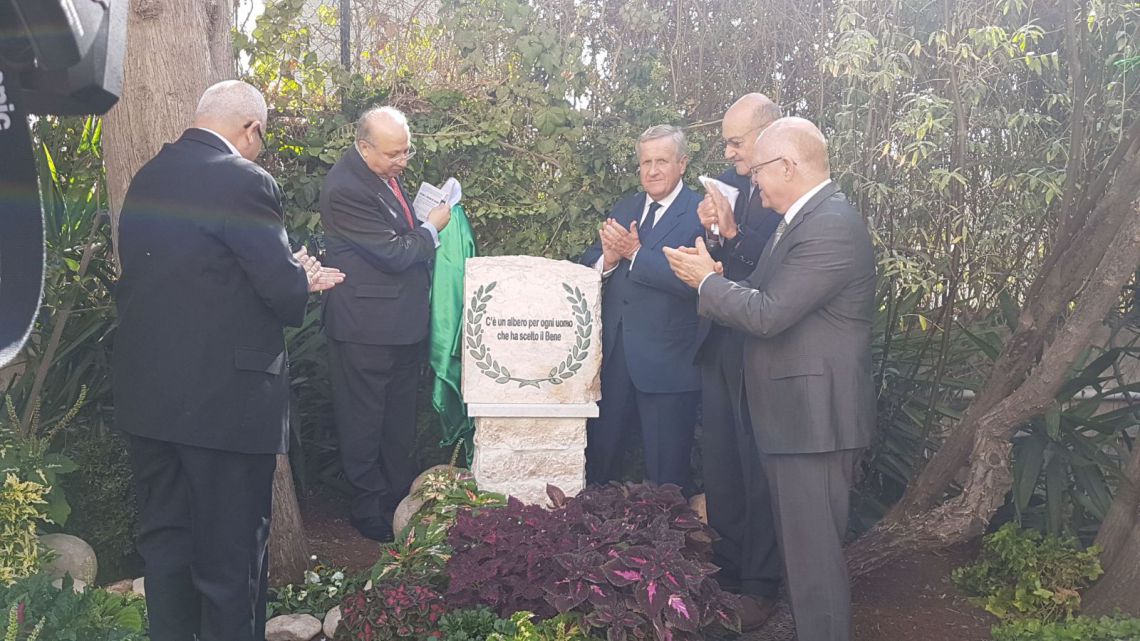 Address by the Hon. Minister of Foreign Affairs and International Cooperation on the occasion of the inauguration of the Garden of Good in Jordan
25707
Valuta questo sito