"Geothermal Energy, an exchange of experiences and perspectives between Italy and Mexico" is the theme of a workshop to be held on Thursday at the Italian Institute of Culture (IIC) in Mexico City. The event will be an opportunity to share experiences and projects relating to a renewable energy sources that are underutilised in Mexico, despite their huge potential. This meeting is taking place in the context of the energy sector reform recently adopted by the Mexican government as part of the continuing discussions following the COP21 meeting on climate change held in Paris in December 2015. The workshop will be attended by representatives of companies and research institutions from both countries, the Mexican National Council on Science and Technology (CONACYT) and the European delegation in Mexico. The event is the last of three scientific meetings organised as part of the Year of Italy in Latin America by the Italian embassy, in partnership with the National Research Council (CNR), the Italian Institute of Culture (IIC) and Enel Green Power SpA. 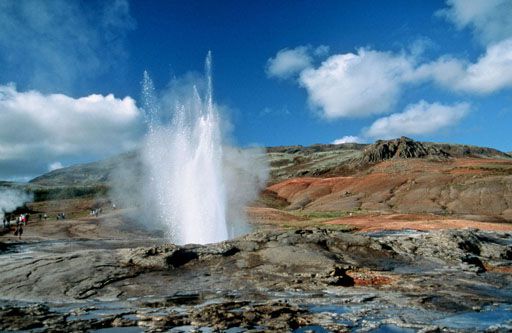