The heads of mission of the European Union met with the Foreign Affairs Committee of the Mexican Chamber of Deputies, chaired by MP Victor Giorgana. Italy was represented by its ambassador in Mexico City, Alessandro Busacca. The focus of the meeting's agenda was on the progress achieved and future developments in the relations between Mexico and the EU. Ambassador Busacca underlined  the importance of promoting cooperation in fields such as security, culture, science and technology. It is precisely in these areas where Italy and Mexico enjoy a long-standing cooperation with many bilateral initiatives in place. In particular, the two countries are working to boost technical, scientific and technological cooperation and innovation through partnerships between their respective centres of excellence in areas of mutual interest, such as - among others - the environment, energy, climate change, the sciences, science and space technologies, agriculture and food technology, IT, nanotechnology and biotechnology, health, geo-volcanology and seismology. It is a multisectorial approach to cooperation which was confirmed at the fourth meeting of the Italy-Mexico Bi-National Commission, held in Mexico City on 9 March, 2015. Foreign Minister Paolo Gentiloni attended the meeting leading a large Italian delegation that included also representatives of top scientific institutions. 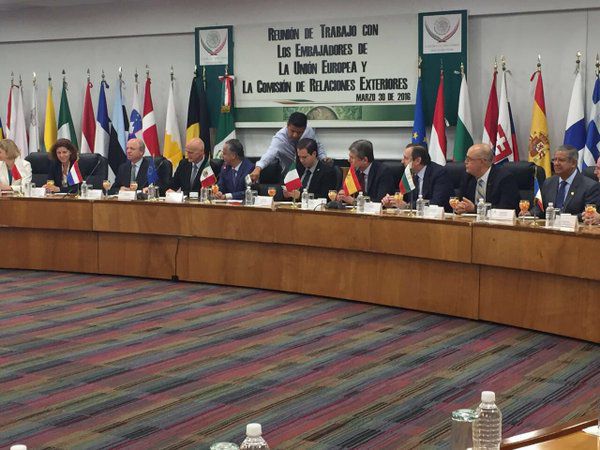