Dr Italo Sampablo is Italy's new honorary consul in the Mexican city of Playa del Carmen. The pulmonologist, who graduated from the University of Barcelona, is currently medical director at the Cancun Hospital, in Mexico. A days ago he was officially presented at a ceremony attended by the Italian ambassador to Mexico City, Alessandro Busacca, the head of the embassy's consular chancery, Paolo Epifani, the Secretary of the State Government of Quintana Roo, Gabriel Mendicuti Loria, and the President of the municipality of Solidaridad, Mauricio Gongora Escalante. In welcoming the new honorary consul, the local authorities stressed the strong feelings of friendship between Italy and Mexico and the major contribution that the large Italian resident community has made to the development of Quintana Roo.

Dr Sampablo joins the other Italian honorary consuls present in different parts of the country: Roberto Caruso in Monterey, Graziano Barboglio in Puebla, Giovanni Bellei in Queretaro, Juan Di Costanzo Zaragoza in Tampico and Emilio Zilli Debernardi in Veracruz. Cancun and Guadalajara are currently changing consuls. In terms of vice consulates and honorary consular agencies, Miriam Stival is in Chiapas, Ingrid Santilli Swanton in Oaxaca and Andrea Bacher in Belize. 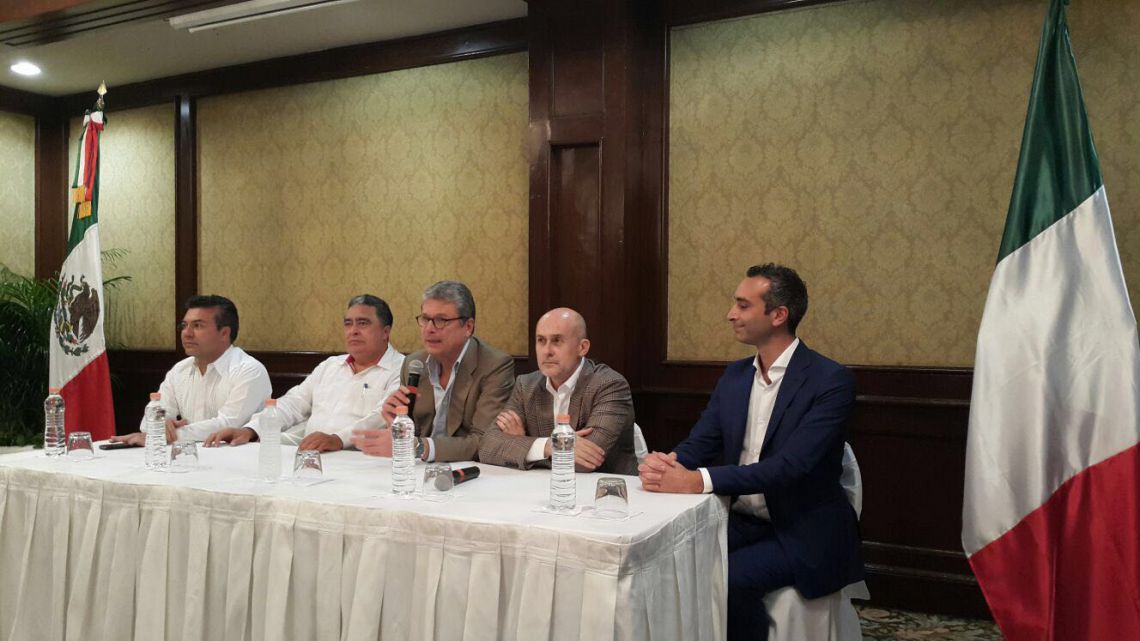