Montreal - Design, the modernity of Bruno Munari showcased in Canada

The exhibition “Bruno Munari, Pioneer of Modernity, 1928–1945” will be running in Montreal from March 10 to April 17 and will be partly hosted at Québec University and partly in the Artexte Gallery. The show is organised in partnership with the Italian Cultural Institute in Montreal. With works by Bruno Munari (1907-1998), a pioneer of Italian graphic design, this dual-venue exhibition explores the birth and nature of Italian modernism during the first half of the 20th Century. Munari, who worked as an artist and designer in Milan from the end of the ‘20s, is the iconic embodiment of the merging point between local traditions and modernity, represented by the futurists and the European school of constructivism following the development of new typefaces.

His graphic design, which took shape in the period between the two World Wars, helps us to understand how modernist ideas were assimilated by Milan’s artistic and intellectual circles, thus enabling us to follow the changes that affected the concept of profession, which was transformed from a highly artistic practice into a functional and minimalist exercise. Thanks to the attention focused both on graphic artefacts and the cultural context, the show gives insight into this “culture of design”, original and eclectic, that arose in Milan, the industrial capital of an emerging country, in a form that would achieve international fame after 1945. 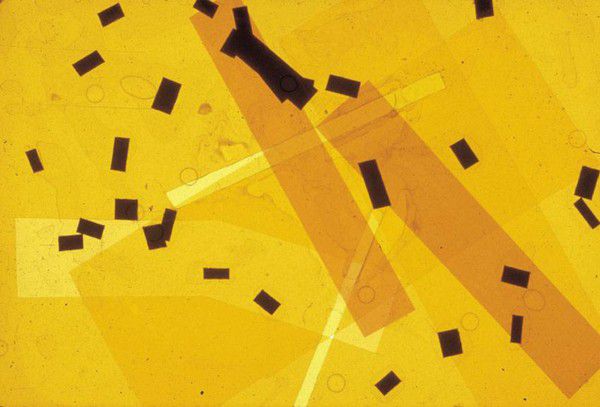