The precious and rich archive of Graziano Arici, one of Italy's most important photographers and archivists, has arrived in Russia for the first time. The exhibition "Graziano Arici. Venice. The culture of the world and its faces" has just opened at the Moscow Manege, the large exhibition space opposite the Kremlin, and is part of the "Photobiennale 2016", which runs to Mar. 17. Jointly organised with Moscow’s Multimedia Art Museum and the Italian Institute of Culture, the exhibition includes 190 photos out of the roughly one million photographs contained in the extensive archive put together by Arici in 20 years of research. His collection contains 70,000 shots between his own and by mostly anonymous colleagues, whose negatives he patiently researched and bought from Italian agencies.

"Graziano Arici. Venice. The culture of the world and its faces"

"I selected the photos that were most like mine in style," Arici said in a presentation to the press. In so doing he created a very forceful and homogenous collection focused on Venice and celebrities from different worlds (cinema, theatre, music, painting, and writing), mostly immortalised in unusual poses in motion and in moments of relax. The portrait gallery, in black and white and in colour, spans from the ‘50s to the present: Le Corbusier, Jean Cocteau, Picasso, Salvador Dali', Sophia Loren, Maria Callas, Romy Schneider, Federico Fellini, Yoko Ono, David Lynch and Damien Hirst.

Over the years, Arici's assistants scanned and stored the archive. During his career the Venetian photojournalist photographed all major cultural events held in Venice, the Bienniali of art and cinema, shows, concerts and exhibitions. In 2012 he was the first photographer to be nominated a member of the Ateneo Veneto, the prestigious and long-standing Venetian cultural association founded in 1812. The presentation was also attended by the director of the Italian Institute of Culture, Olga Strada, and the First Counsellor of the Italian embassy, Agostino Pinna. 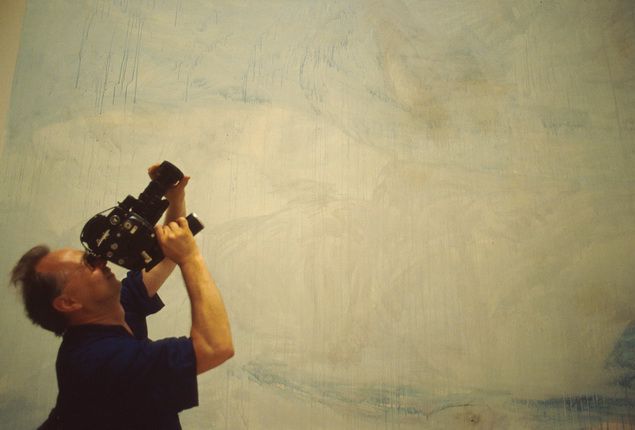 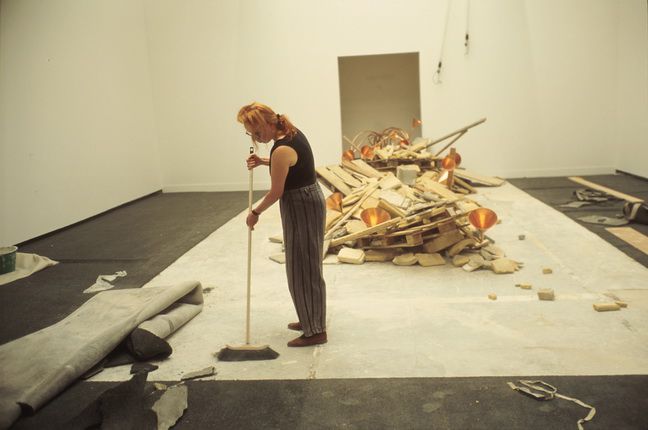