A presentation on economic opportunities in the Russian region of Chelyabinsk was held by the Italian Embassy in Moscow. Italian companies such as Danieli, Cividale and Cimolai are already working in the area, and Skipass Valle Isarco Plose has been involved in modernizing the Solnechnaya Dolina ski resort. Ambassador Cesare Maria Ragaglini said: "The Chelyabinsk region has a natural industrial vocation that encompasses the agrifood, manufacturing and high-tech sectors, as well as mining, and the steel and metal working industry."

The Russian region of Chelyabinsk opens up to Italian companies

"It is the know-how Italian businesses have that would allow them  to give an added value to all of these sectors," said the Italian Ambassador, who attended the event together with the Honorary Consul of Chelyabinsk, Antonio Piccoli, and the Regional Governor Boris Dubrovski .

"We all know that we have entered a new phase, one in which Russia no longer represents a market for finished goods, but a country where goods are produced for the entire Customs Union. The proximity of Chelyabinsk to the border with Kazakhstan, another very large country with great growth potential, is undoubtedly a 'key' asset,"  concluded Ragaglini mentioning also a guide , dubbed  "Invest in Russia" which is of great help in identifying the possibilities offered by Russian regions. 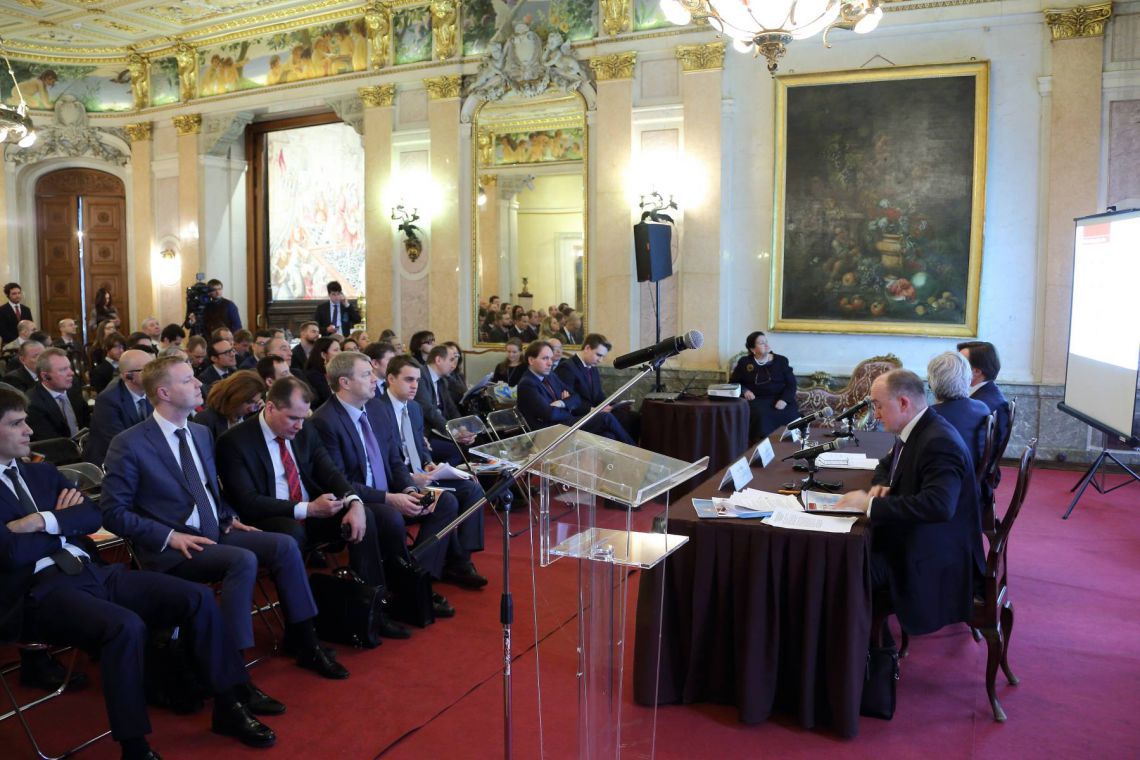 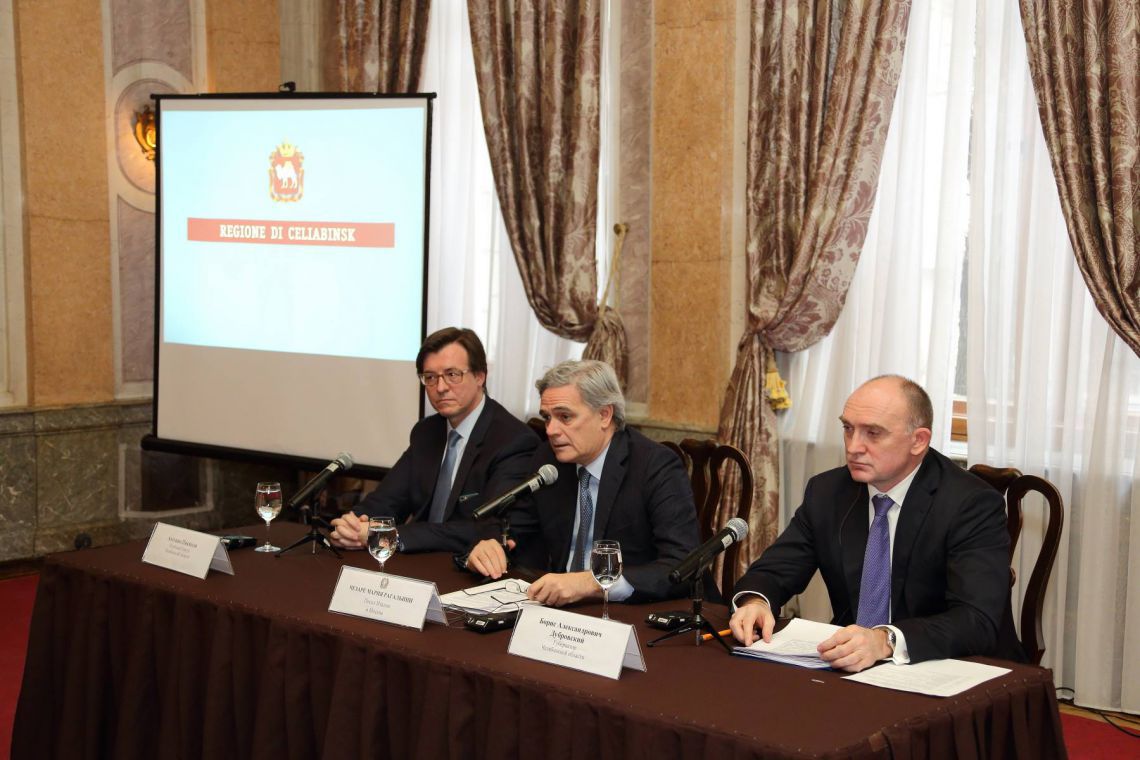