The repertory of the Easypop pop band spans from “Tu vuò fa l’americano”, “Il cielo in una stanza”, “Il ragazzo della Via Gluck” to “Io vagabondo”, “Ancora tu” and “La mia banda suona il rock”.Of course without forgetting “Azzurro”, “L’italiano” and “Attenti al lupo”. The pop band’s repertory goes from the ‘50s to the ‘90s. The Easypop is a band of six friends from the province of Rome who put together their musical experiences to create a show, “The Story of the Jukebox”, which can bring audiences back in time to when they could enter a bar where there was a jukebox, ready to start playing. In order to do this, they built a special jukebox: during their performance, spectators can choose a song through a special keyboard, which the band will then play on stage live. Now the jukebox – with the playlist of the most beautiful Italian songs of the past decades – is preparing to land in Nairobi, where Ermanno Presaghi, Enrico Innocenzi, Errico Fucetola, Viola Fiorentini, Patrizio Pirrone and Gianluca Fiorentini (nicknamed Luka) will hold their performance in Kenya. The concert, organised by the Italian Institute of Culture in Nairobi, will be held at the Mediterraneo Restaurant Junction on Friday, March 18. The brightly coloured band members are surprising and innovative: once upon a time, a 50 lire (€0.03) coin was sufficient to start the magic.

A voyage through time, an opportunity to relive the atmospheres of the past

You would choose a song, the 45 rpm record would be placed on the turntable and you would hear a crackling noise as the needle ran through the grooves of the record. Then the music would fill the air with emotions and entertainment: “Our show – the musicians explained – is a voyage through time, an opportunity to relive the atmospheres of the past. Our special jukebox contains between 64 and 130 Italian and international song titles from different genres and rhythms, from the ‘50s through to the ‘80s, including big hits and less known gems which can be freely selected on a keyboard. Except that, instead of the jukebox playing the records piled inside it, we play them. You choose them and, after a couple of anecdotes, we sing them live for you. We also often bring on stage instruments of the time: it’s absolutely wonderful to hear a song that moves you or dance to a rhythm that you haven’t heard for a long time, in front of a jukebox.” 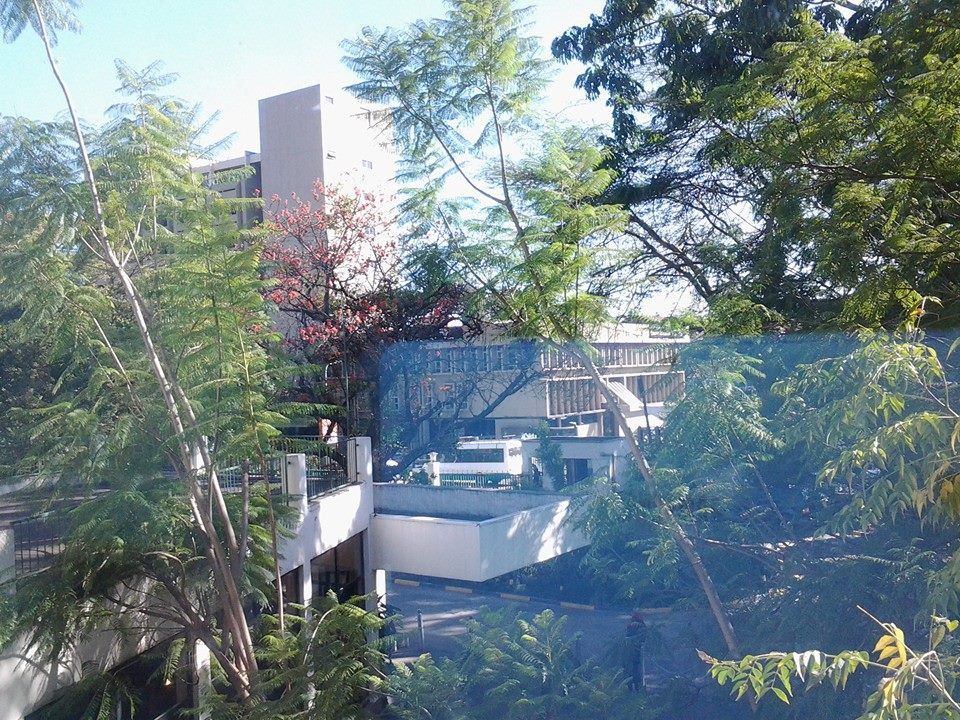 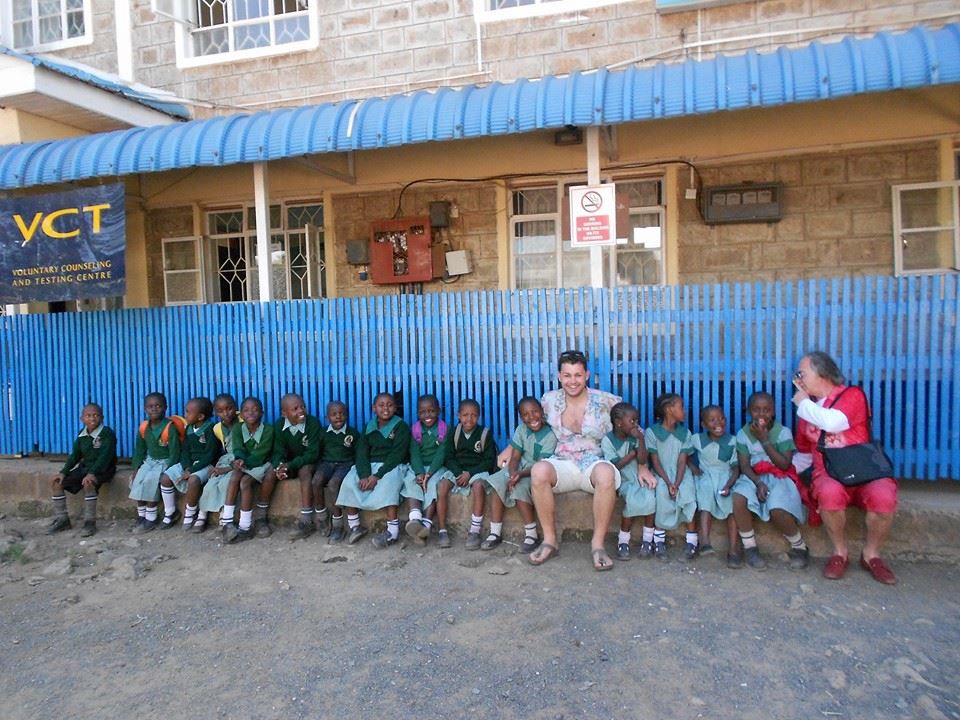 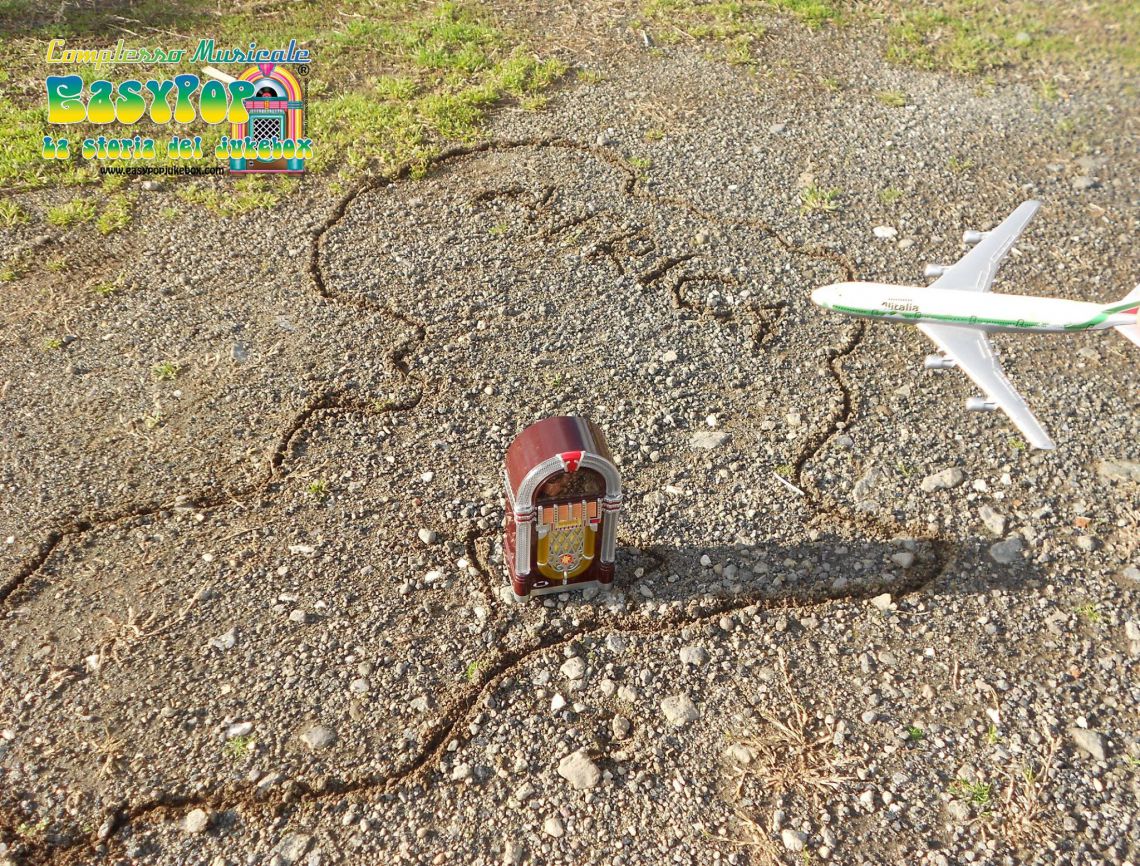 Italian Institute of Culture in Nairobi