Italy’s Permanent Mission to the United Nations has taken a new initiative in the fight against climate change. It recently ran a special event on the issue at the UN as part of the initiatives in support of the Security Council’s campaign. The historic achievements of 2015, primarily the Sustainable Development Goals and the Paris Agreement, again underlined the absolute centrality of the environmental aspect of sustainable development. It is also an issue that has long been fundamental to the close relationship between Italy and the Small Island Developing States (SIDS), especially in New York. As a result, Italy decided to organise a conference to illustrate the steps taken to combat the negative effects of climate change. Under the title "Fighting climate change: sharing Italy's innovative technologies", the conference presented the most advanced technological solutions for tackling climate change. To complement the conference, the Delegation also organised a weeklong exhibition at the United Nations (April 11-15) illustrating the technologies with explanatory panels and films for each individual institution or participating company, and, in the case of ENEA (Italian National Agency for New Technologies, Energy and Sustainable Economic Development), with life-size models. The President of the Global Partnership Forum, Amir Dossal, moderated the meeting, which opened with a speech by Ambassador Sebastiano Cardi, the Italian Permanent Representative to the UN, who highlighted Italy's role in environmental matters, both as a country at the forefront in the multilateral context and as an industrial power capable of reacting efficiently and sharing any positive results with other countries. To this end, Lise Kingo, Executive Director of the UN Global Compact, stressed the key role of the private sector in implementing Agenda 2030, emphasising that the cooperation between private companies and public entities on display during the Italian event is a clear example of how to achieve Objective 17, which refers to partnerships as an indispensable tool for sustainable development. 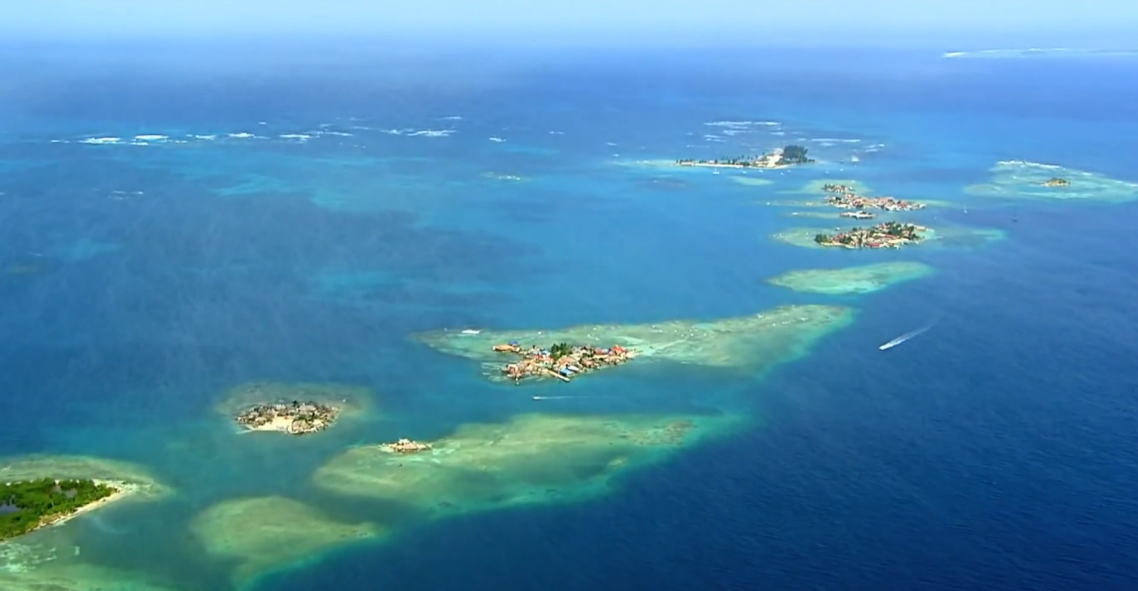 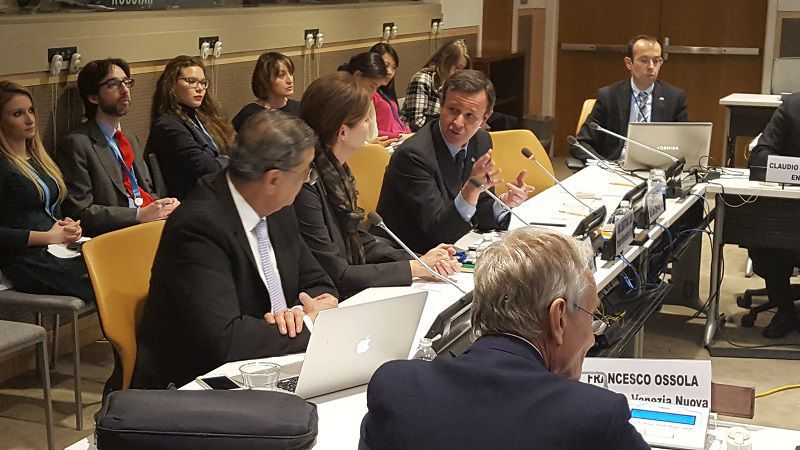 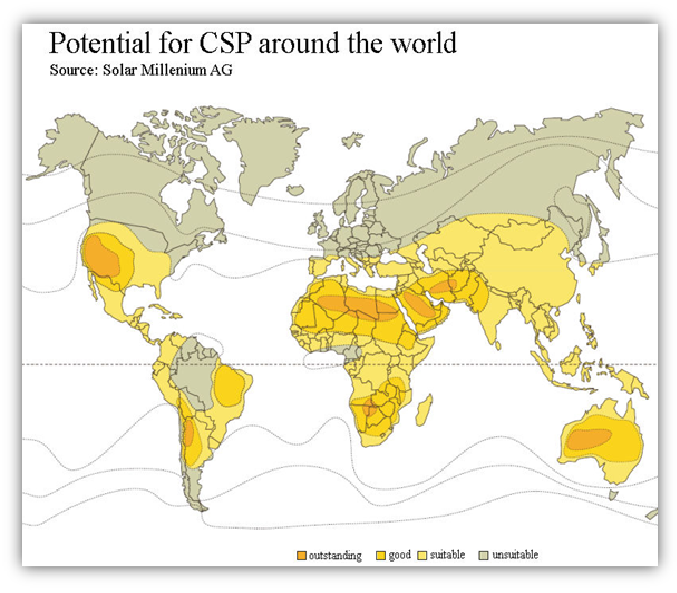