Italian 20° Century in Washington - ‘Le Onde’ opens at the Hirshhorn

The Italian 20th century and its influence on the world is the subject of an exhibition at Washington’s Hirshhorn Museum and Sculpture Garden.

"Le Onde:  waves of Italian Influence  (1924-1971)" opens on 22 August and offers the public the opportunity to view approximately 20 Italian and international works of art from the museum’s permanent collection rarely or never before exhibited. The exhibition, made possible in part through the support of the Italian embassy in the United States, will be open to the public through 3 January 2016, and is a journey in search of the contribution by Italian artists to the evolution of abstract art.

A new "techonological awareness of physical and temporal space"

From Lucio Fontana, founder of Spatialism, to Futurist Giacomo Balla and Giovanni Anselmo, exponent of Arte Povera, the main thread of “Le Onde” is the Italian influence on an era characterised, in the diversity of its various movements, by a common quest for a new “technological awareness of physical and temporal space”.

“Italian artists have always distinguished themselves for their avant-garde ideas and as true cultural innovators; and that is true also for the 20th century, as this beautiful exhibition, mounted in one of America’s most important modern art museums,  underscores”, commented Italian ambassador Claudio Bisogniero. “Joseph H. Hirshhorn was a visionary collector, whose generosity made possible the creation of a museum of modern and contemporary art on the National Mall”, commented Hirshhorn Director Melissa Chiu. “This exhibition celebrates its legacy and, at the same time, consideration for Italian art”. The exhibition will be accompanied by a catalogue published by Gangemi Editori containing essays by exhibition curators Kelly Gordon and Mika Yoshitake, and by cultural attaché to the embassy Renato Miracco. 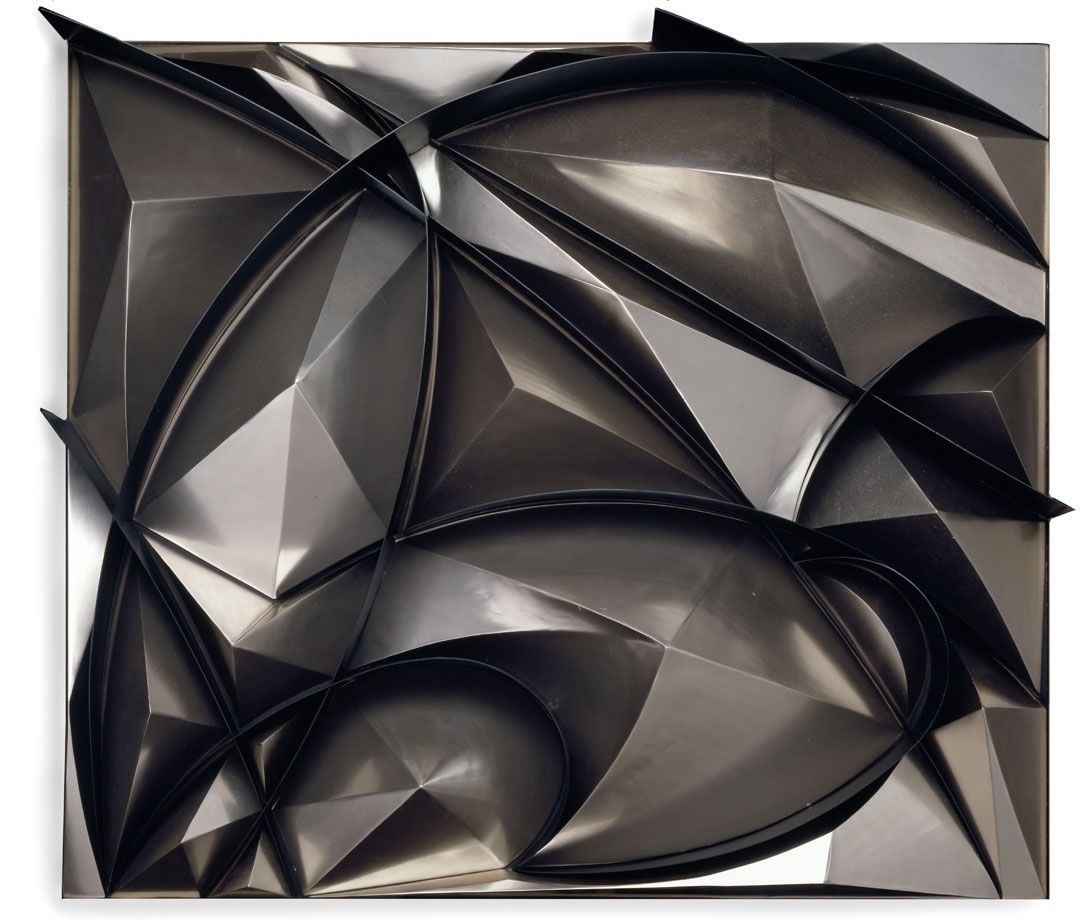