“With this proposal we want to send a message of unity between two European Countries, as it was prompted by the perfect 95 to 95 parity in the last vote,” said Foreign Minister Paolo Gentiloni in New York. “We will serve one year each,” added Minister Gentiloni while announcing that Italy will be the first to hold the Security Council seat in 2017 and will cooperate with the Netherlands during the following year. 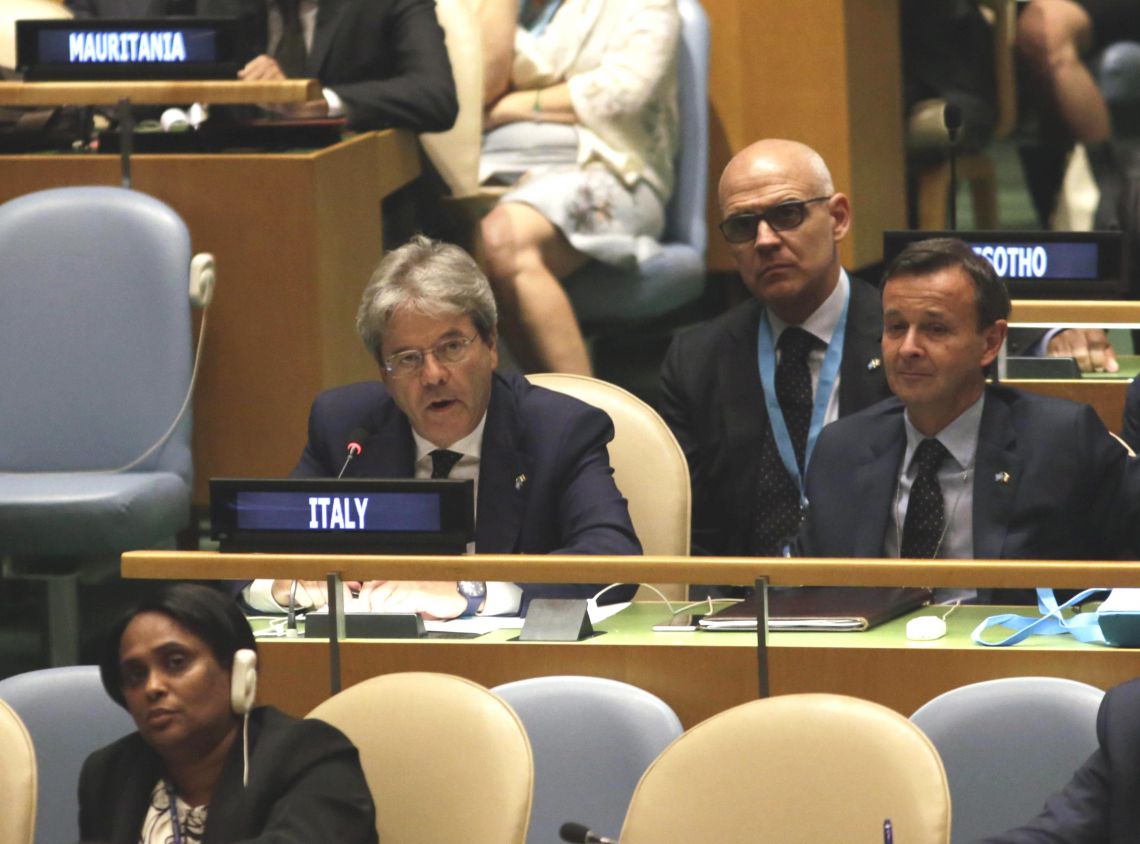