The OSCE Ministerial Council to under way in Belgrade under the Chairmanship of Serbia will be followed by those of Germany (2016) and Austria (2017). Participants in the event will include representatives of the Organisation’s 57 Member States, 6 Mediterranean Partners (Morocco, Algeria, Tunisia, Egypt, Israel and Jordan) and 6 Asian Partners, in addition to HR Mogherini.

The debate, moderated by Secretary-General Zannier, will focus this year on the Ukraine crisis, with regard to which the presidency has been working toward a joint declaration centred on OSCE action. Chairman-in-Office, Serbian Foreign Minister Dacic has announced that other themes will include migration and the fight against violent extremism and terrorism. 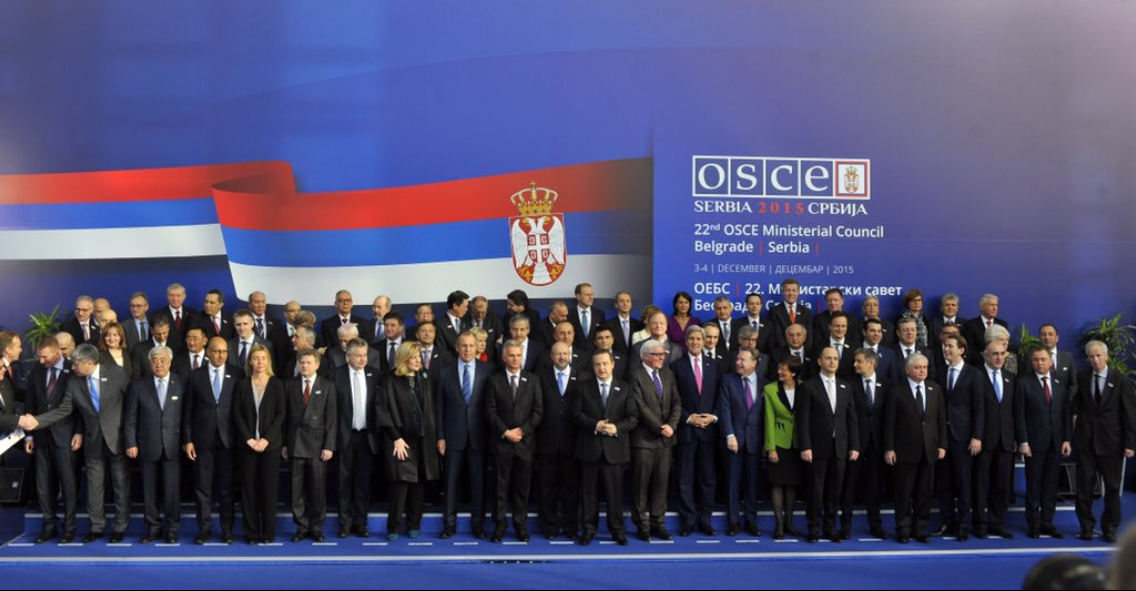