The Italian Cultural Institute in Amsterdam has launched a new series of events focused around Italian writers' homes. Gandolfo Cascio, professor of Italian Literature at the University of Utrecht, together with Carmela Callea, director of the Cultural Institute, organised the initiative entitled "Literary Tourism on Thursdays: a journey in the homes of eminent Italian writers."

The 6 April event is curated by Antonio Ria and will focus on the home of Lalla Romano, in via Brera 17, in Milan's central Brera district. Lalla Romano settled there in 1953 after World War II, when she moved to Milan from Turin, and lived there until her death on 26 June, 2001. It is not a museum home but rather an artist's home, as she wanted it to be, asking that it remain open for researchers, scholars, students and readers to experience.

The presentation will be based on photographs of the house and its visitors during the guided tours and the screening of the short film of an interview with the writer shot in February 1997 on the main connection between life and writing. There are also some photos of the Sala Lalla Romano, set up two years ago inside the Biblioteca Nazionale Braidense, which hosts the headquarters of the Lalla Romano Association and Centro Studi Lalla Romano - Fondazione Onlus and the Lalla Romano Archives. 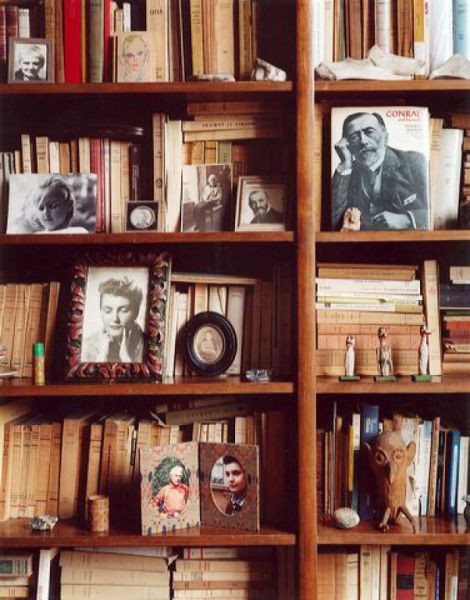