The Minister of Foreign Affairs and International Cooperation, Luigi Di Maio, spoke today at the International Conference in Support of the Population of Lebanon, held in virtual mode and jointly sponsored by France and the United Nations on the occasion of the first anniversary of the Beirut port explosion.

In his address, Minister Di Maio stressed the importance of the international community's commitment to supporting the people of Lebanon and to promoting recovery in the country of cedars, an effort to which Italy is contributing with conviction through a wide range of initiatives.

The Foreign Minister emphasised the significant humanitarian support provided by Italy in the aftermath of the emergency caused by the explosions of 4 August 2020, including the delivery of over 65 tonnes of humanitarian aid and the deployment of vehicles and teams of experts.

Italy, added Minister Di Maio, is strongly committed through its support to the Lebanese armed forces, the protection of the country's cultural heritage, initiatives to rehabilitate social housing and social assistance and, also from a regional perspective, through its participation in the UNIFIL peacekeeping mission.

Reiterating that Lebanon's stability, security and prosperity are crucial for the region as a whole, Minister Di Maio concluded by urging the new Prime Minister-designate Mikati and all Lebanese political forces to intensify their commitment to the rapid formation of a Government. 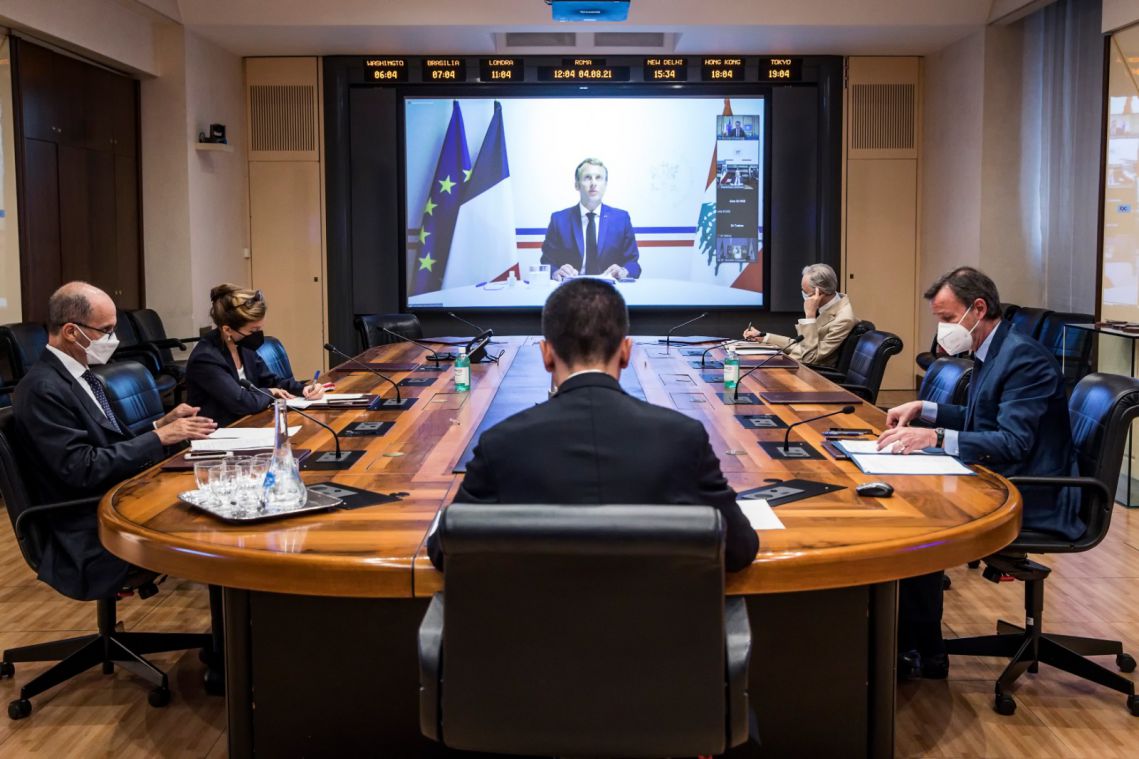