Beijing - The Quadriennale d’arte of Rome "unveiled" in China

It has never happened before. The first presentation of the Quadriennale d'arte of Rome outside our country was held in Beijing at the Auditorium of the Italian Institute of Culture. The event, organised by the Italian Embassy and the Institute, was attended by Franco Bernabé, president of the Fondazione Quadriennale and  about 100 guests who included representatives of some of the major museums, art galleries, exhibition curators and collectors. The Vice-President of the National Museum of China, Chen Lvsheng, also attended. The 16th Quadriennale d'arte of Rome, with 11 curators of 10 exhibition sections, 99 artists and 150 works, is called "Altri tempi, altri miti" (Days of the past, myths of the past) and will be held in Palazzo delle Esposizioni in Rome from 13 October to 8 January 2017. Ettore Sequi, Ambassador of Italy to China, in his opening speech, said: "The Quadriennale will be a showcase of Italy's innovative style and creativity. I believe that the Chinese public, which is increasingly sophisticated and quality sensitive, will appreciate the works of the artists of their Italian nature more than anyone else. Italy is at one and the same time museum and workshop, tradition and innovation, and the exhibition provides evidence of this mix". Mr Bernabé emphasised the links between Chinese and Italian contemporary art: "China is by far more important than any other country for building relationships in the cultural field." The president of the Quadriennale highlighted the role of art in Italian society and its economy. "Italian art is a widespread phenomenon that is intertwined with the traditional culture of our country. In every segment of Italian society there is a piece of art," he said. 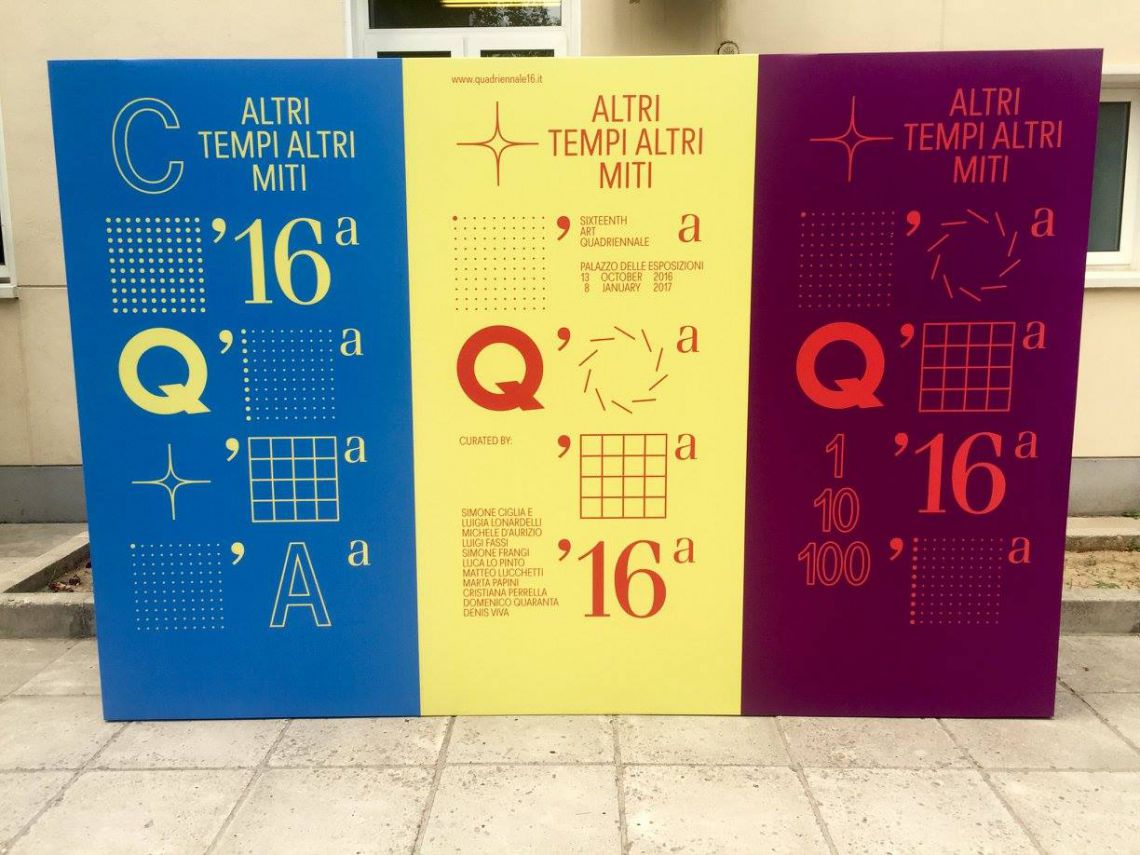