The Chairman of the Council of Ministers of Bosnia and Herzegovina, Denis Zvizdic, received a visit from Michelangelo Pistoletto, an Italian artist among the world's most revered visual artists and that in the 60s was among the propounders of the 'Arte Povera' ("Poor Art") movement, during his third visit to Sarajevo.
Pistoletto's installation "Il Terzo Paradiso" (Third Paradise), an initiative promoted by the Italian Embassy in Sarajevo to celebrate the Italian Republic Day, was presented by the artist in the capital city of Bosnia-Herzegovina on 2 June. Chairman Zvizdic received Pistoletto together with the Italian Ambassador, Nicola Minasi. During the meeting, the Italian artist announced his intention to donate to the city of Sarajevo one of his most important works, "Il Cubo Multiconfessionale", which forms part of the third phase in the development of Sarajevo's Ars Aevi collection of contemporary art.  Prime Minister Zvidic thanked the Italian artist for his outstanding performance in Skenderija Square, which was attended by 400 young people coming form all corners of Bosnia and Herzegovina. They participated in the creation of Pistoletto's "Il Terzo Paradiso" installation. Maestro Pistoletto thanked the prime minister for the hospitality that the city of Sarajevo has offered him for the third time and for allowing him to create his work of art with the help of young people that flowed into the capital from the Country's other cities. 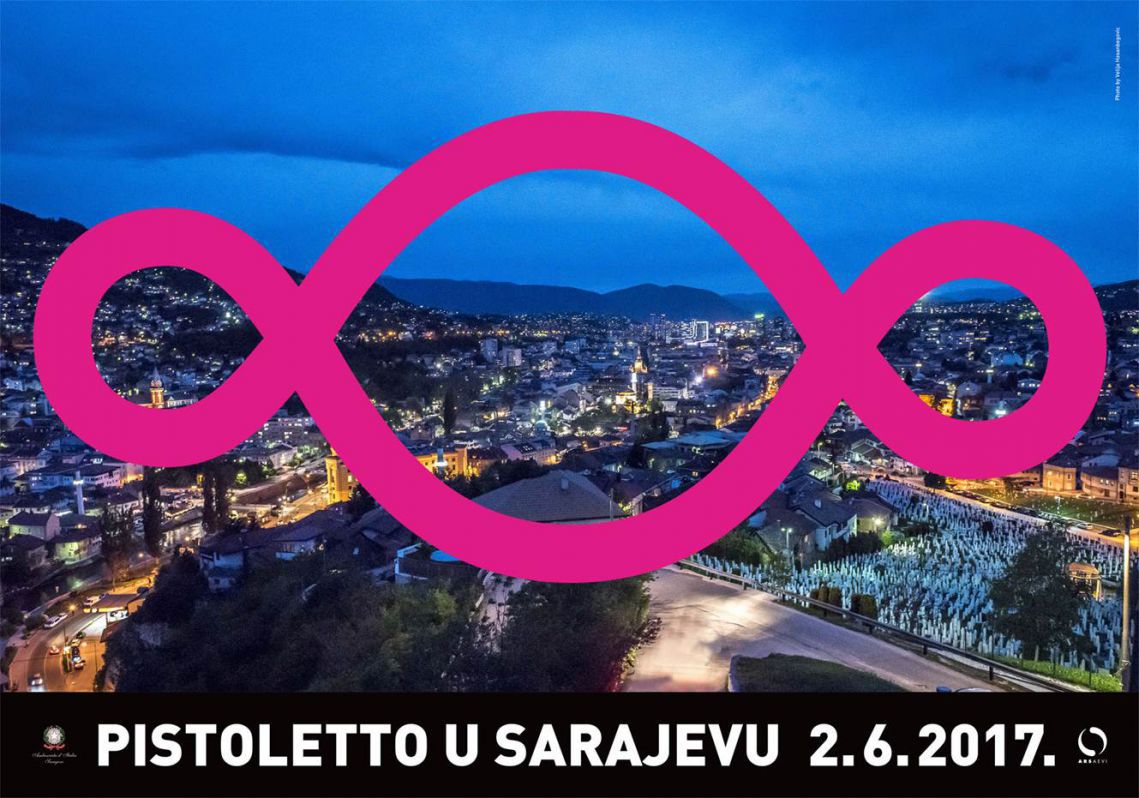 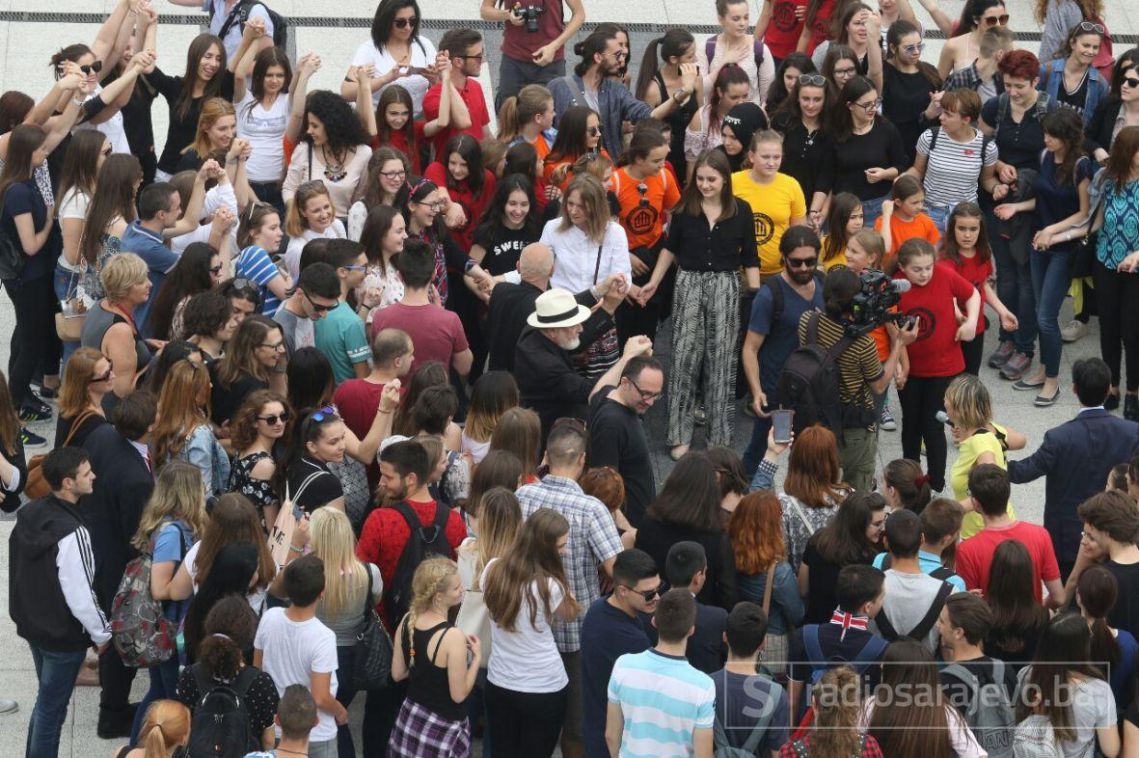 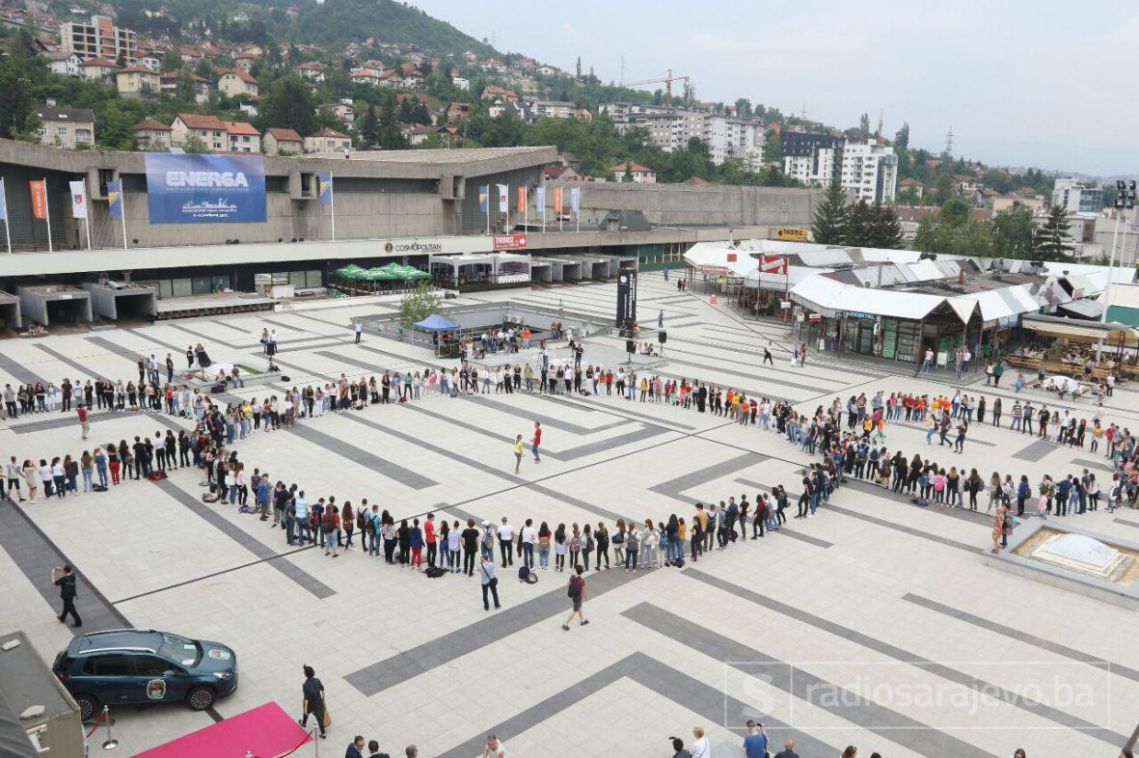 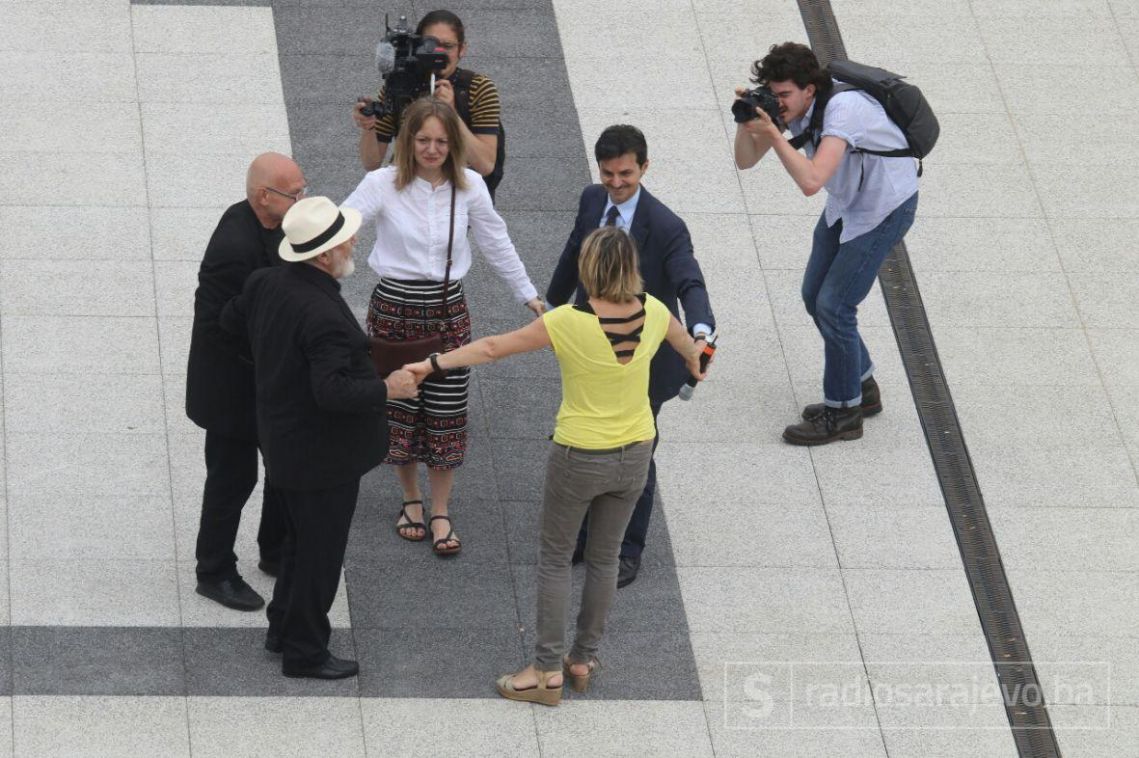