There is an Italian painter who is at home in Prague. His name is Marco Tagliaro: he has been living in the Czech capital during the past four years and is now the focus of a personal exhibition organised at the Italian Institute of Culture (IIC). The guests of honour at the inauguration were the Italian Ambassador in Prague, Aldo Amati, the director of the IIC, Giovanni Sciola, and the consultant and curator of the civic museums of Treviso, Eugenio Manzato, who defined the artist a specialist in cityscapes painted during his long diplomatic career. He said that his particular technique is based on glazing: “His painting is beyond time, in which he overlaps different layers of colours producing an extremely tactile effect.” It is an uncommon technique that requires a great amount of patience and perfectionism. It is no chance that Manzanato defined it as a “painting in spurts”, with paintings being left aside and then picked up again at a later point in time. Indeed many of the paintings, especially the oils, have required years of work before being completed. 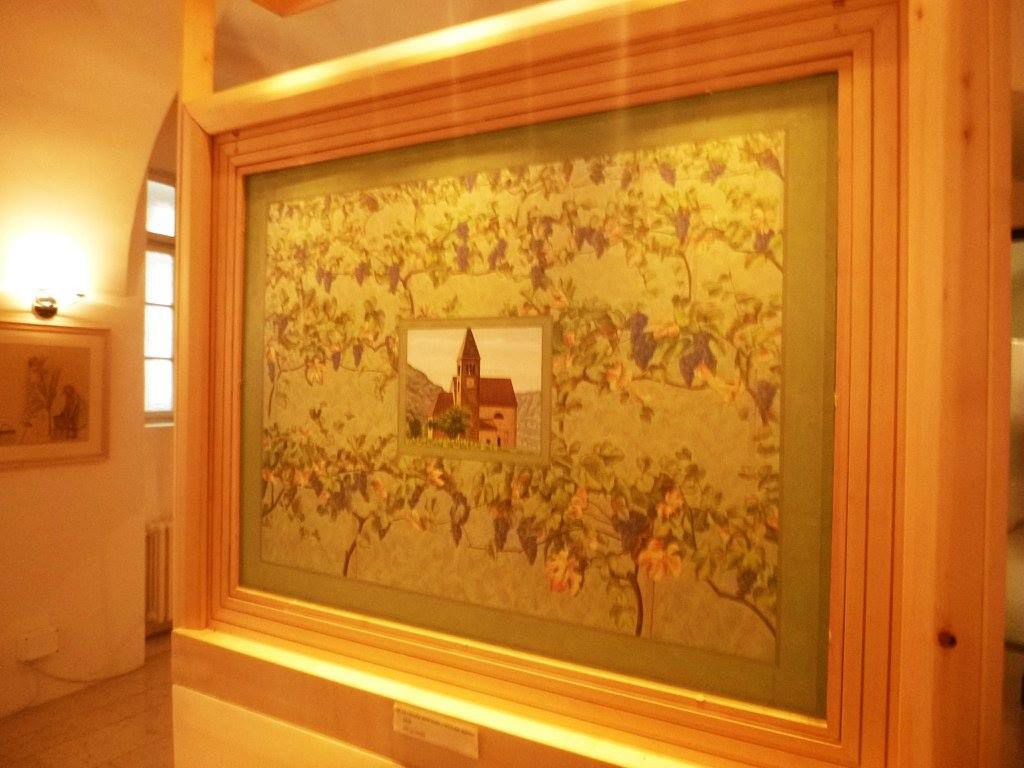 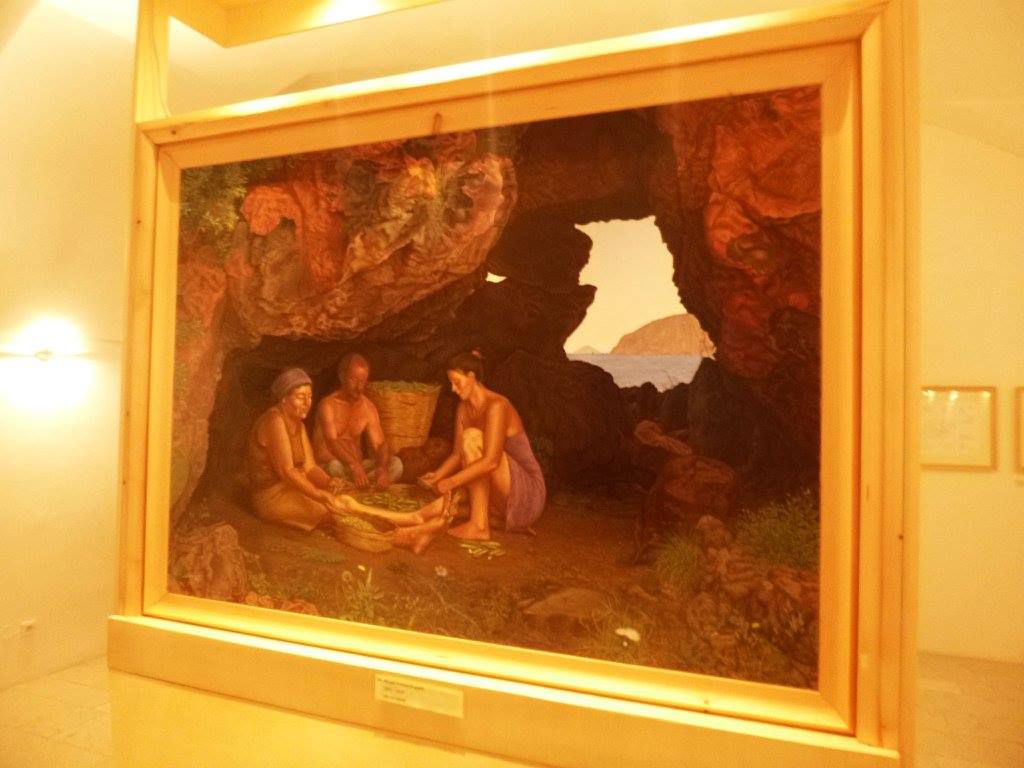