The Umberto Agnelli Prize for journalism 2017

The President of the Italy-Japan Foundation, Umberto Vattani, presented Takayuki Terashima, president of Telecomstaff, with the Umberto Agnelli Prize for journalism 2017 on 24 October, during the 29th General Assembly of the Italy Japan Business Group. Terashima is at the helm of a company that produces the acclaimed TV series "Racconti dei Borghi D'Italia." Already at its 260th episode, the show tells the story of a standard day in the life of a resident of an Italian "borgo" (a small town). A new borgo is portrayed every episode, illustrating its territory, products and traditions. The show has become very famous and as a result it represents a precious instrument to make Italy better known to a Japanese audience. The award ceremony was attended by many personalities of the Italian and Japanese economic world, including Undersecretary of State for Economic Development, Ivan Scalfarotto, the Italian Ambassador to Japan, Giorgio Starace, and the Japanese Ambassador to Italy, Keiichi Katakami. 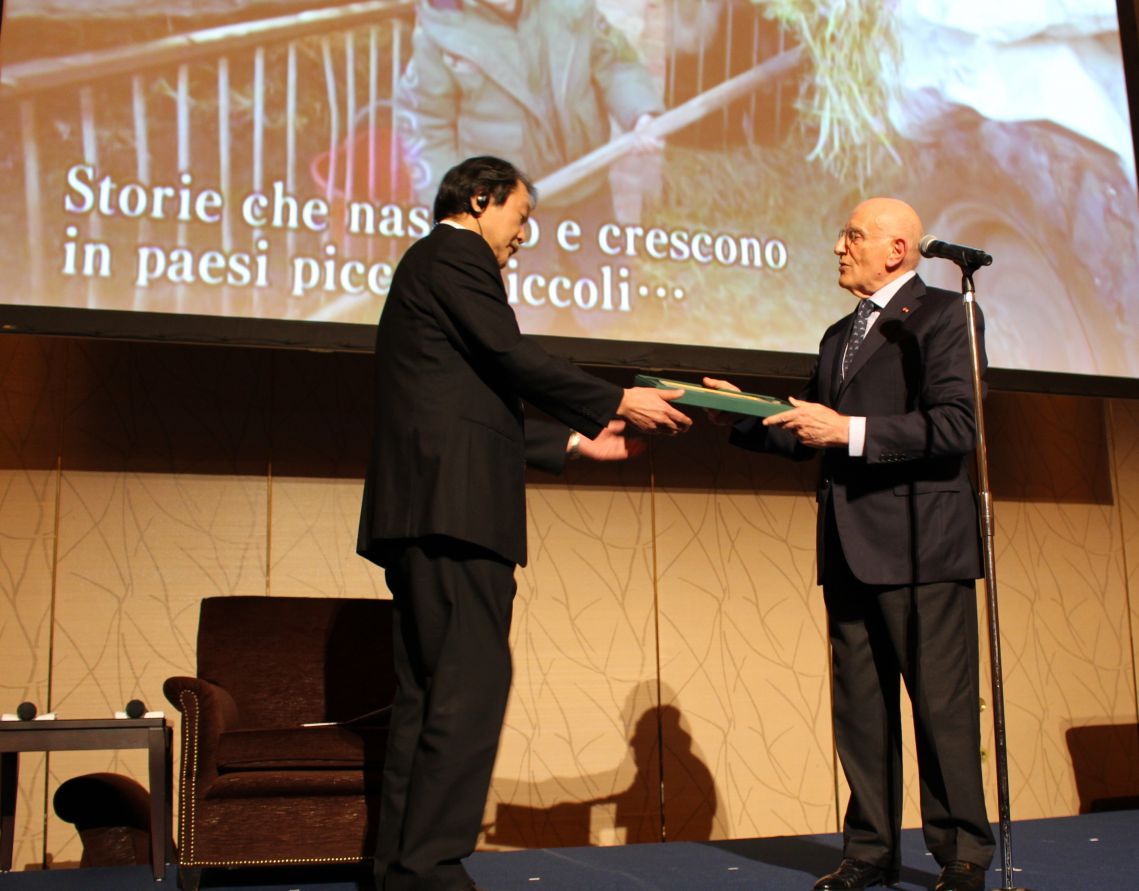 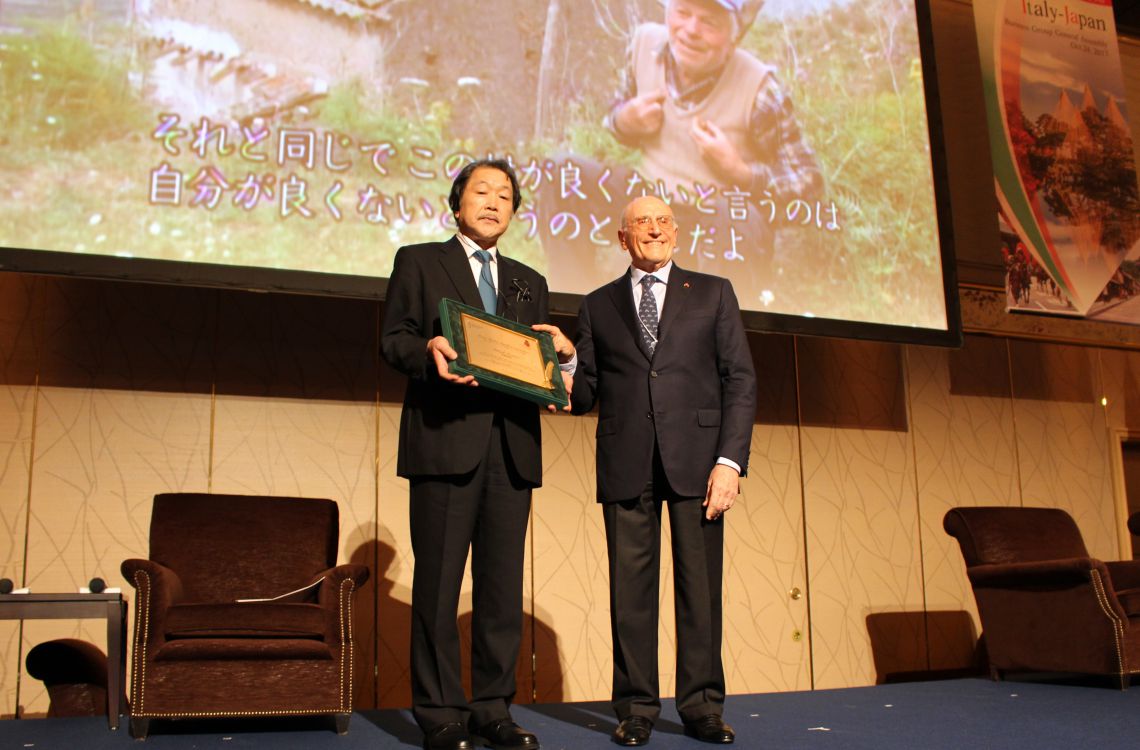