Second edition of the Prometeia report

Economic diplomacy accounts for 1.4% of GDP

Economic diplomacy is not just second rate diplomacy, but is essential for the economic development of the country and directly and indirectly accounts for 1.4% of Italian GDP. This is the picture that emerges from the report by the consultancy firm Prometeia on the economic impact of tenders and contracts obtained abroad by Italian companies who were supported by the diplomatic and consular network in 2016.

Presenting the report at the Ministry of Foreign Affairs and International Cooperation, Minister Angelino Alfano said the action taken by the foreign ministry, “supported 307,000 jobs, assisting 300 companies in 599 projects for a value of 39 billion”.  This was almost double the 319 projects in 2015 in numerical terms, and 70% more in terms of the value of the work awarded to the companies. In addition, 54% of the companies being assisted by our foreign network are very small businesses.

Italian companies would always find the doors of our embassies and consulates open, said the Minister. He also mentioned the numerous stops made by the “The Farnesina meets companies” roadshow in Italy to illustrate how economic diplomacy can work for industrial groups. 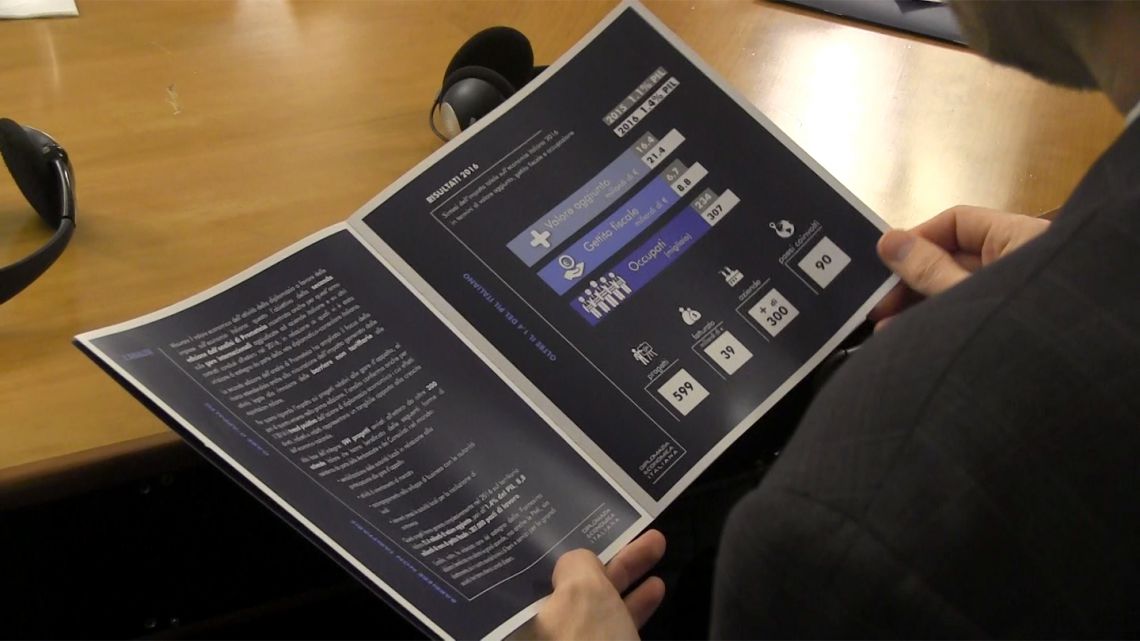 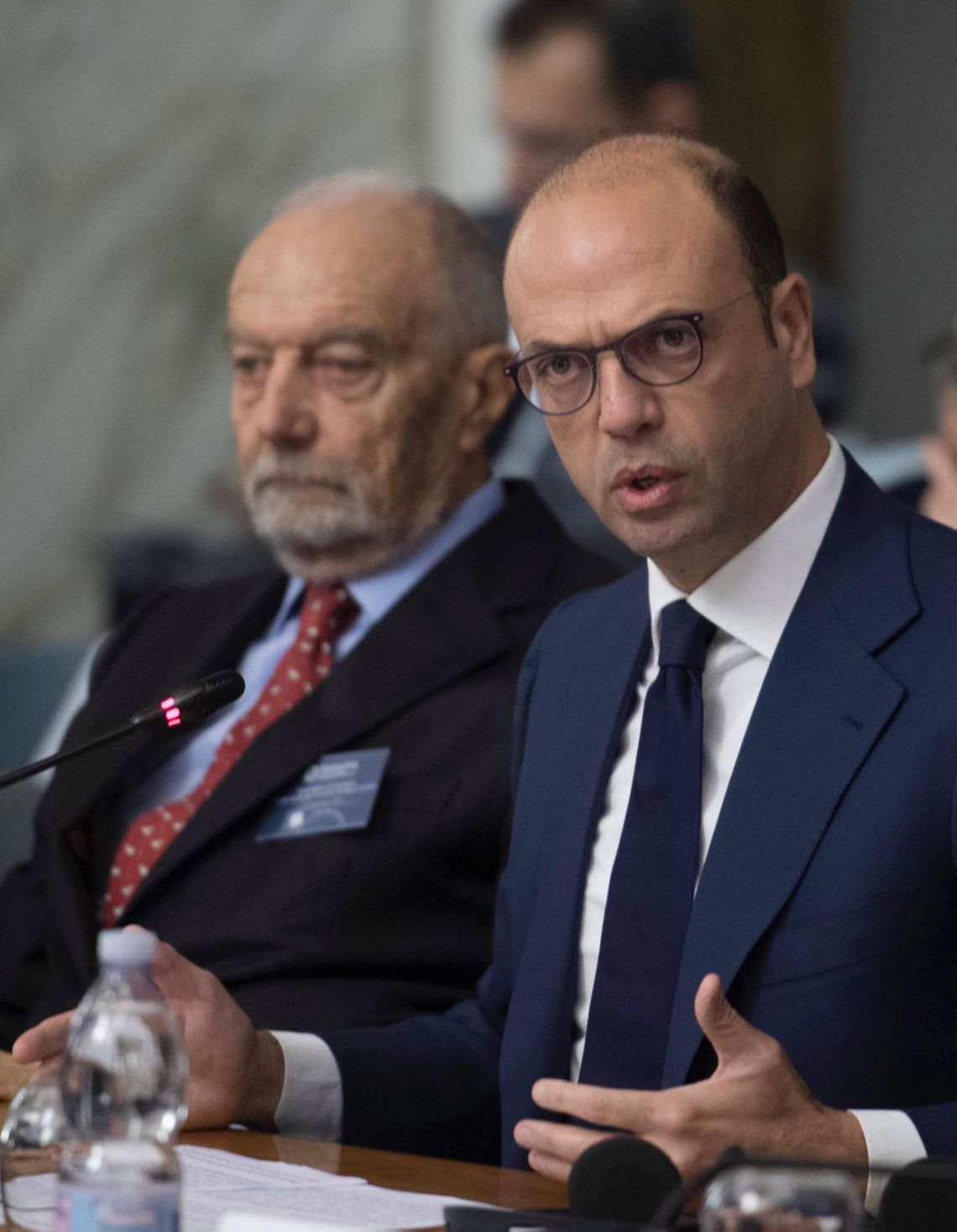 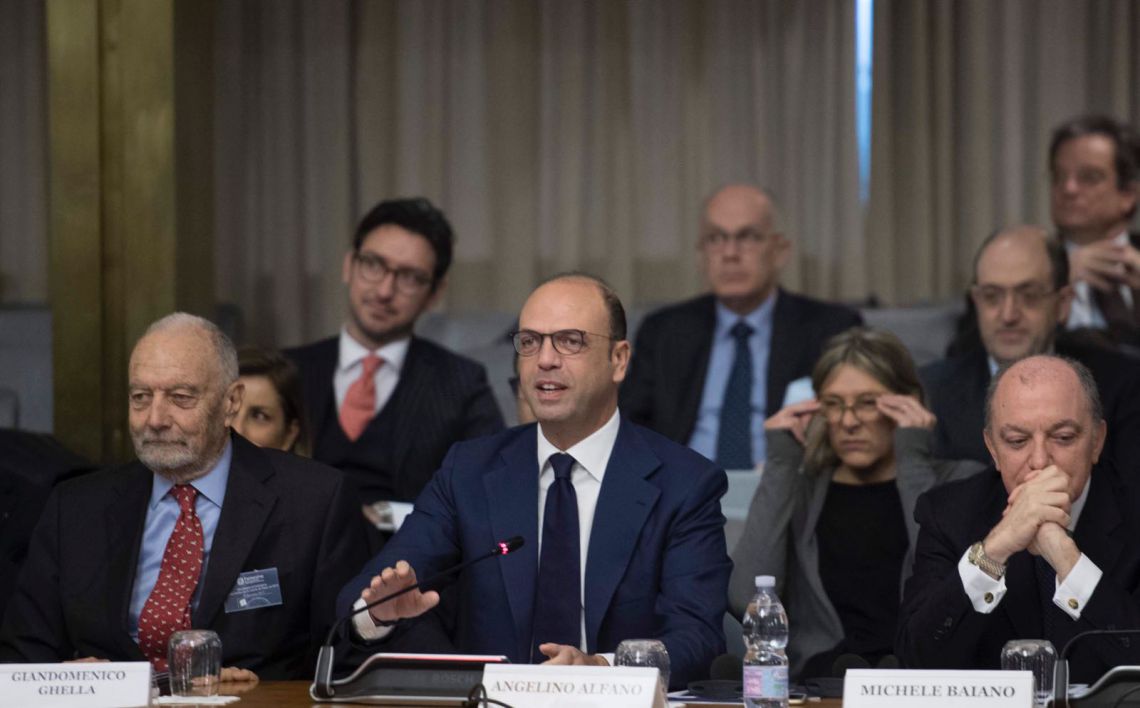