The First Italy-Africa Ministerial Conference held today at the Foreign Ministry and organised in partnership with ISPI will be attended by top-ranking institutional officials, spanning from the President of the Italian Republic, Sergio Mattarella to Prime Minister Matteo Renzi, and Ministers Paolo Gentiloni, Angelino Alfano, Maurizio Martina e Gian Luca Galletti. The Italian ministers will hold a debate with their African counterparts and with the representatives of regional (e.g. the African Union) and international organisations and of UN organisations.

The debate will be organised around four thematic panels and will look at the issue of African “ownership” from the perspective of economic and environmental sustainability. The Conference will also be attended by the chief executives of Italian companies, who are in the position of grasping the enormous investment opportunities offered by a continuously growing continent, thus contributing to its healthy and sustainable development. On the agenda are also major international issues such as security and the migration crisis. The cornerstone of the 'migration compact' proposal made by Italy to the European Union, giving the best possible solution to managing the migration flows along the Mediterranean route, is precisely supporting the development of the Countries of origin of refugees.

Bidding and investing on African countries is one of the pillars of Italian foreign policy, as testified by the numerous visits to Africa by Minister Gentiloni, the President of the Republic, the Prime Minister and other members of government. The Italy-Africa Conference intends to offer further proof of this renewed commitment, as it aims to lay the grounds for an equal and sustainable partnership with Africa: the biennial model chosen follows the pattern of the structured high-level dialogue established with Latin American Countries.

The Conference will open with an address by President Mattarella, followed by Minister Gentiloni, who will chair the meeting, by the Foreign Minister of Chad, Moussa Faki Mahamat, in the capacity of president of the rotating Council of the African Union and of the G5 Sahel Group, and by African Union Commissioner for Peace and Security, Smail Chergui. The closing remarks will be made by the Chairperson of the African Union Commission, Nkosazana Dlamini-Zuma, and finally by Prime Minister Matteo Renzi. 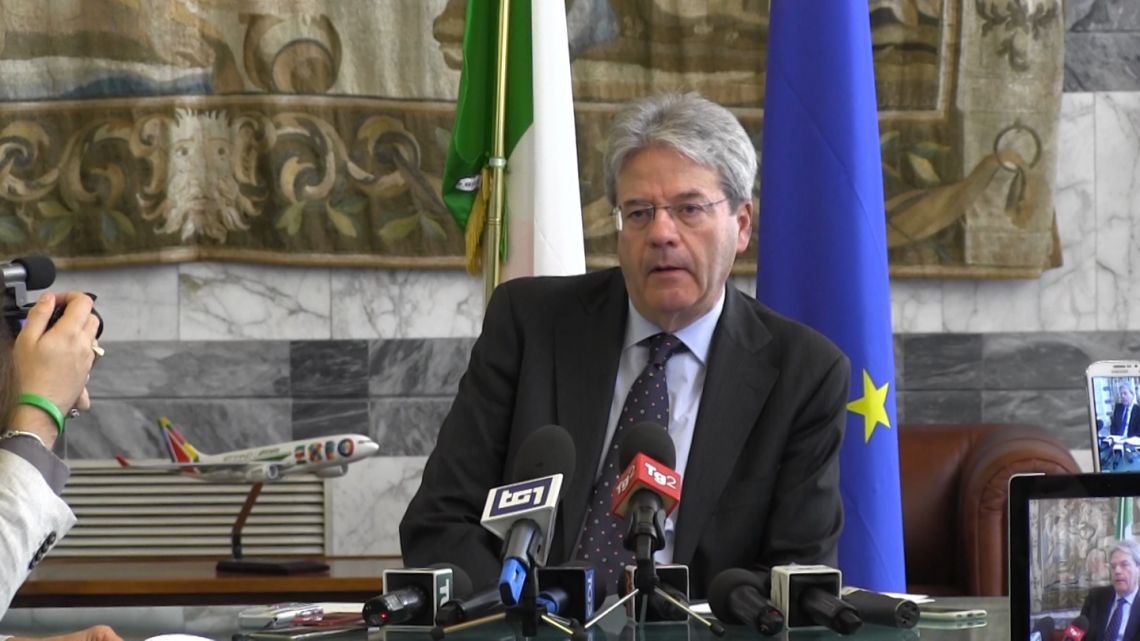 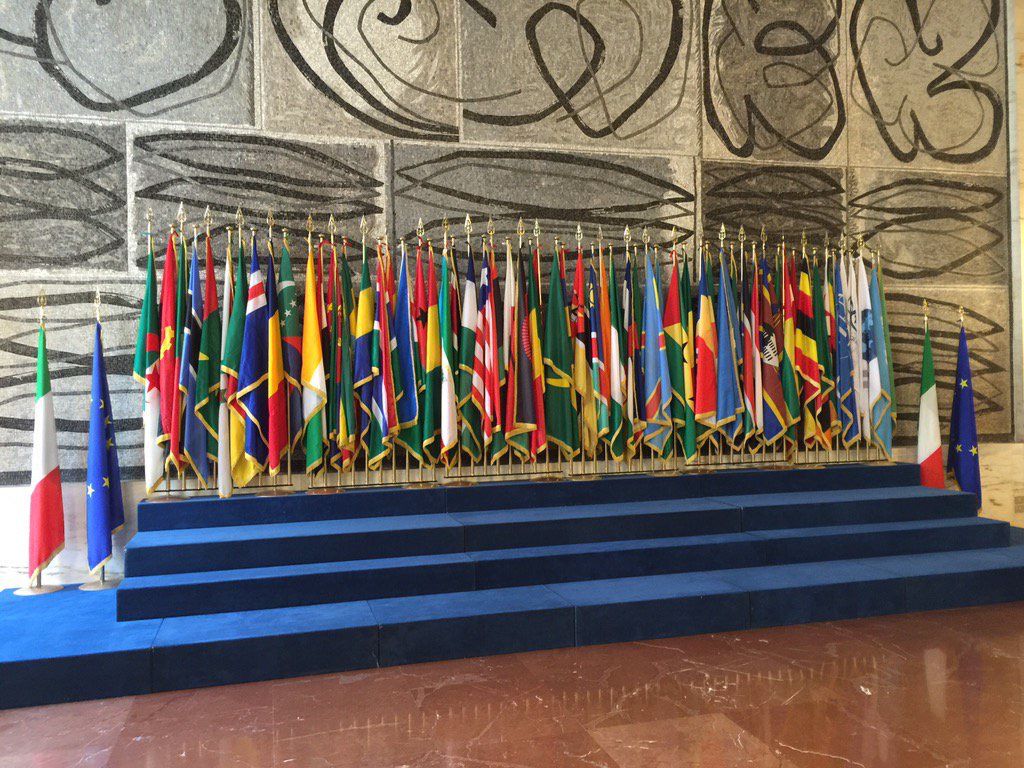