The Region of Umbria wants to get back on centre stage as a tourist destination. This is the message that Umbria launched at London’s World Travel Market, one of the most important international events for tour operators, which attracts 50,000 participants from 182 countries and more than 100,000 visitors. It offers and international showcase in which the Umbria Region, in partnership with Sviluppumbria, participated with a series of events illustrating the actual post-earthquake situation, promoting two new “products” on the British market: “Cammini” (“Walks”) with the inter-regional project “In.Itinere”; and “Wedding” (with the “Love me in Umbria” guidebook).

“Umbria wants to get back on track after 24 August, when the hands of the clock stopped the tourism situation at +10 % in arrivals and presences, testifying to a small boom in tourism, with an increase twice that of the national average,” said the Vice President of the Umbria Region and Councillor for Tourism, Fabio Paparelli, at the press presentation of Enit’s Pavilion Italia, which was also attended by the Undersecretary of Tourism  Dorina Bianchi, the Italian Ambassador to the United Kingdom, Pasquale Terracciano, and the mayors of Turin and Milan, Chiara Appendino and Giuseppe Sala.

Ambassador Terracciano announced that on 6 December the Italian Embassy in London will organise a big event in favour of the Umbrian populations struck by the earthquake, which will also be attended by actor Colin Firth, who has a long-standing relationship with the Umbria Region. 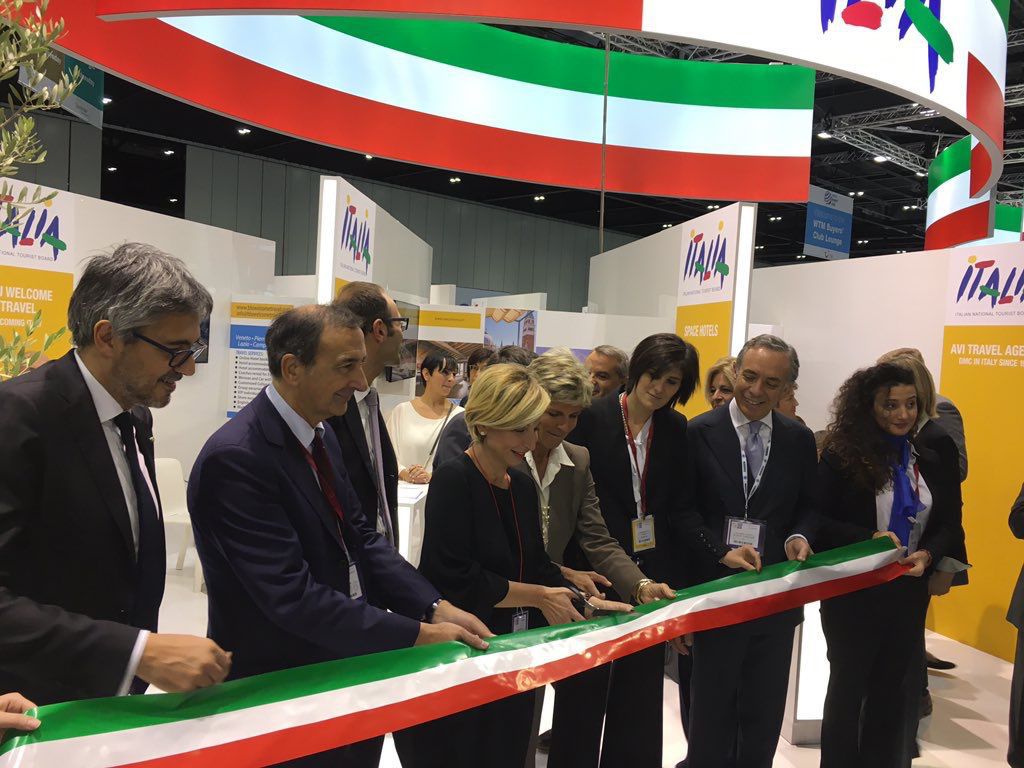