Today and tomorrow Rome will play host to two seminars celebrating the 150th anniversary of diplomatic relations between Italy and Japan. The seminars, to be respectively held at the Chamber of Deputies and at the Luigi Sturzo Institute, will discuss the economic and political issues that bind the two Countries together. The Italian Foreign Ministry and the Embassy of Japan in Rome have promoted the event in conjunction with the International Affairs Institute (IAI) and the Italo-Japanese Foundation. The first seminar entitled "Womenomics - The role of women in economic processes in Italy and Japan" is taking place today. It focuses on women's role in the labour market and more generally in the economic systems of both nations, a topical and high-priority issue on the government agendas of both Italy and Japan. The second seminar will instead be of a political nature and will explore the cooperation between Rome and Tokyo on global issues, particularly in the major international organizations and fora of which they are both members, also with a view to strengthening the EU-Japan partnership. The initiative is a way of giving new momentum to the cooperation between the two Countries in the light of Italy's upcoming G7 rotating presidency. The seminars form part of a rich programme of events taking place both in Italy and in Japan with the support of their respective embassies. It is an important opportunity to consolidate an age-old friendship and an excellent cooperation between the two nations, further proven by the exchange of visits at topmost political and institutional level that have been planned throughout the celebrations. 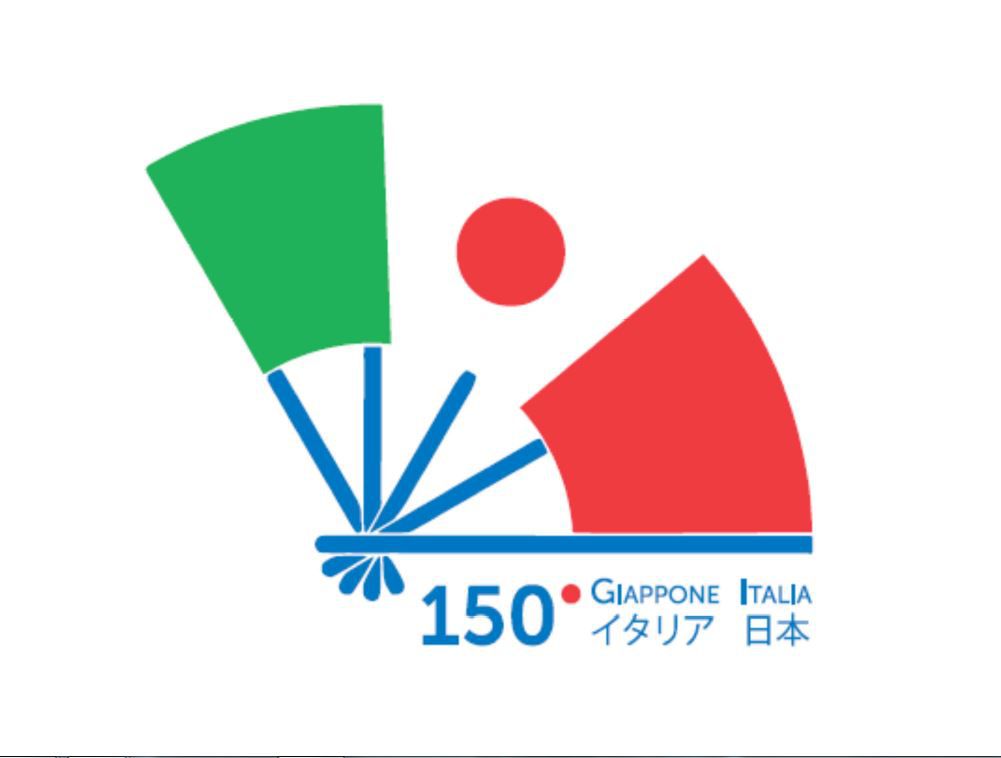