“Nave Italia”, the largest brigantine in the world owned by the Italian Navy and the Italian Yacht Club, is sailing from the port of Genoa today with an exceptional crew made up by 14 children, mostly from the Czech Republic, who are recovering from oncological diseases or serious social distress, will make landfall in Sardinia on 8 July after four days of sailing in the Mediterranean, during which they were entertained in creative workshops combined with animation and nautical activities. They were greeted at the Olbia Hospital by the patients of the paediatrics department with whom they will exchange travel experiences and watch a musical theatre performance focused on the sea and friendship between peoples.

The initiative – organised by the Italian Embassy in Prague in partnership with the Czech “Chance4Children” Association and the Italian “Tender To NaveITALIA” Foundation – is aimed at offering a special experience to youngsters in a situation of distress, also affective; an adventure that might help them look at life with new stimuli and renewed confidence, bolstering their self-esteem and the capacity to act independently. “I have enthusiastically contributed to the ‘Nave Italia’ project, both to broaden the scope of an initiative that is highly appreciated outside Italy’s national borders and to project an internationally-wide model involving 14 Czech children,” said Italian Ambassador Aldo Amati. He continued: “I am happy that they are being offered this extraordinary opportunity which I hope they will keep in their hearts forever and will help them look at life with optimism and ambition. At the same time, this opens an important new chapter in Italian-Czech relations that also involves the local Ministry of Health, which I would like to thank for their priceless support.” To echo the words of the Italian diplomat, Health Minister Miloslav Ludvik and his deputy, Undersecretary Lenka Teska Arnostova, said: “The project deserved our convinced support insofar as it aims at helping children who have had to overcome disease and distress, also social. Relax, entertainment and new friends in Italy are the best therapy for them right now.” 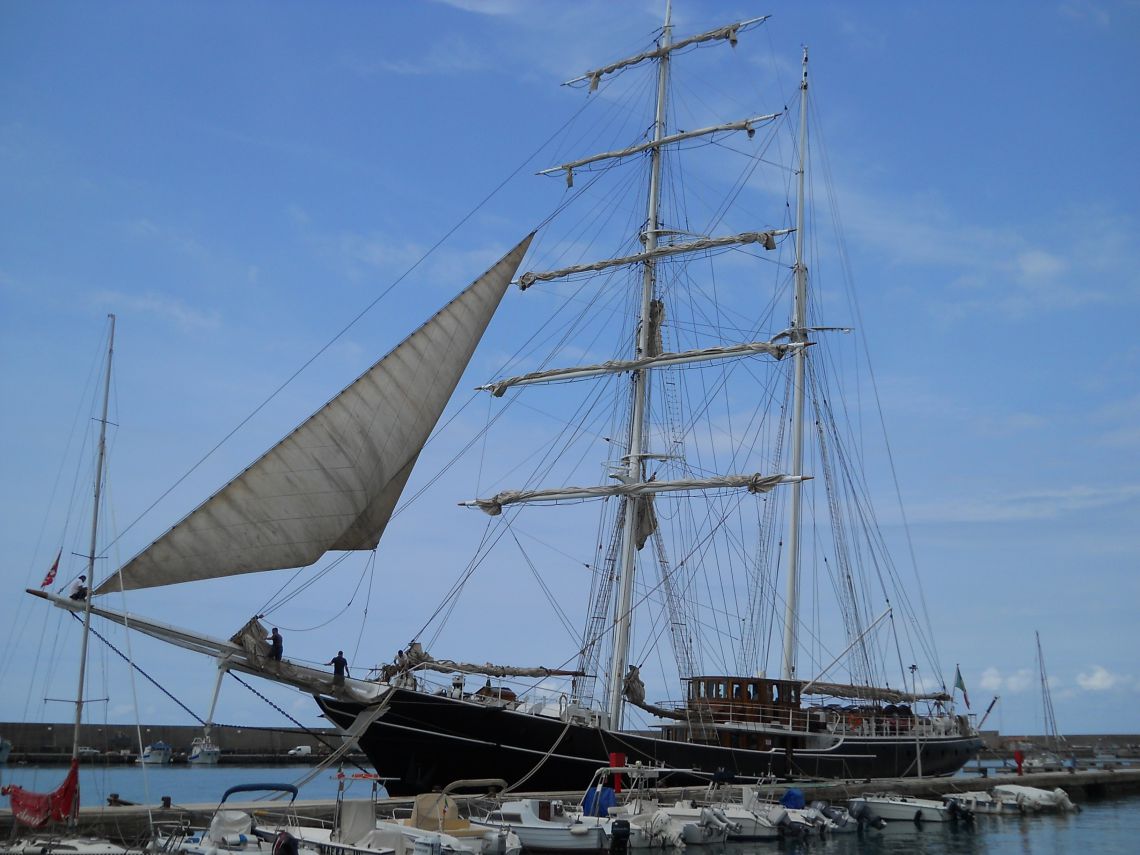