The most beautiful scores from great Italian films have charmed the Czech Republic. The concert titled "C'era una volta in Italia" was a great hit in Prague's Smetana Hall of the Municipal House. The event was organised in collaboration with the Italian Cultural Institute, along with the Symphonic Orchestra of the Czech Radio, directed by Tomas Brauner, playing scores from some of the most famous Italian films. The film compositions were written by world-acclaimed Italian composers, such as Ennio Morricone, Nino Rota and Nicola Piovani. The concert was also attended by the Italian Ambassador, Aldo Amati.

Film footage and photographs were carefully selected for the concert, and accompanied each score in order to enhance its features. The concert was broadcast live by Czech Radio 2, one of the most important broadcasters in the country. 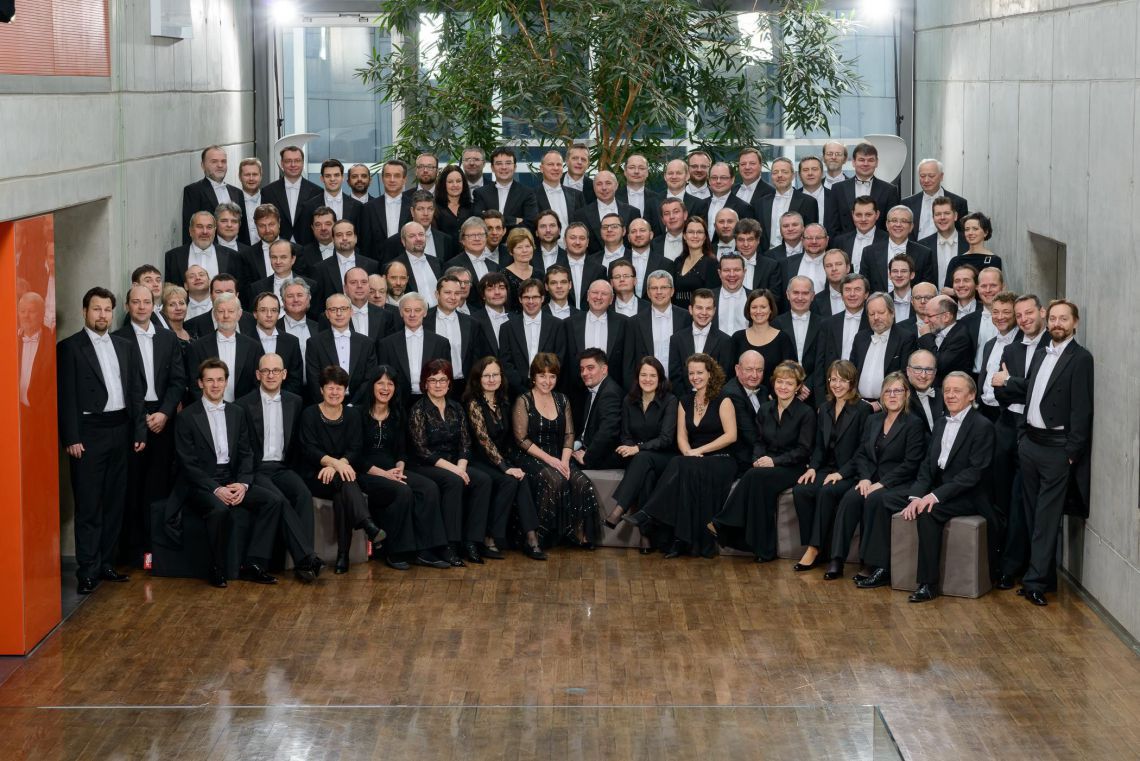