Cooperation for growth is the topic of debate at the Farnesina today. The meeting aims to inform Rome’s diplomatic community and sectorial experts on the “business network” system and how to use it to advantage.

"Cooperation for growth: the business network model and its impact on economic development" is the title of the event organised by the Legal Affairs Service in association with the Foreign Ministry’s Directorate General for Cultural and Economic Promotion and Innovation and ‘Reteimpresa’ which will be opened this morning with remarks by Undersecretary of State for Foreign Affairs, Benedetto Della Vedova.

Network contracts have increasingly become the legal instrument necessary to interlink businesses, especially small and medium-sized enterprises, and foster their development in the perspective of an ever-greater internationalisation. This is what effectively turns it into a “best practice” to be duplicated in other contexts, especially in the Developing Countries whose development is particularly boosted by SMEs.

The meeting intended to facilitate the "outreach" of the business network model in African and Latin American Countries, who responded enthusiastically to the appeal. The meeting also aimed to marshal consensus around the Italian strategy in international economic forums debating the legal instruments that facilitate growth. This is a context in which Italy can aspire to hold a leadership position.

The meeting will close with remarks by Prof Malaguti, an expert of the Legal Service that also presides over the Working Group on Micro, Small and Medium-sized Enterprises at the UN Commission on International Trade Law (UNCITRAL), with the precise aim of creating a connection between the event and Italy’s “economic diplomacy”. 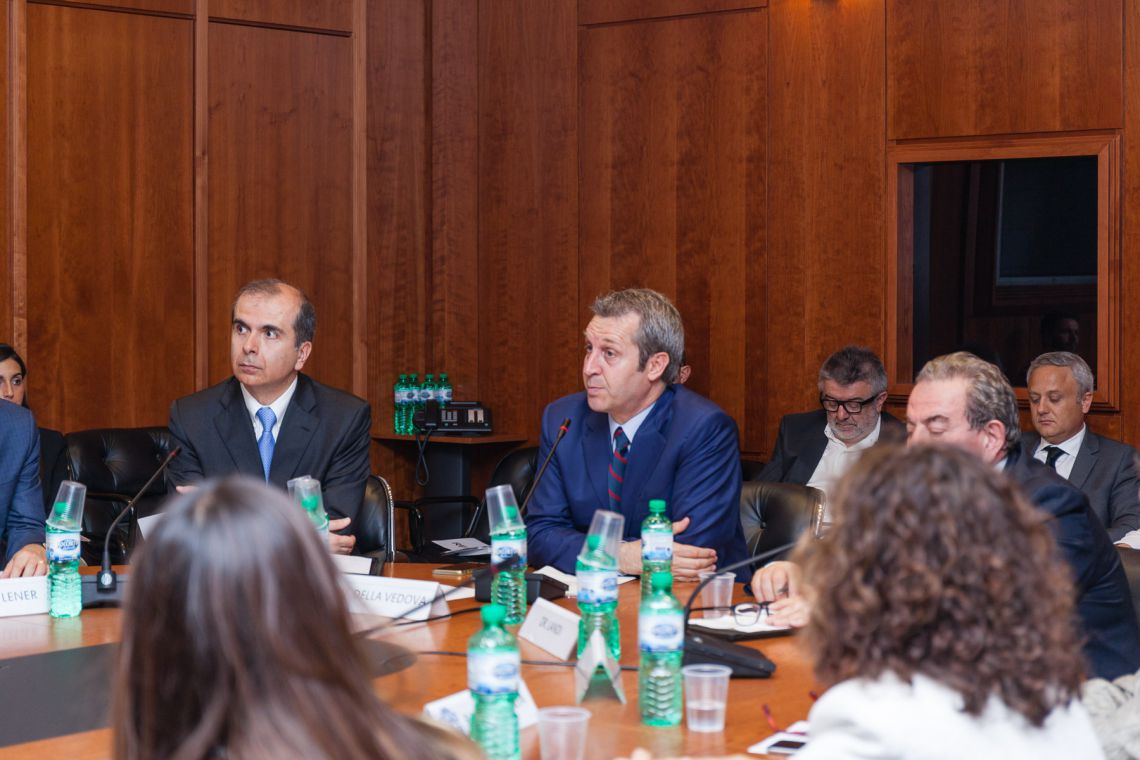 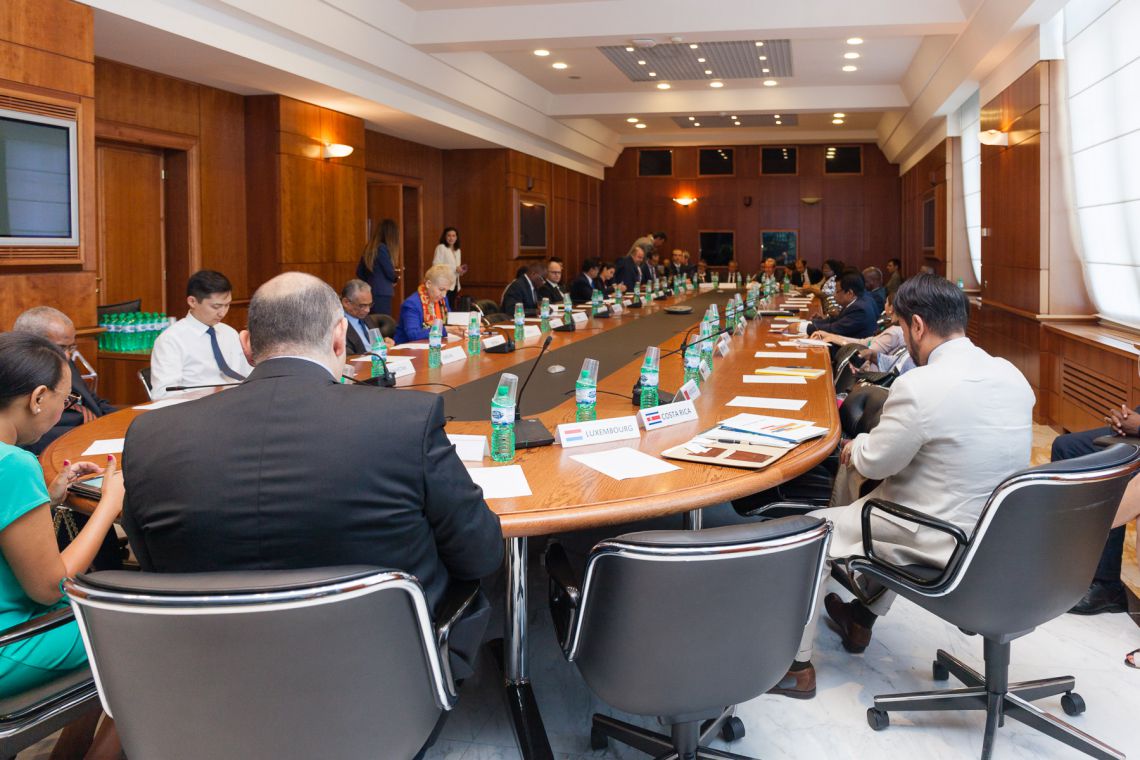 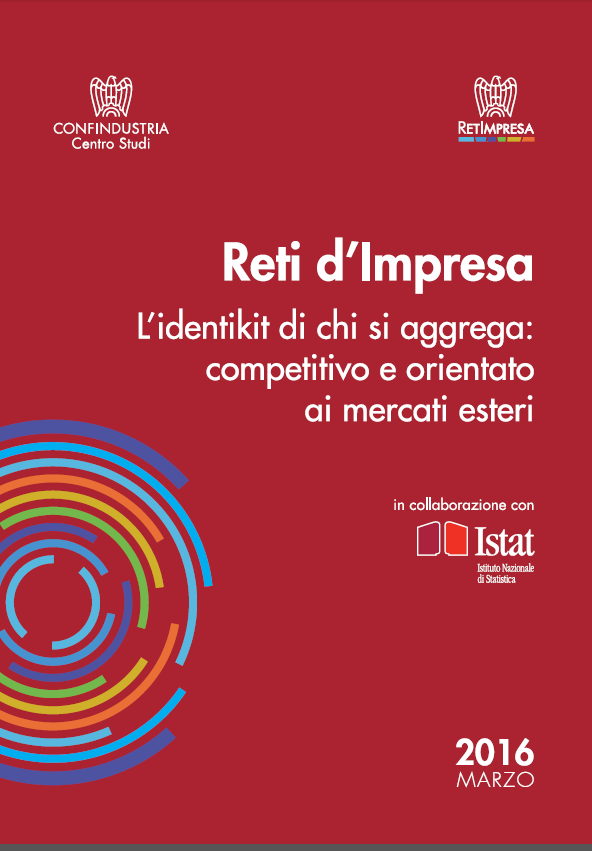