"A continuously evolving global scenario, marked by both crises and opportunities, is the backdrop for the interantionalisation process of Italian enterprises. The Farnesina and the Italian government's foreign policy promote these enterprises, which aim to facilitate growth in international settings, in accordance with  the expansion of Italy's cultural and economic promotion and innovation. I am referring, among other actions, to the opening with Iran, the ongoing effort to promote a dialogue with Russia, the progressive normalisation of relations with India and the constant consolidation of actions in China." These were the opening remarks of Paolo Gentiloni's address to the 5th Meeting of the 'Control Centre' for Italy's Internationalisation. The Minister for Economic Development, Carlo Calenda, co-chairing the meeting, underlined that international trade has been undergoing a period of crisis characterised by growth rates lower than GDP and by the reappeaerance of protectionist pressures. "Globalisation and internationalisation are polarising phenomena. We must continue boosting our exports and promoting its full potential, at times still unexpressed," explained Minister Calenda. The 'Control Centre' meeting was attended by the Minister for Agriculture, Food and Forestry Policies, Maurizio Martina, the Minister for Cultural Heritage and Tourism, Dario Franceschini, the Vice-Minister for Economy and Finance, Paola De Micheli, the Vice-Minister for Infrastructures and Transports, Umberto Del Basso De Caro, the Vice-Minister for Foreign Affairs, Benedetto Della Vedova, the Vice-Minister for Economic Development Ivan Scalfarotto, the President of the Conference of Regions, Stefano Bonaccini, and the President of Unioncamere, Ivan Lo Bello. The panel was also represented by Confindustria, ABI, Alleanza delle Cooperative, Rete Imprese Italia, Cassa Depositi e Prestiti and the ICE - Italian Trade Agency. The geographical priorities defined include supporting emerging economies, with special concern for China and online sales channels; the consolidation of mature markets in the United States and the European Union, led by Germany; and a closer focus on Russia. The importance of the new integrated promotion approach of the "Made in Italy" brand was underlined, with the aim of enhancing Italian entrepreneurship as well as its manufacuring, scientific, technological, cultural and touristic potential.Politically-led entrepreneurial missions during the first six months of 2017, in Iran, Russia, Australia, Indonesia and India, were also announced. The resources allocated for the 'Made in Italy' Extraordinary Action were also confirmed. There will be 200 million euros implemented in 2017 with a focus on the digital economy and on industry 4.0, on roadshows for the internationalisation of enterprises and attracting investment, on campaigns against Italian-sounding products, on campaigns for the introduction of Italian products in the large retail sector abroad, on SME training and consulting, and on the promotion of Italian fairs. The resources of the Extraordinary Action will be complemented by further support to enterprises by the Group Cassa Depositi e Prestiti, via Sace and Simest (approximately 15 billion euros per year), and by regional governments and Chambers of Commerce. 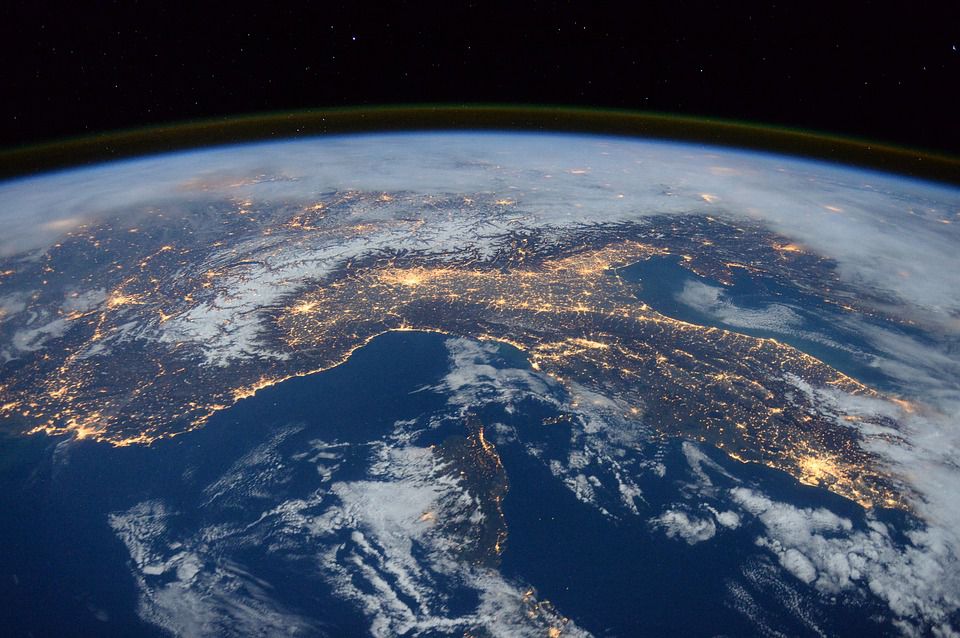