San Francisco celebrates Sicily and its culinary tradition with “Amuri – Tastes of Sicily”, a partly sacred and partly profane documentary on the island’s food and stories: not only its recipes but also the rituals, habits and customs rooted in the island’s popular culture. The documentary will be shown in a screening, curated by Fabrizia Lanza, at the Italian Cultural Institute in San Francisco at 6:30 p.m. on Tuesday, 26 July.

“Amuri”, directed by Giacomo Costa, is a journey across the colours and flavours of the culinary highlights of five Sicilian religious holidays. It portrays a Sicily rarely seen and known abroad, where the recipes jealously conserved by every Sicilian family in order to impress their neighbours on the day of the holiday are concocted by busy hands from the first break of dawn, and street food is sold along the city streets during the festive day, are shown through a mix of images, aromas and prayers, with a little taste for what is sacred and a little for what is profane. 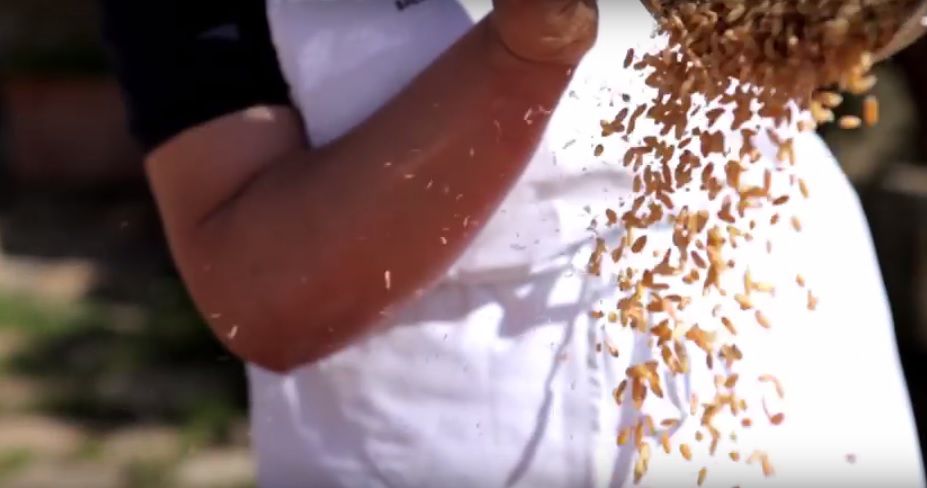