Pointing the finger, invoking the skies, shaking ones fists: everyone knows that Italians are particularly fond of gestures. Italians are known not only for their excellent coffee, ice cream, pizza and fashion, but also for their fascinating gestures. An event on Italian gestures, their meaning and how to use them is to be held on Thursday, April 7 at 18:30 at the Italian Institute of Culture in San Francisco, 601 Van Ness Ave, Suite. It is promoted by the Italian Institute of Culture and the Consulate General of Italy in San Francisco, and will be conducted by the author, teacher, director and film producer Luca Vullo. He has been living in London for many years and has taught  seminars on Italian non-verbal communication at major universities, including UCL, Bristol, King's College, Cambridge, and has produced a successful tour featuring the documentary "The Body Voice,” that is now being shown in San Francisco.

Pointing the finger, invoking the skies, shaking your fists

The film, which has been shown in Australia, USA, Germany, Denmark and Norway, will help the audience discover the magic behind Italian, and especially Sicilian, body language and hand gestures used to express emotions that words cannot convey. Italians employ about 250 common gestures in everyday communication to express feelings, personal traits, and even insults. But why do Italians "speak" with their hands? Can they speak without gesturing? The director and producer of the film will address these questions with a practical demonstration. According to the Italian Institute of Culture "you will learn to use some common gestures and body language in conversation, to express emotions and feelings with your body, face and hands, and to learn the symbols and gestures needed when visiting Italy”. Mr Vullo is working ont a documentary on Italian emigration to London, produced with the Ministry of Foreign Affairs, and the Italian Embassy and General Consulate in London. 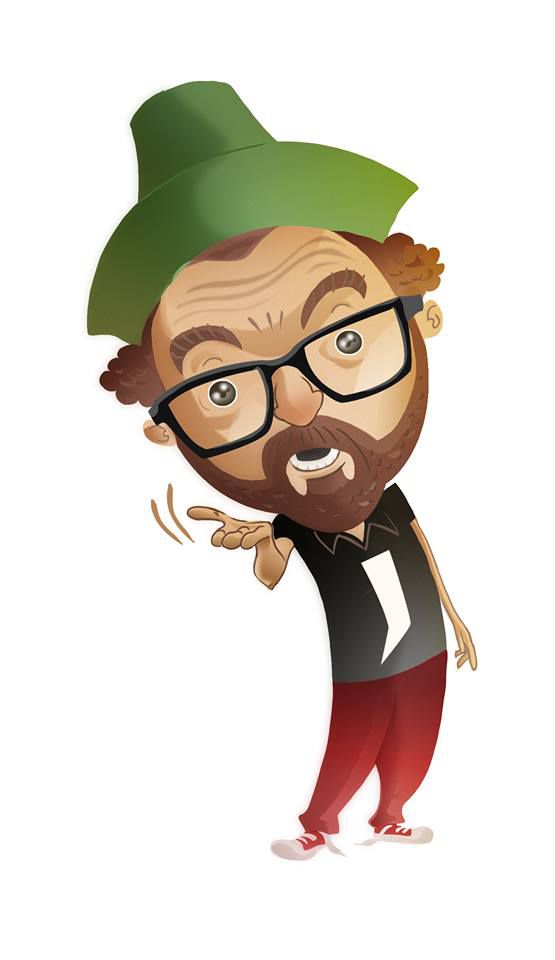