The Italian Cultural Institute in São Paulo is paying homage to Italian film director and screenwriter Carlo Mazzacurati, who died in January 2015 aged 57. The Institute will be screening his last work, “La sedia della felicità”, at 19.00 on Wednesday 15 April at its premises in Av. Higienópolis, 436, with a presentation by Prof. Oscar L. Marzorati. The film was first shown during the Turin Film Festival 2013, when the director was awarded the Gran Premio Torino. Read more, in Italian. 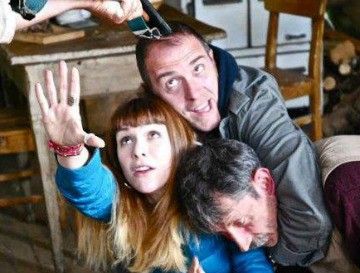 The network of Italian Cultural Institutes