Italy will be the “Guest of Honour” at the St. Petersburg International Economic Forum (SPIEF), which gathers together leading Russian and international business people and senior Russian government officials, and is scheduled to be held from June 16 to 18. This is the first time Russian authorities have given such a role to an international partner. In this context, Prime Minister Matteo Renzi officially announced his attendance at the event, where he will lead a delegation of Italian companies, including some that are already actively working with the Russian Federation. In addition, the "Conoscere Eurasia" (Get to Know Eurasia) Association, at the request of the Roscongress Foundation (of which it is the Italian partner), is planning a pavilion in which to exhibit Italy's points of excellence and its best technologies. As well as using videos to present the country, the pavilion will host dedicated meetings and the signing of agreements negotiated during the Forum between companies from the two countries. The Pavilion will be dedicated to the five productive sectors which currently interest the Russian economy the most: mechanics/high- tech, energy, the agro-food industry, infrastructure and finance. The Forum is an open platform that facilitates a constructive dialogue between the political and business worlds, the only dialogue of the kind between developing countries and countries with rapidly growing economies, also open to discussion on economic and political issues. It attracts the attendance of about 10,000 representatives of the world's economies a year, including heads of state and government, ministers, presidents and CEOs of international companies and journalists. 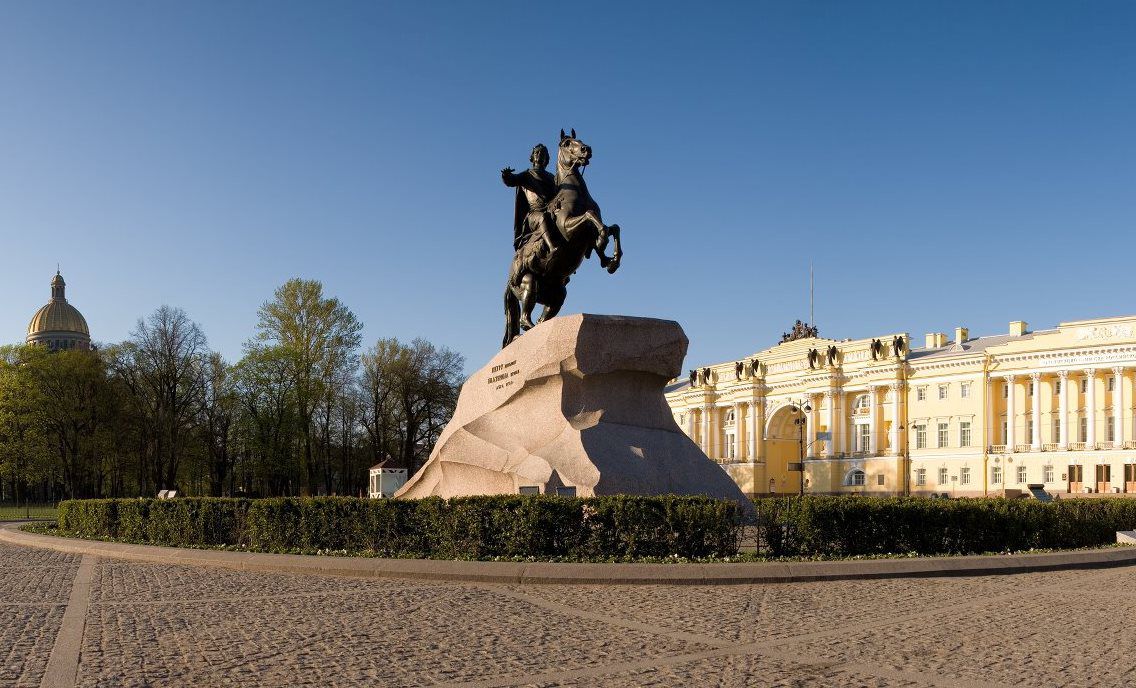