Belgrade's Fabrika will dedicate an evening to Paolo Magris, the Italian dramatist, scriptwriter and film director. The event, organised by the Italian Cultural Institute in Belgrade in cooperation with Fabrika, is scheduled to take place on Tuesday evening. The event will feature two of his short-films "A te sola" [Only to you] and "Sandra", written and directed by the Italian artist, which will be commented by the author after the screening. Mr Magris will also talk about video-making and independent cinema, with a special focus on topics like screenwriting and new digital technologies. The event will also be attended by the director of the Department of Italian Studies of the Faculty of Philology of the University of Belgrade, Szezana Milinkovic. "A te sola" is a visual poem which narrates the inner life of its characters through a dramatic story dominated by the presence of the sea and its irresistible fascination, which, at the same time, represents the insurmountable space that separates the principal characters but is also a symbol of their bond, overpowering distance, time, and the unfathomable turns of Fate. It depicts a journey into the silence of nature and into the ultimate secret of everyone's destiny. "Sandra" is written as a comedy and tackles the evergreen themes of hypocrisy and lies in human relationships, especially in a society in which even the most common and cruel life choices are covered with a patina of moralistic correctness that exacerbates even more the sense of emotional isolation, that stems precisely from the rejection of drama and truth. The main character of the short-film, far from being a real “Bad Guy” or a sly schemer, ends up being trapped by his own inadequacy in relating to others, who ends up appearing as someone clumsily meandering through a world which is too big for him. Other short-films produced by Magris include "Su quella panchina", "Sfida", "Fiorellino" and "Ho chiesto alla notte". Magris has also written several plays, including "Per poterti ritrovare", "Come fosse l'ultimo", and "Se mi lasciassi l'eredita' delle tue mani". He also wrote the screenplay for the film "Dietro il buio" [Behind the Darkness], presented at the 2011 Venice Film Festival and was assistant director to Pupi Avati for the short film "Effetto D" and the film "Le nozze di Laura" [Laura's Wedding]. 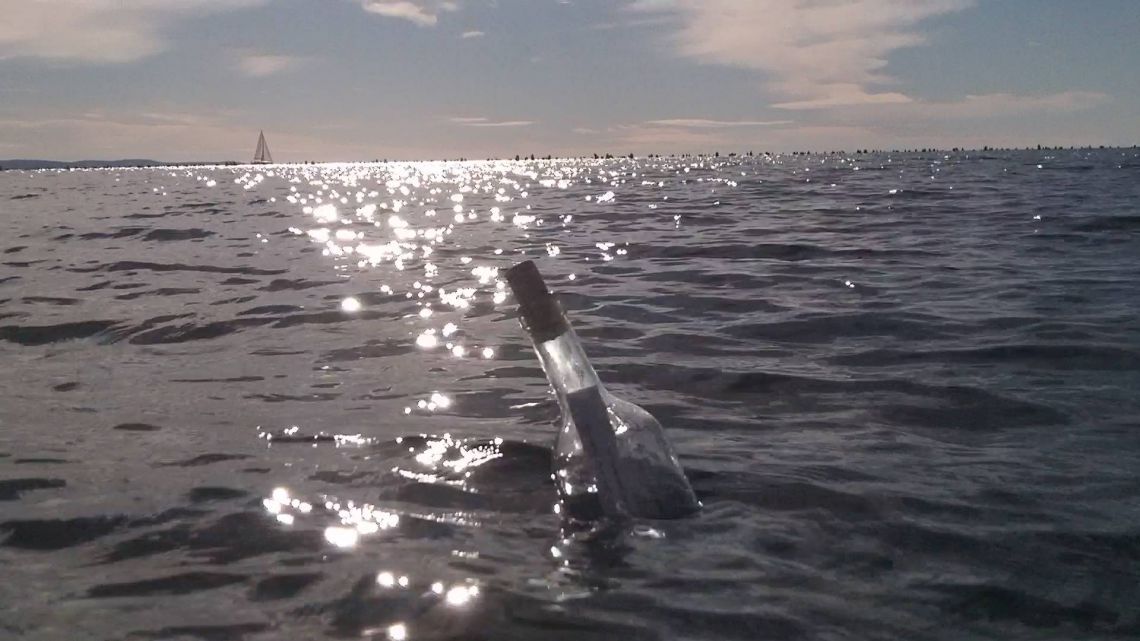