The week from 20-26 November told by the press service The Week just launched by the Foreign Ministry’s overseas network started on the wave of the taste of Italian cuisine: for more than 7 days, over one thousand events in 110 Countries narrated the excellence of the Italian agro-food industry, tourism and culinary itineraries and the benefits of the Mediterranean diet on people’s health. These events were distributed through the week through coloured images and creative graphics sent out by our offices’ social media. 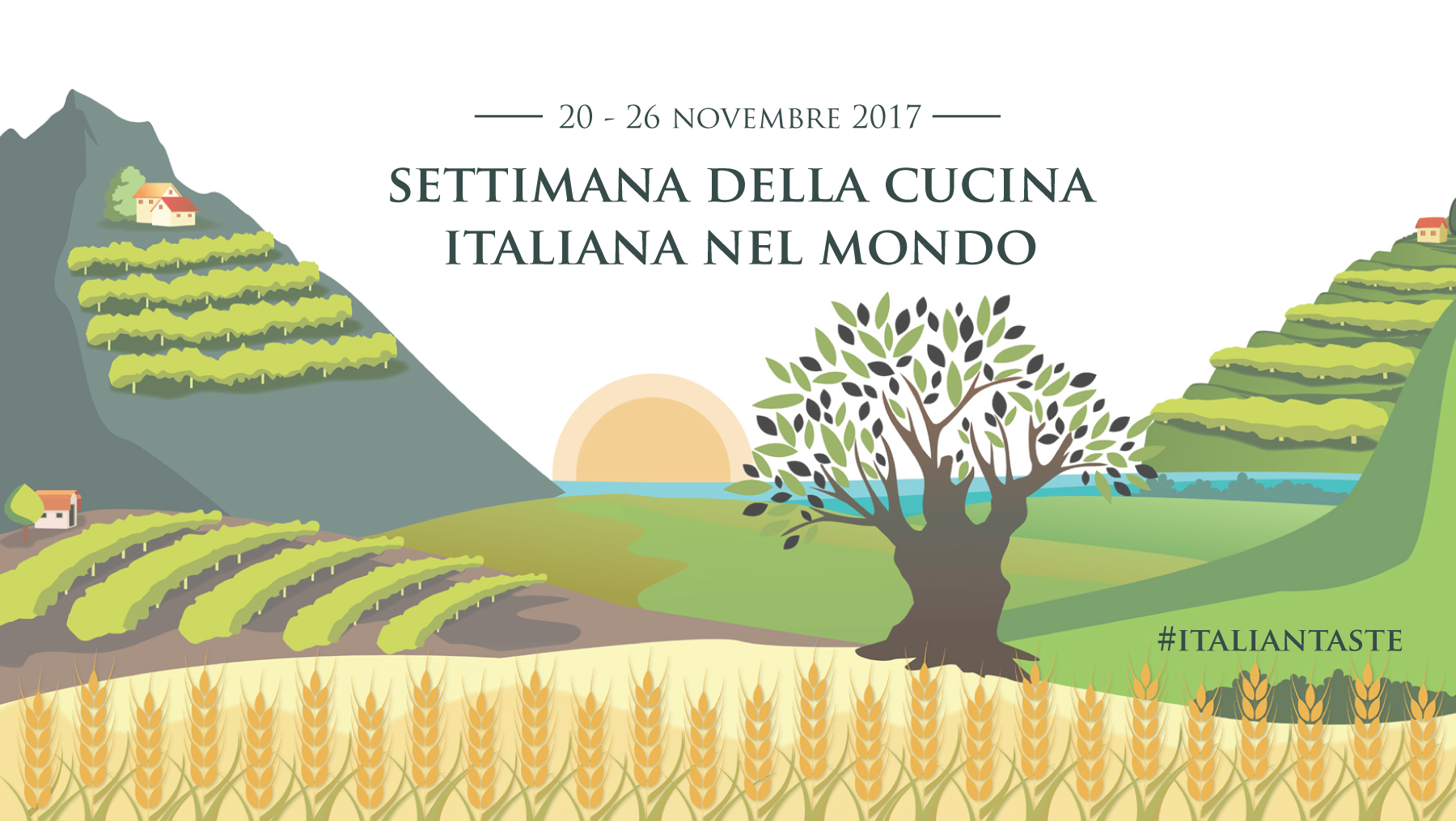 But Monday ended with a joke for Italy: the coin toss that failed to assign the European Medicines Agency (EMA) to Milan. In a tweet, Minister Alfano thanked “all those who had believed in it”, underscoring that Milan came ahead in all three voting rounds.

As for diplomatic activities, Moscow announced that Minister Alfano will return to Russia at the beginning of next year, when Italy holds the rotating presidency of the OSCE. The Italian Presidency was also on the agenda on Tuesday, during Minister Alfano’s meeting with his Swiss colleague Ignazio Cassis at the Farnesina. Mr Alfano highlighted the contribution made by the Italian community to the growth of Switzerland, recalling that Rome sees it as a priority to support the promotion of the Italian language within the Swiss Confederation. The minister also expressed Italy’s appreciation for Berne’s adhesion to the European Migrant Relocation Programme. 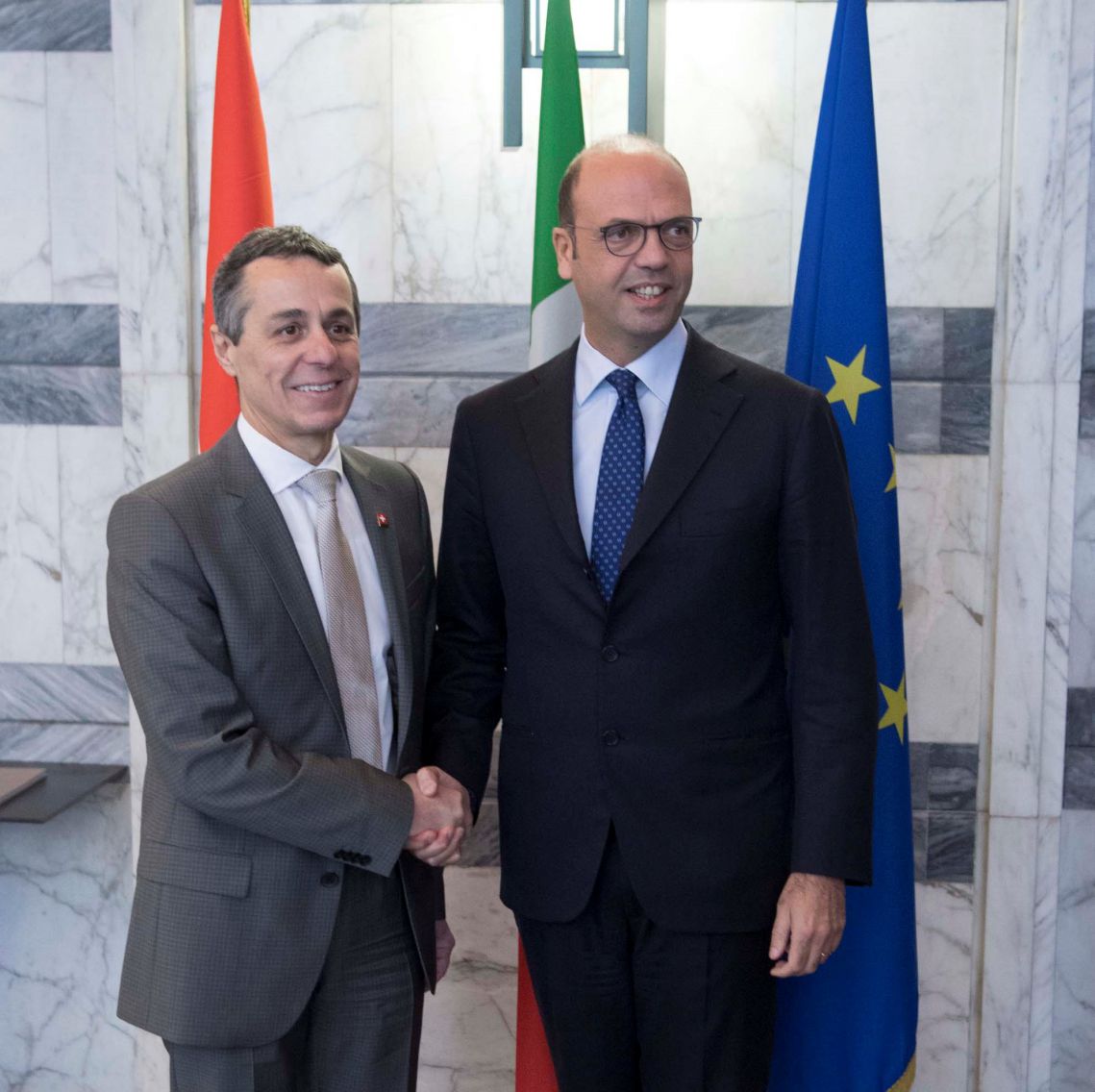 Minister Alfano then received at the Farnesina Mr Francesco Rocca after he was appointed president of the International Federation of Red Cross and Red Crescent Societies (FICROSS) on 6 November, an organisation that Minister Alfano defined as a strategic partner for Italian Cooperation.

The day closed with a tweet by the Minister on the encouraging figures on the GDP published by ISTAT, revealing “peak growth since 2010” that “confirm the effectiveness of our reforms and of our Government’s actions”. 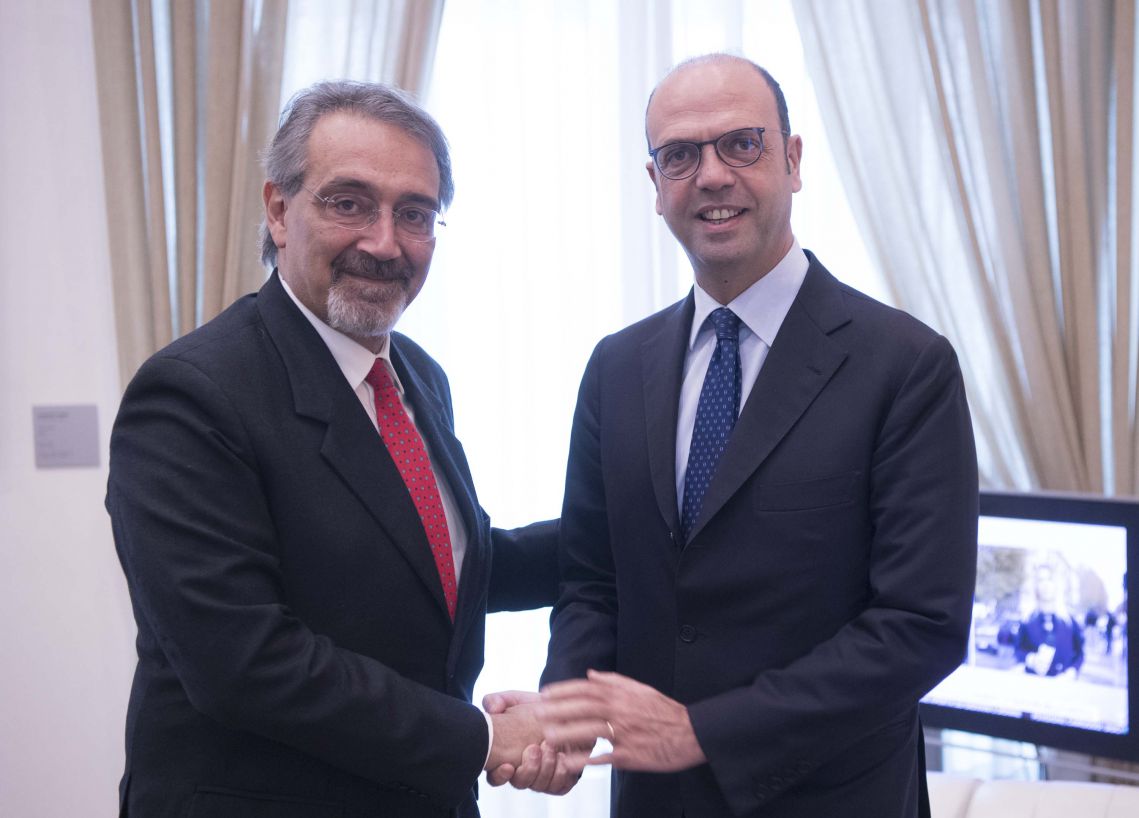 Wednesday was the day when attention was focused back on the Mediterranean and on the role played by Rome as a place of dialogue. Minister Alfano presented Med Dialogues, the international conference co-organised by the Foreign Ministry and the Institute for International Political Studies (ISPI) at the Farnesina. It offered the opportunity to also talk about the violation of the rights of migrants in Libya because “Italy, a world champion of human rights, has saved half a million human lives at sea and will not look the other way,” the minister said. 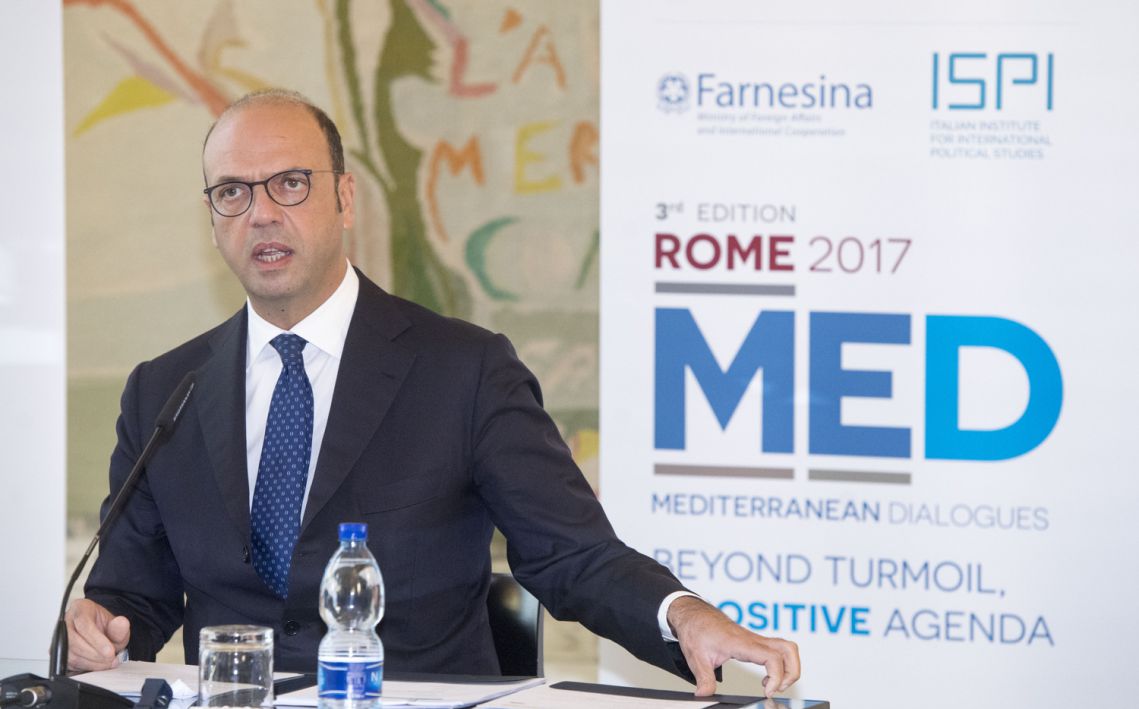 Another important engagement for the Minister was on Thursday, when he attended the General Council for Italians Abroad which represents 5.5 million Italians who live in other countries: “a priceless resource and an essential component of Italy’s Economic System,” to quote the words used by Minister Alfano. He went on to recall that 3,000 researchers move abroad every year; a loss of human capital that should be offset by facilitating their re-entry. 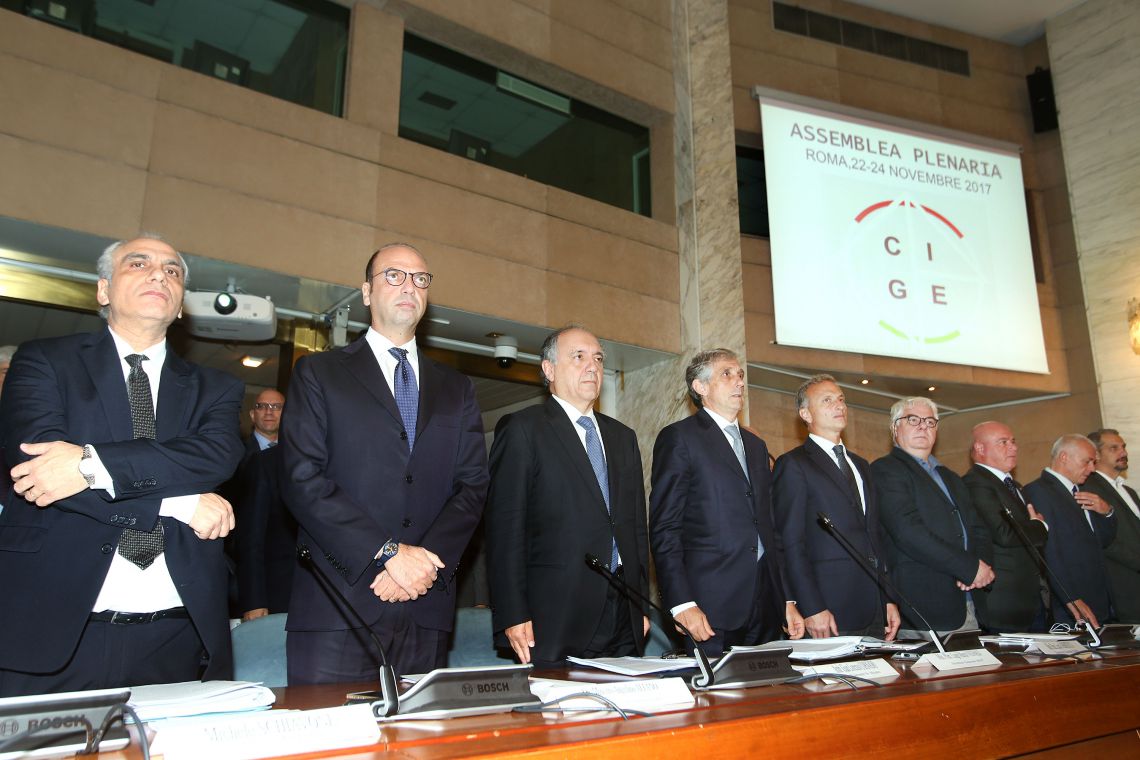 The tenth Italian-Turkish Forum took place that same Thursday morning and the minister later met with Mevlut Cavusoglu, the Foreign Minister of Turkey, a country in which the presence of Italian companies is considered to be “strategic”. The meeting also addressed the international scenario, with special focus on Syria and the contribution that Turkey is making in solving the migration crisis.

After closing the week’s agenda of international engagements, the minister dedicated some time to preparing his diplomatic mission to Australia, where he has scheduled a number of meetings with local institutions and with the large Italian community.