The weekly report from 4 to 10 December

NATO, Jerusalem and OECD to the fore

The beginning of the week focused on the economy. On Monday, Minister Alfano launched the Business Forum and the Italy-Saudi Arabia commission to present the opportunities and prospects for boosting the Italian presence in Saudi Arabia. Riyadh is currently developing a vast economic plan known as Saudi Vision 2030 involving a series of actions to make the economy less dependent on oil. Big investments will be made in digitalisation, business incentives, the development of services and alternative energy, all of which could provide interesting opportunities for our companies.

Still in the financial area and in the same region, the Minister expressed his satisfaction on a 3.5 billion euro order placed by the Bahrain Petroleum company, with an international consortium led by Techint Italia. It “reinforces the presence of the Italian economic system” in the region, due to our “highly qualified companies, and the decisive support provided by the Ministry of Foreign Affairs and International Cooperation” said Alfano. 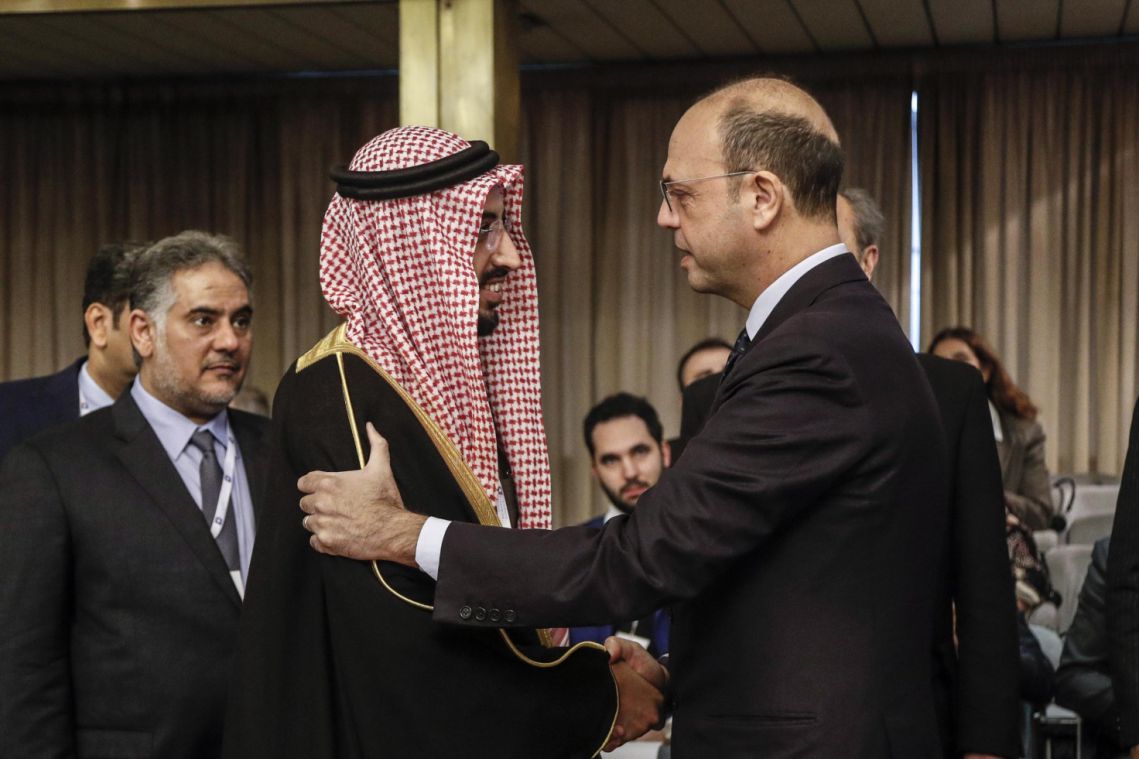 The Minister went to Brussels on Tuesday, where he spent the next two days meeting his colleagues from NATO countries. Alfano said, “If the biggest military alliance in history does not look South, it may not be able to break free from the past and risks becoming obsolete”. This also includes the fight against terrorism.

On Wednesday, there was a meeting of the NATO-Georgia commission. A subsequent meeting followed between Alfano with Mikheil Janelidze, the Georgian foreign minister and “a reliable partner and key interlocutor in the Caucasus”. After a face-to-face meeting with his British colleague, Boris Johnson, Alfano announced “significant progress” in the Giulio Regeni case: “the British Judge accepted the European investigation order and the Cambridge professor may be questioned”. 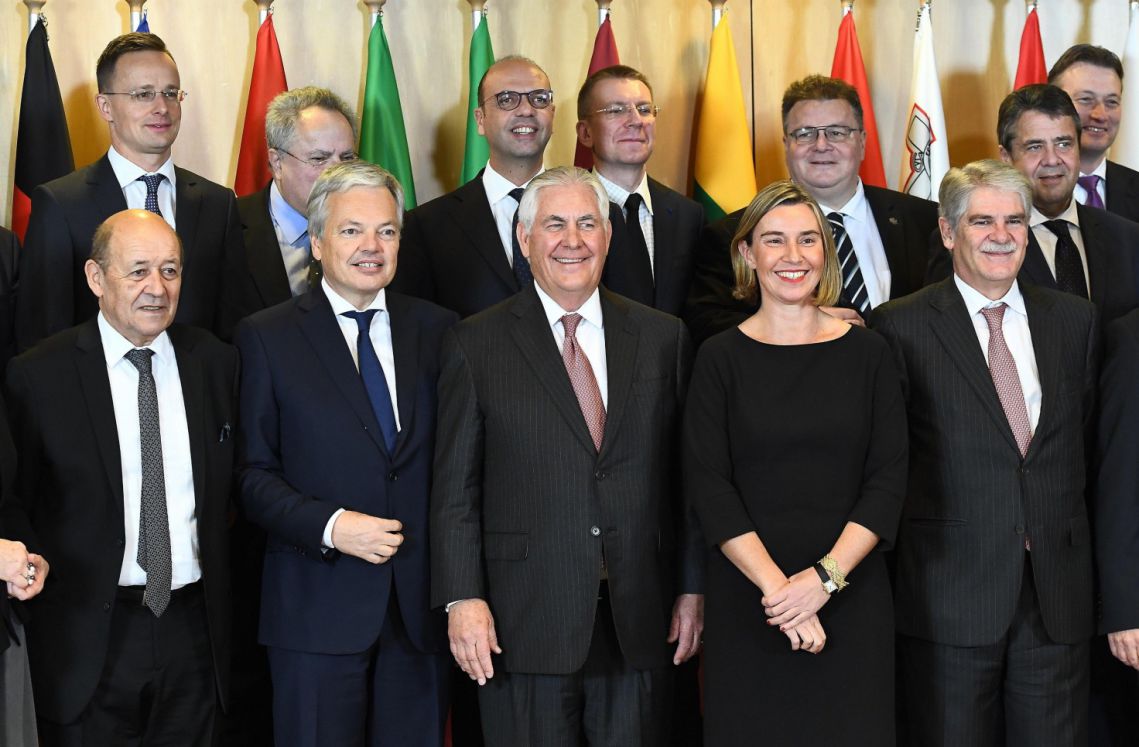 The Minister also referred to a positive result from the NATO meeting with respect to Libya: “For the first time, we all agree to suspend all separate negotiations on Libya, and conduct them all together” under the umbrella of the UN. He said that “even the Americans agreed”.

But while the NATO meeting was taking place, international politics were dominated by news from Washington: the decision by President Donald Trump to recognise Jerusalem as the capital of the State of Israel and the consequent transfer of the embassy from Tel Aviv. In his meeting in Brussels with his American colleague, Rex Tillerson, Alfano expressed his concern. He repeated both the Italian and EU belief that the two-state solution should not be abandoned. “A solution whereby Jerusalem is the future capital of the two States should be sought between Israelis and Palestinians through negotiations, as part of the peace process based on a two-state solution, taking account of the reasonable expectations of both”. 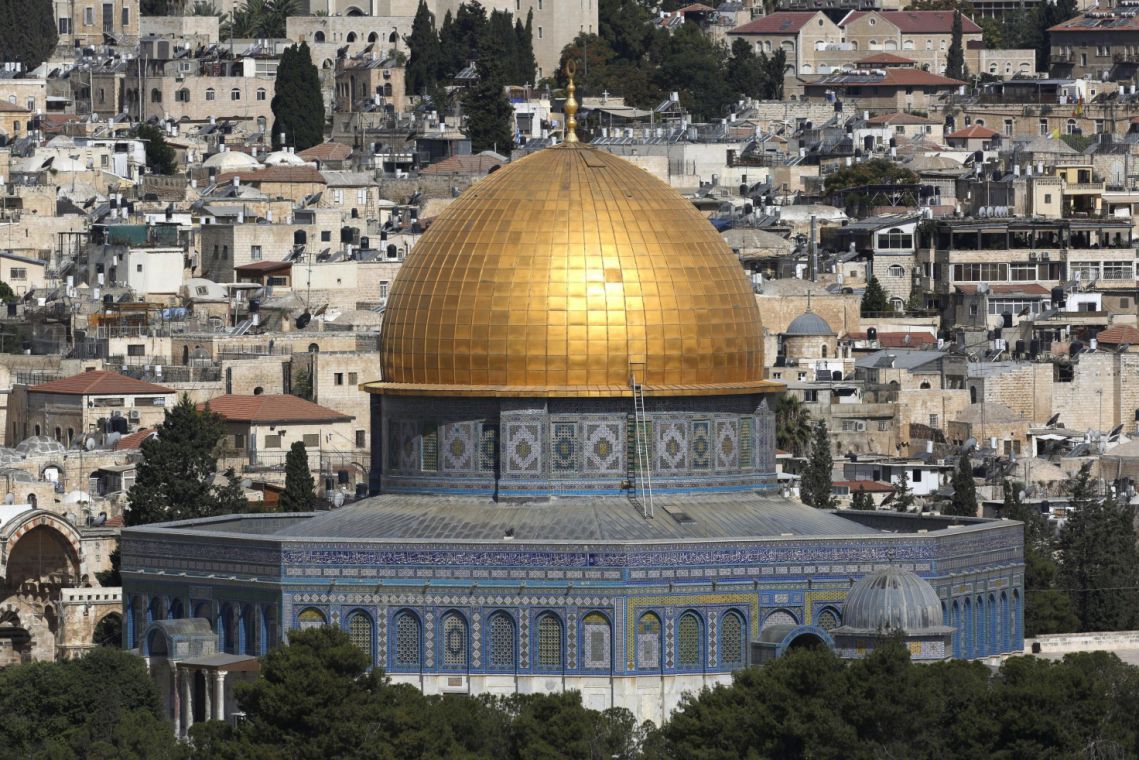 On the same day, the Minister recalled the 110th anniversary of the biggest work tragedy in the history of Italian emigration, the Monongah mining disaster in West Virginia in which 171 Italians lost their lives. A tribute “to the desire for redemption and extraordinary strength of spirit with which many Italians left the country to seek a better future. Determination and tenacity,” added the Minister, “which are still significant, defining features of the communities abroad that I have met in my travels as Minister” 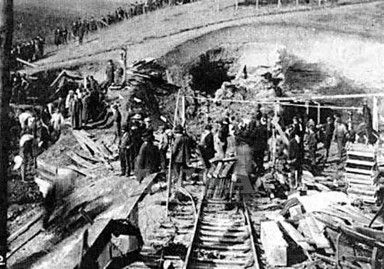 On Thursday, Alfano was able to express his pleasure at the UNESCO recognition of the art of the Neapolitan “Pizzaiuolo”: “A special thanks to the 2 million Italians who signed the #pizzaUnesco petition, thereby helping us achieve this great victory. UNESCO has recognised the cultural and social aspects of this time-honoured skill”. A result which dovetails with the week of Italian Cuisine in the World, promoted by the Farnesina. 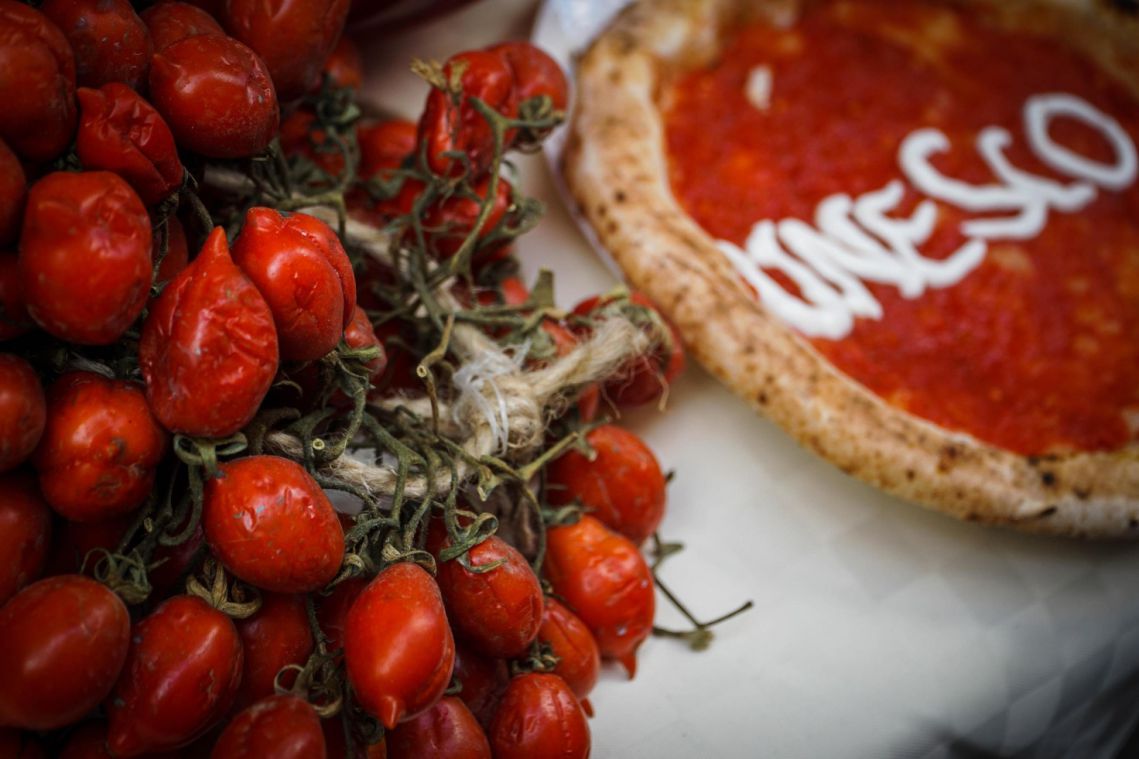 He then made a short trip to Vienna to take part in the 24th Ministerial Council of the Organisation for Security and Co-operations in Europe. Italy will have the Presidency-in-Office in 2018. “The OSCE is one of the great cases of global multilateralism. There is no place for discrimination or intolerance here. Therefore, the first event organised by Italy will be an international conference against anti-Semitism” he said. In addition to taking part in the Ministerial Coucil work, Alfano had a series of face-to-face meetings. One of these was with his Montenegro colleague, Srđan Darmanović, to whom he reaffirmed that “the progressive political and economic integration of the Western Balkans into Europe is a strategic priority for Italy”.  The Minister then met the Acting President of the Parliamentary Assembly of the OSCE, George Tsereteli, in view of the upcoming Italian Presidency-in-Office. 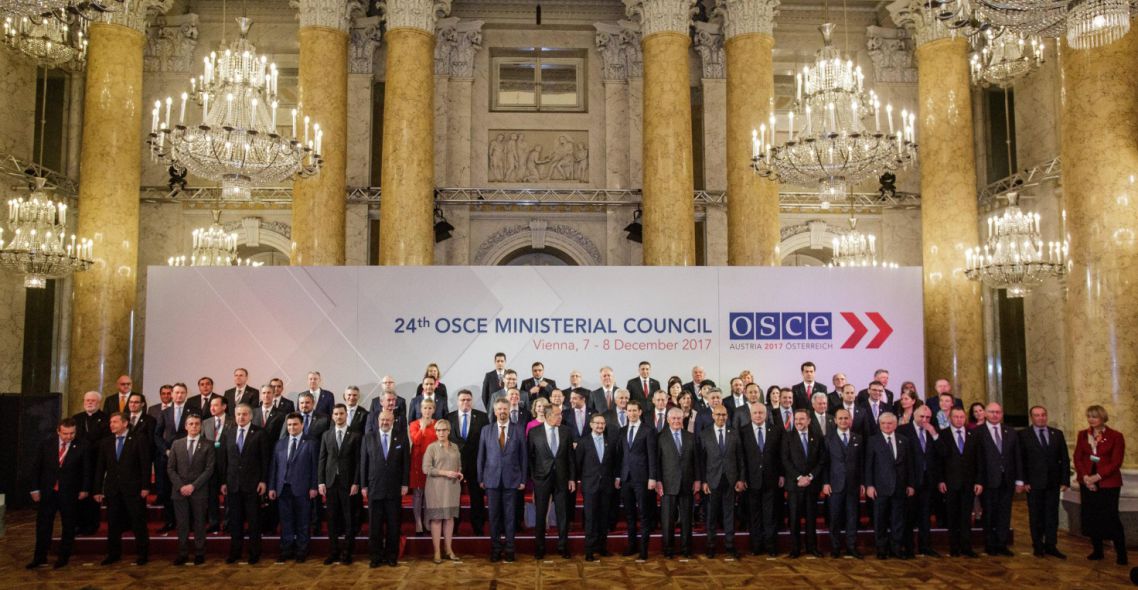 Once he got back to Rome on Friday, Alfano expressed his “deep regret at the murder of fourteen UN peacekeepers in the Democratic Republic of Congo, and his condemnation of this brutal action”. In another development, the Minister showed his appreciation for a communication approved by the UN Security Council on the conditions of migrants in Libya. The Minister said it was a “concrete result of the briefing on this matter given to the Security Council on 28 November and organised by Italy as the current president”. The day before, the Minister had also commented on Libya regarding the contribution of 600,000 euros by the Farnesina to help the Libyan issue: “an order that gives a strong sign of Italy’s commitment to the plan of action of the Special UN Representative, Salamé”.