The Rakúske kultúrne fórum of Bratislava will host “Musica, immagini e poesia – serata culturale italo-austriaca” (“Music, images and poetry – an Italian-Austrian cultural event”) on Wednesday, 13 September, starting at 6 p.m. The event – co-organised by the Italian Cultural Institute and the Rakúske kultúrne fórum – promotes the coming together and interaction between the music performed by pianist and composer Francesco Di Fiore and the images produced by video artist Valeria Di Matteo, with poetry by Austrian poets read in Slovakian by actress Andrea Karnasová. A note posted by the Italian Cultural Institute (IIC) reads: “Francesco Di Fiore, born in Palermo in 1966, studied music in his city and graduated in piano in 1989. In 1987 he started studying composition and associated subject matters with Maestro Eliodoro Sollima. In 1990 he went on to study the harpsichord at the Music Conservatory of Palermo. Later, in 1992, he took a master class in harpsichord in Vienna under Professor Harald Ossberger. In 1993, he was awarded a scholarship by the Government of the Czech Republic to finalize his studies with Professor Peter Toperczer at the National Academy of Music of Prague. Between 1989 and 1991 he took several master classes in piano and chamber music in Italy and abroad, the most relevant of which were the biannual workshop on Mozart’s piano music held by Maestro Eliodoro Sollima at the premises of the Orchestra da Camera Siciliana and the workshop on the performance of contemporary chamber music held by maestros Augusto Vismara and Eliodoro Sollima. In 1992, he studied the performance of classical and baroque chamber music on period keyboard instruments and reproductions (of the Renaissance and Baroque eras). He started giving concerts in 1986, especially in piano duos. He has performed in hundreds of concerts for important institutions both in Italy and abroad and especially in Austria, France, Czech Republic, Hungary, Germany, United States, China, where he started off with a traditional repertoire but subsequently switched over to contemporary music and his own compositions.” 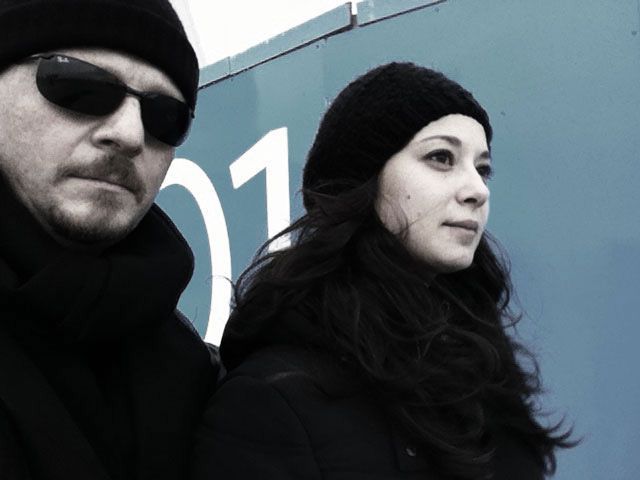