After Madrid, Bologna and Berlin, the exhibition “Illustrations for children. Italian Excellence”, is now Sofia, where it will run until 25 July. The exhibition is organised by the Italian Cultural Institute and the ICE Foreign Trade Agency in Sofia, in partnership with the Children’s Book Fair of Bologna. On display will be the original works of 18 Italian illustrators which will retrace the artistic growth of two generations of artists who made game-changing changes to the way of illustrating children’s books. Their original and eclectic forms of expression have also been extremely successful abroad, where they won prizes and awards. After the success recorded in Madrid, Bologna and Berlin, the exhibition is now staged at Sofia’s Kvadrat 500 Museum. The show was recently opened by Minister Vezhdi Rashidov, Italian Ambassador HS Marco Conticelli and by Alessandro Sanna, one of the illustrators taking part in the show. After Sofia, “Illustrations for children. Italian Excellence”, which was set up with the support of the Emilia Romagna Region, will continue its tour to Beijing. 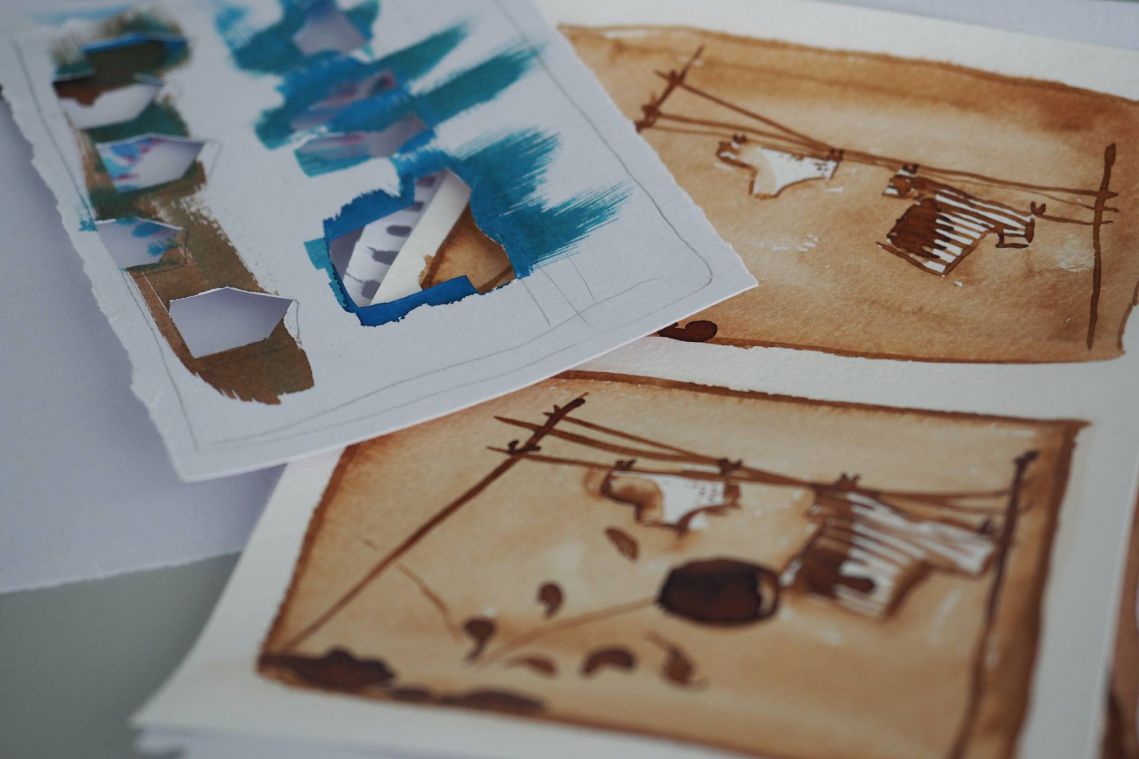 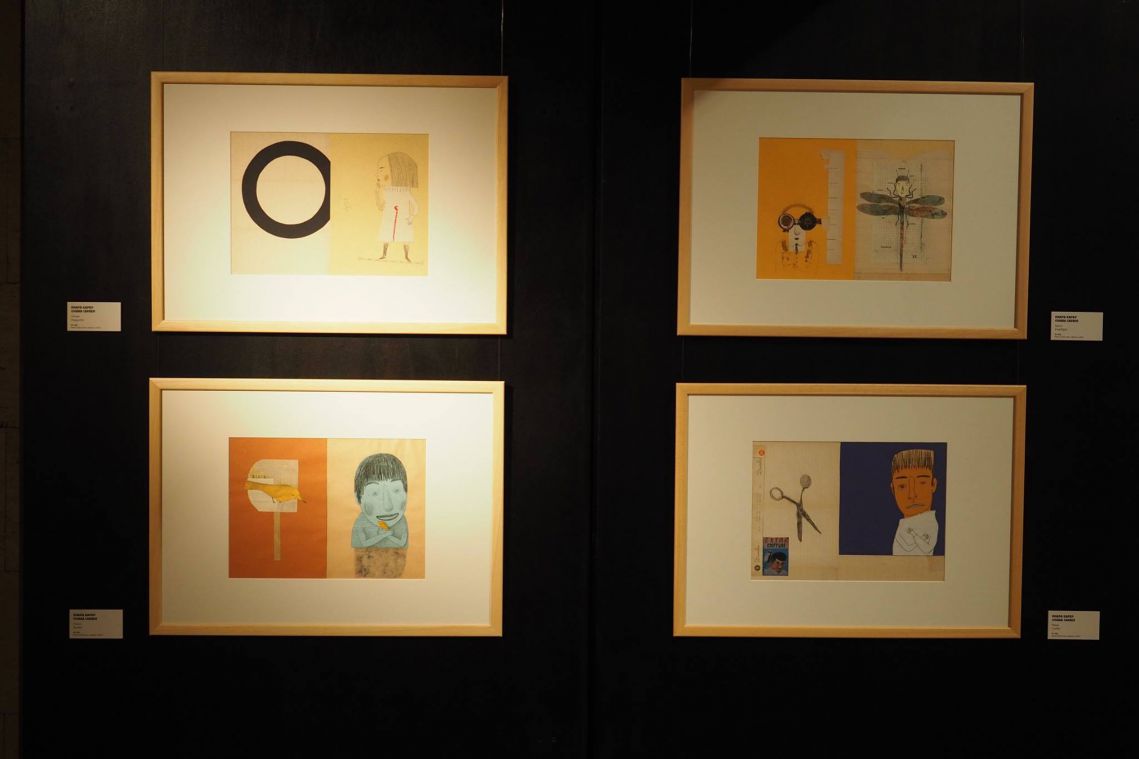